A NATIONWIDE report into the rapid rise of assaults against police officers has been welcomed by the Police Federation of England and Wales. The organisation’s national chair Ché Donald has backed the 28 recommendations made by the National Police Chiefs’ Council (NPCC) and wants action to better protect officers. 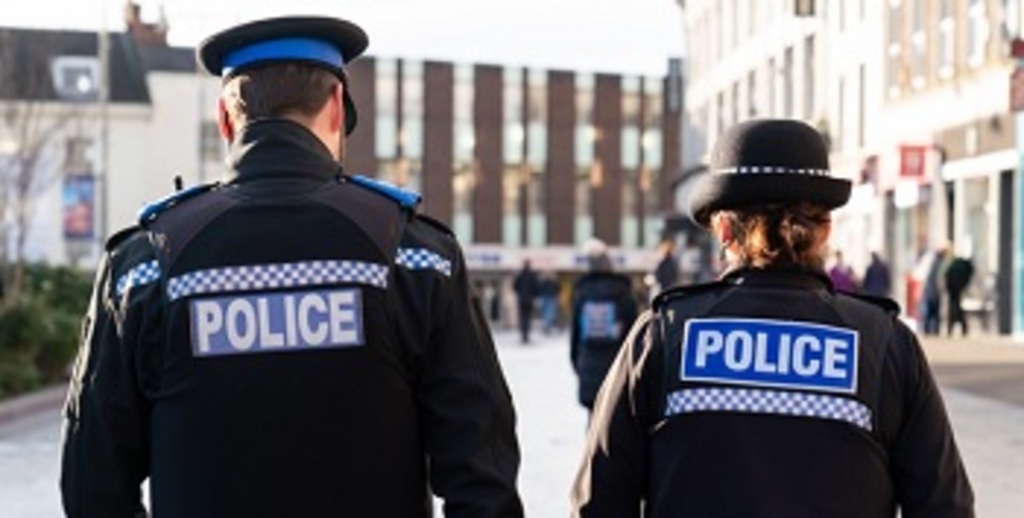 The comprehensive Officer and Staff Safety Review was commissioned last year in response to a spate of serious attacks against police officers. Along with evidence provided by the Federation itself, more than 40,000 separate voices were canvassed for the wide-ranging review, which included the opinions of many front line officers who were encouraged to complete a survey by the College of Policing.

Donald stated: “There are many good points raised in this review, with much good work already in play. However, chief officers must now take swift action to implement all of them immediately so that they’re meaningful, make a tangible difference and are directly felt by officers on the ground. This review must not become just another door stop and be forgotten about a year down the line. That would mean letting down colleagues even further.”

Further, Donald asserted: “Along with the majority of the public, the Police Federation is appalled by the atrocious levels of violence colleagues have faced recently and has been demanding action. That’s why we welcomed this review and want to see its findings make a real difference. All-too-often, my colleagues are not treated as victims when they’re assaulted, leaving them feeling failed by supervisors and the criminal justice system itself, as they have made abundantly clear in this comprehensive survey.”

In conclusion, Donald said: “It’s only right officers have the very best equipment, training and support for the dangerous job they do. We made this crystal clear in the Police Federation’s evidence to the review.”

The recommendations include a review of equipment, the overhaul of safety training and a new College of Policing-led national curriculum such that every officer receives the same standard of tuition for the role.

In addition, the findings contain a commitment to officers and staff about the minimum standard of support and communication they would receive should they suffer an assault, as well as a pledge to consider rolling out Operation Hampshire (the seven-point plan to reduce assaults started locally in his home force by current Federation national chair John Apter).

Police chiefs are also discussing the following areas with Government:
*a new offence for deliberately using, threatening or attempting to use a vehicle to target a police employee
*a hard-line approach towards investigations into officer assaults with the arrest of an offender becoming the default position

Last year, there were 30,679 assaults on police officers in England and Wales. That amounts to 84 assaults per day. Just over half of officers and PCSOs were satisfied with the support they received from supervisors following a recent assault, while 61% said they were treated fairly and with respect across the entire police investigation and criminal justice process.

Other recommendations outlined include action to address the hidden risks officers face on the roads, both on and off duty. Of those officers and staff killed on duty between 2008 and 2019, 53% were killed in a road traffic collision and the majority of those were commuting to or from work.

Chiefs have also been advised to consider the benefits of any body-worn video footage of assaults on officers and staff being played at court, regardless of the defendant’s plea. Only recently, the Federation wrote a letter to police chiefs urging forces to consider sharing more body-worn video footage online in order to protect officers and show the full story behind police interaction clips which appear on social media.