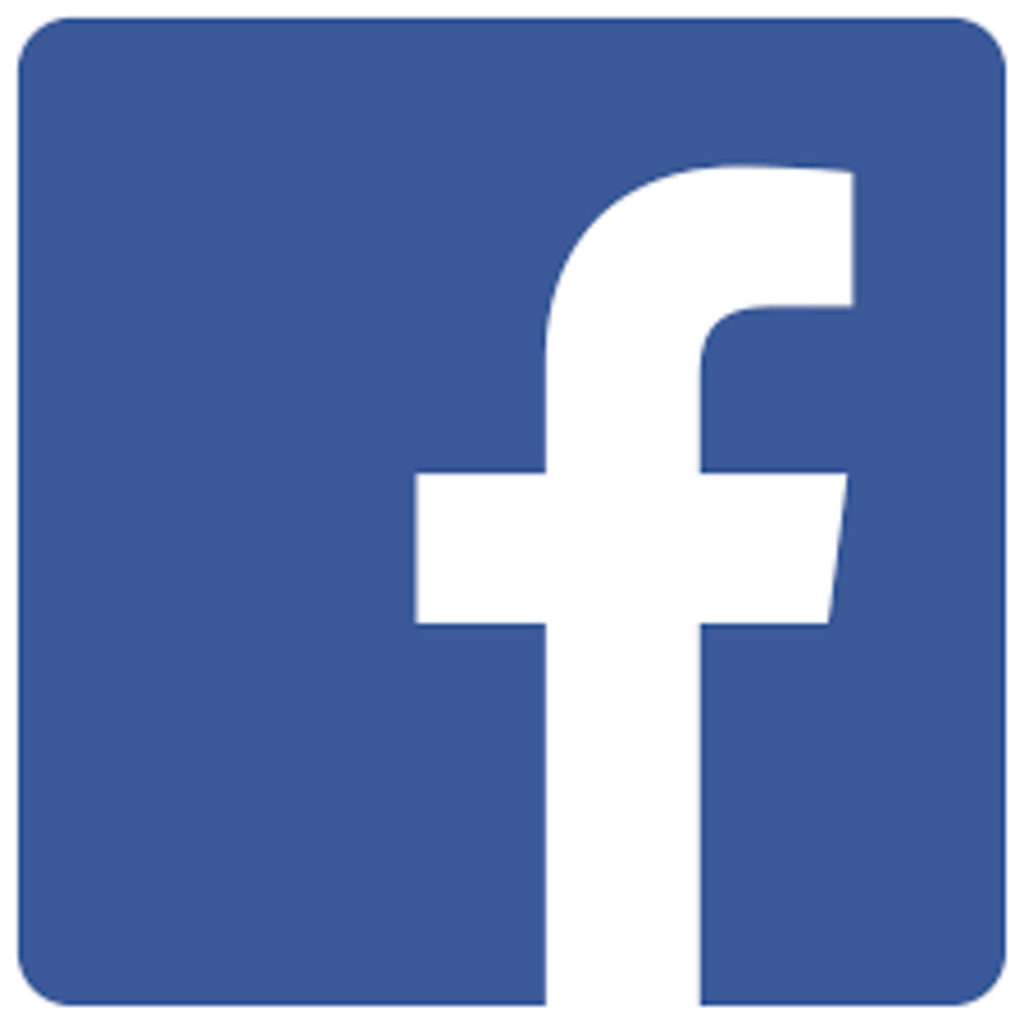 In July, the ICO issued a Notice of Intent to fine Facebook as part of a wide ranging investigation into the use of data analytics for political purposes.

After considering representations from the company, the ICO has issued the fine to Facebook and confirmed that the amount – the maximum allowable under the laws which applied at the time the incidents occurred - will remain unchanged. The full penalty notice can be read here.

The ICO’s investigation found that between 2007 and 2014, Facebook processed the personal information of users unfairly by allowing application developers access to their information without sufficiently clear and informed consent, and allowing access even if users had not downloaded the app, but were simply ‘friends’ with people who had.

Facebook also failed to keep the personal information secure because it failed to make suitable checks on apps and developers using its platform. These failings meant one developer, Dr Aleksandr Kogan and his company GSR, harvested the Facebook data of up to 87 million people worldwide, without their knowledge. A subset of this data was later shared with other organisations, including SCL Group, the parent company of Cambridge Analytica who were involved in political campaigning in the US.

Even after the misuse of the data was discovered in December 2015, Facebook did not do enough to ensure those who continued to hold it had taken adequate and timely remedial action, including deletion. In the case of SCL Group, Facebook did not suspend the company from its platform until 2018.

The ICO found that the personal information of at least one million UK users was among the harvested data and consequently put at risk of further misuse.

Information Commissioner Elizabeth Denham said: “Facebook failed to sufficiently protect the privacy of its users before, during and after the unlawful processing of this data. A company of its size and expertise should have known better and it should have done better.”

Ms Denham added: “We considered these contraventions to be so serious we imposed the maximum penalty under the previous legislation. The fine would inevitably have been significantly higher under the GDPR. One of our main motivations for taking enforcement action is to drive meaningful change in how organisations handle people’s personal data.

“Our work is continuing. There are still bigger questions to be asked and broader conversations to be had about how technology and democracy interact and whether the legal, ethical and regulatory frameworks we have in place are adequate to protect the principles on which our society is based.”