PROVISIONAL DATA from police forces in England and Wales shows that police recorded crime is 7% lower than in the same period for 2019 with lockdown measures beginning to ease. Snapshot figures based on preliminary police recorded crime provided to the National Police Chiefs’ Council from 43 forces in England and Wales (excluding fraud, which is recorded centrally by Action Fraud) cover the four weeks to 2 August compared with the same period in 2019. 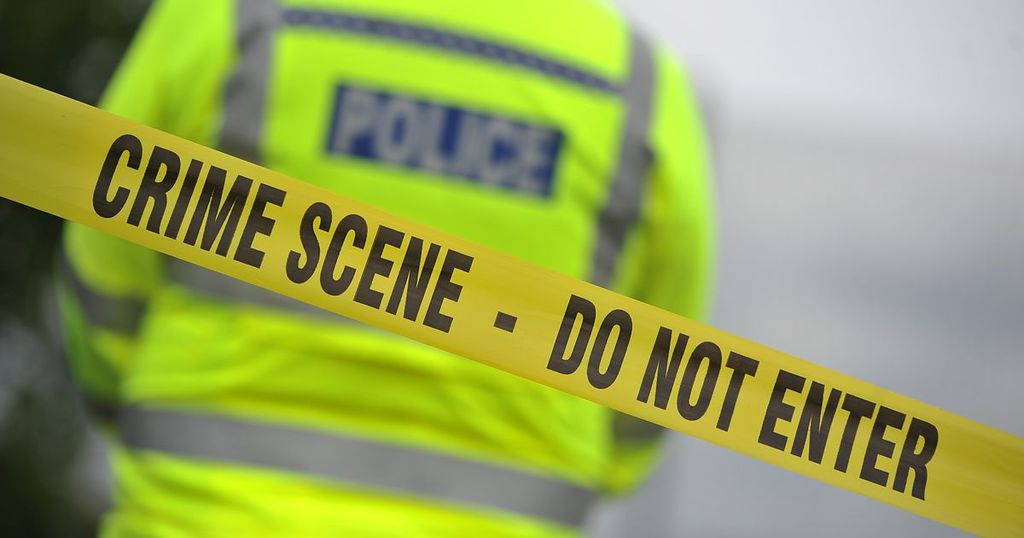 This is the fifth crime trends update since the beginning of lockdown restrictions across England and Wales and indicates certain crime trends returning towards pre-lockdown levels.

Marked reductions were again recorded for residential burglary, vehicle crime (including the theft of and from a vehicle), assaults (including both Grievous Bodily Harm and Actual Bodily Harm), robbery and shoplifting. Police forces have also continued to observe decreases, albeit at lower rates than previously reported, in 999 and 101 call volumes, by 10% and 12% respectively.

Assaults on Emergency Services workers witnessed a 31% rise compared to the same period last year. This is a snapshot of an offence type which is typically recorded in low volumes. As a result, data may fluctuate between snapshots. The rise in assaults is largely due to increases in assaults without injury, which may be driven by scenarios such as common assault on staff.

Speaking about the statistics, National Police Chiefs’ Council chair Martin Hewitt observed: “One consequence of the lockdown restrictions was the reduction in crime. Sadly, we’re now seeing crime returning to the levels we witnessed in 2019. Police forces are busy tackling and preventing crime and providing a policing service to their communities, while at the same time continuing to play their part in the national effort to limit the spread of the Coronavirus.”

Forces continue to benefit from a low officer and staff absence figure of 4.7% across the UK.

In total, 18,683 notices have been recorded as having been issued under the Health Protection (Coronavirus, Restrictions) Regulations, England and Wales in England (16,021) and Wales (2,662) between Friday 27 March and Monday 17 August.

36 fines have been issued by police forces during localised restrictions in line with regulations laid for each affected area.

In this reporting period, three fines were issued to those failing to self-isolate after arriving in England. These were issued in the Lincolnshire, Merseyside and Sussex Police jurisdictional areas. This only reflects fines issued by territorial police forces and doesn’t include those from UK Border Force.

Hewitt stated: “The Coronavirus is still a real and deadly threat. The restrictions across the UK are in place to limit the spread of the virus and save lives. Large gatherings both indoors and outdoors are still unlawful and it’s mandatory to wear face coverings on public transport, in shops and in some other enclosed spaces. Other local restrictions apply in some parts of the country.”

He went on to comment: “We all have a role to play when it comes to limiting the spread of this deadly virus so everyone should familiarise themselves with public health measures that are in place locally. Police officers will continue to be out and about in their communities, all the while engaging with, educating and encouraging people to act responsibly to stop the spread of this virus. Patrols are being stepped up in problem areas. We will enforce the regulations where necessary.”

Those who flout the regulations risk a fine of £100 when then halves to £50 if the fine is paid within 14 days. Those organising or facilitating unlawful gatherings face fines of £10,000.

“As restrictions ease across the country,” concluded Hewitt, “people will want to go out and enjoy themselves, but this needs to be done in a socially responsible manner, within the law and with due regard for everyone’s safety.”