IN 2019-20, six times more fires in England’s homes were caused by electricity than by gas, but legislation offers renters different levels of protection from electrical risk in different tenures. With that in mind, a new policy paper entitled ‘Improving Electrical Safety for Tenants in the Social Rented Sector in England’ authored by consumer safety charity Electrical Safety First considers how ambiguous legislation can leave England’s social housing tenants at greater risk and why the current ‘tenure lottery’ must be addressed. 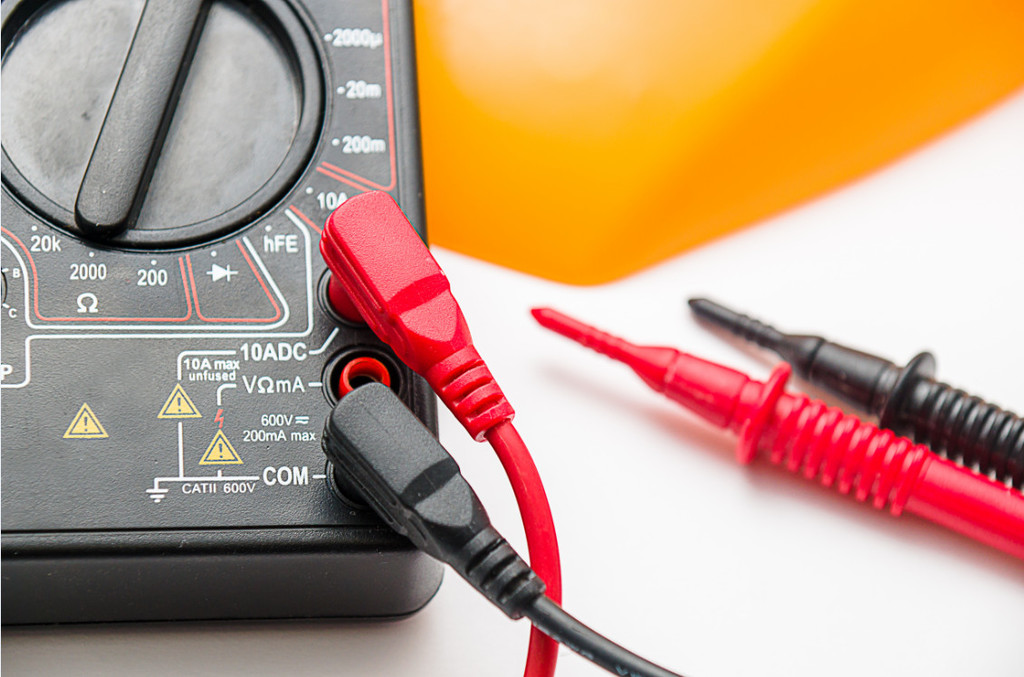 The policy paper also includes the outcomes of the charity’s recent consultation with the sector which involved many housing associations – including some of the UK’s largest – responsible for hundreds of thousands of homes. Respondents were overwhelmingly in favour of a key proposal. That is mandatory, five-yearly electrical checks for all social housing tenants.

By law, social landlords in England must ensure that their housing stock is electrically safe. However, this is covered by a patchwork of legislation and ambiguity around how this is demonstrated. Electrical Safety First’ 16-page policy paper, which has been developed in consultation with the sector, shows why specific legislation, like that introduced in the private rented sector, would remove confusion and clarify requirements.

“While many of the local authorities and housing associations who responded to us already undertake regular electrical checks of their properties, they consider a defined legal requirement would provide clarity and bring electrical safety more into line with gas safety checks, which are undertaken each year,” explained Lesley Rudd, CEO of Electrical Safety First. “It’s also felt that a legal requirement would help to address the sector-wide problem of gaining access for safety reviews and repairs.”

From 2025, the Government’s Future Homes Standard will require all new homes to be future-proofed and provide low carbon heating. Now increasingly produced from renewable sources, electricity is set to play a key role in, for example, new builds. The need for retrofitting low carbon heating in existing homes will be a greater challenge, and particularly so for social housing providers given the age of their housing stock.

“Following engagement with Lord Greenhalgh, the Minister for Building Safety and Communities, Electrical Safety First has secured an agreement for the establishment of a review into electrical safety in the social rented sector,” continued Rudd. “That review will be steered by a Working Group, of which we are a member.”

Further, Rudd observed: “The responses to our consultation from social housing providers show that the sector is safety conscious and supportive of the introduction of mandatory, five-yearly electrical checks. Electrical Safety First looks forward to working with the social rented sector and Government to make this happen. It’s this sort of collaboration that will ensure the safety of our green and electric future.”

Electrical Safety First has long led the charge for mandatory, five-yearly checks on electrical installations for the private rented sector. These became a legal requirement in Scotland in 2015 and in England from June last year.The Welsh Government has committed to introducing these checks in both the private and social rented sectors simultaneously, while Scotland extended the requirement to social landlords in June 2020.