DETECTIVE CHIEF Inspector (DCI) Edelle Michaels has been appointed as the new head of the City of London Police’s Insurance Fraud Enforcement Department (IFED). DCI Michaels brings with her over 27 years of experience as a police officer and has worked in the City of London Police’s Uniformed Policing Directorate for the past two and a half years. 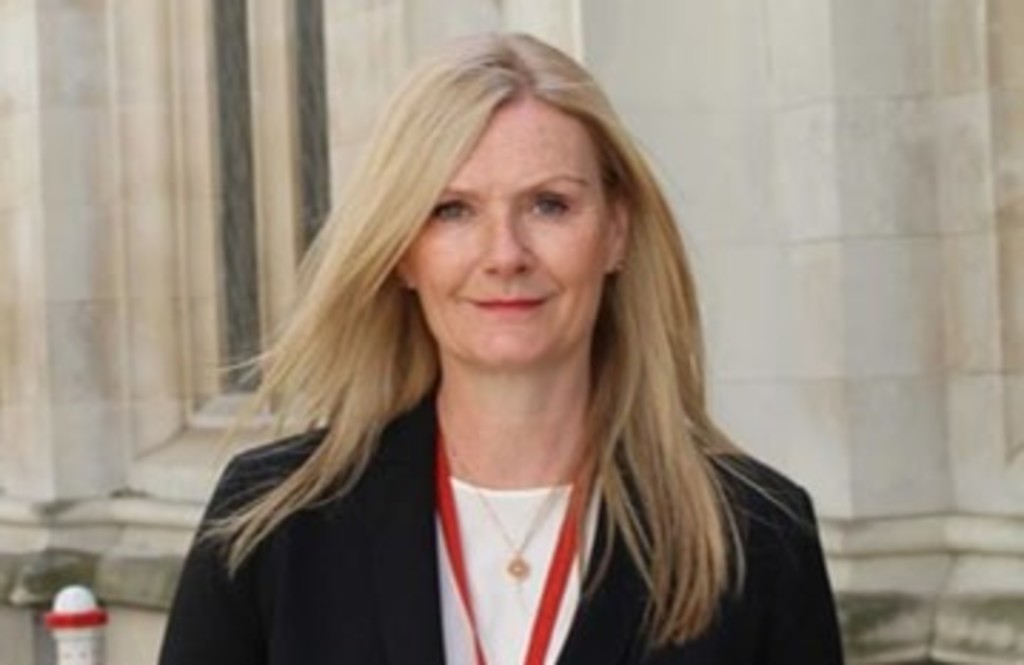 Since its inception back in 2012, the IFED has secured over 500 convictions. This year alone it has helped to convict a number of criminals, including a man who impersonated his female partner to make a £1 million fake death claim, a married couple who used their children to inflate a car accident claim and a company director who doctored papers to try and steal £405,000 from his insurer.

Prior to her stint in the Uniformed Policing Directorate, DCI Michaels (pictured) was a detective working in fraud, the Criminal Investigation Department and also the Major Crime Unit where, as a Senior Investigating Officer, she dealt with reactive and proactive investigations.

“I am excited to be working with such a successful and dynamic team which has produced brilliant results over the past nine years in tackling the ever-changing threat posed by insurance fraudsters,” said DCI Michaels. “The unit’s hard work has ensured that those who endangered the public by engaging in insurance fraud have faced serious consequences, and I will be doing my utmost to ensure this continues, as well as scoping for proactive opportunities.”

DCI Michaels added: “The Insurance Fraud Enforcement Department has recently agreed three more years of funding and we are looking forward to working with our stakeholders in the insurance industry in meeting the challenges that will present themselves in that time.”

DCI Michaels takes over the role of leading the IFED team from DCI Andy Fyfe, who has since taken on a position within the force’s National Fraud Intelligence Bureau.

The IFED is dedicated to investigating serious, organised and opportunistic insurance fraud, as well as identifying and stemming emerging trends, and is jointly funded by the Association of British Insurers and the Corporation of Lloyd’s.