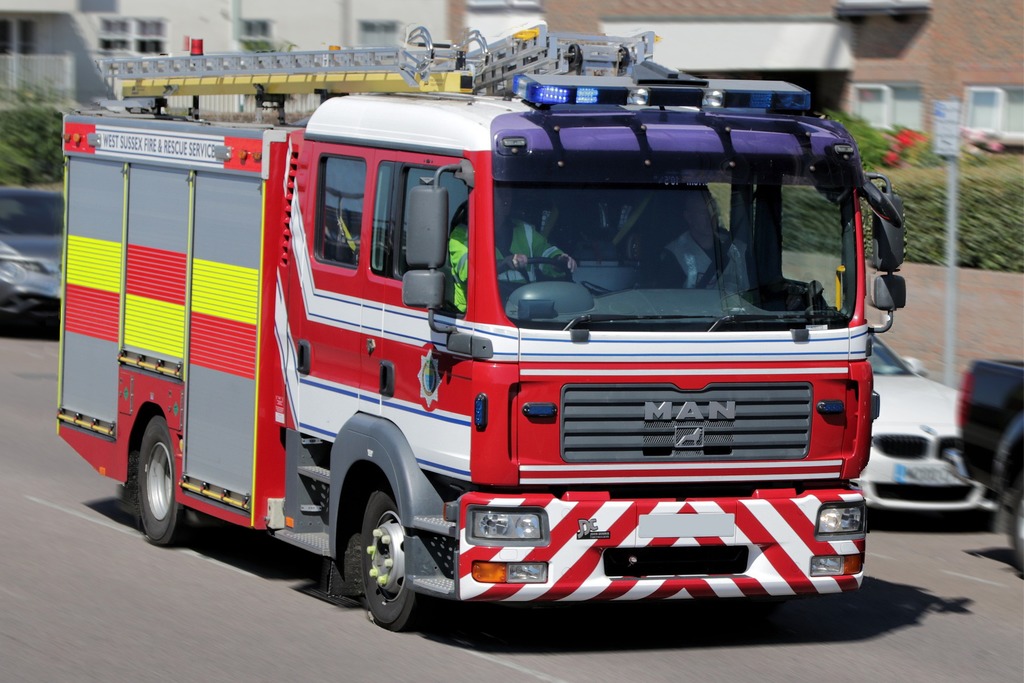 According to Sir Thomas, “outdated and ineffective” structures for negotiating pay, Terms and Conditions are where reform is most needed, which would reduce the risk of industrial action. If no progress is made on national reform, then in Sir Thomas’ considered opinion the removal of firefighters’ right to strike “should be considered”.

Her Majesty’s Chief Inspector of Fire and Rescue Services stated: “Firefighters and other staff continue to work hard to help their communities, and I thank them for their service, particularly so during the pandemic. The Fire and Rescue sector has made progress in some areas since our first inspections back in 2018, but more change is urgently required.”

Sir Thomas is notably disappointed that “the windspeed of national reform” has dropped. “Although the pandemic has understandably delayed progress, the public cannot wait any longer. The efficiency and effectiveness of Fire and Rescue Services is hindered by the continued threat of industrial action. Another obstacle hampering progress to modernise this important public service is a woeful lack of workforce diversity.”

According to Sir Thomas, the responsibility for making these changes doesn’t rest solely with chief fire officers. Political leaders and policy-makers must also take action and raise the priority of fire reform. “The Fire and Rescue Services, their staff and members of the public deserve no less.”

The Chief Inspector previously made six recommendations for national reform of the Fire and Rescue sector. One of these recommendations was to introduce a Code of Ethics.

Following the publication of the Code of Ethics in May this year, the Chief Inspector said that he had already seen evidence of Fire and Rescue Services making the Code part of their values and policies.

However, Sir Thomas also said that four of his recommendations have still not been implemented. These include giving chief fire officers operational independence, reviewing the machinery determining Terms and Conditions and the Home Office determining the role of Fire and Rescue Services and, indeed, firefighters themselves.

Response from the Fire Brigades Union

Not surprisingly, the Fire Brigades Union (FBU) has already responded to Her Majesty’s Inspectorate of Constabulary and Fire and Rescue Services’ report entitled the ‘State of Fire and Rescue’.

Matt Wrack, general secretary of the FBU, noted: “It’s not clear how removing firefighters’ rights to democratically organise would help keep the public safer. In fact, having a fair structure where employers and employees can come together to work through issues helps to protect public safety.”

In addition, Wrack said: “Support for collective bargaining is shared across the Fire and Rescue Service. To suggest otherwise is at best disingenuous, and at worst a lie, making the recommendations untenable and unsupported by evidence. The conclusions reached on the role of the Trade Union are simply Sir Thomas’ own opinions. Across sectors, he has a track record of attacking workers and the role of Trade Unions in line with what we can presume to be his own political beliefs.”