THE BRIGADE is calling on caravan owners and users to ensure they are fitted with smoke and carbon monoxide (CO) alarms, in a bid to prevent holiday tragedies this summer. 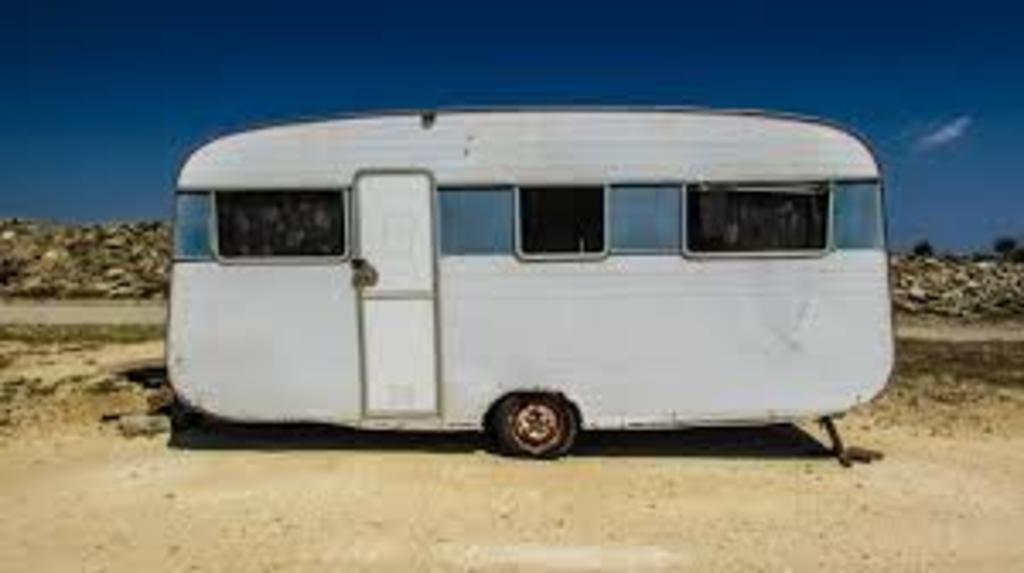 The Brigade said that smoke alarms are as important in caravans and mobile homes as they are in houses and flats.

According to the National Caravan Council (NCC), approximately 50 million nights are spent in around one million caravans in the UK each year.

Head of community safety at the Brigade, Chris O’Connor said, “It’s as important to have smoke and carbon monoxide alarms fitted in your caravan, as it is in your own home.

“It’s also vital never to bring a barbecue or a stove into a tent or caravan, as inhaling carbon monoxide fumes in an enclosed space can be fatal. Cooking in a tent is extremely dangerous – fire can destroy a tent in under a minute.

“During the heatwave many people are heading off on camping trips. We want people to enjoy themselves but also to stay safe by installing smoke and carbon monoxide alarms in their caravans and taking some sensible.”