A BANBURY restaurant owner has been prosecuted for failing to provide suitable fire safety arrangements for members of the public in a case brought to court by the Oxfordshire County Council Fire and Rescue Service. 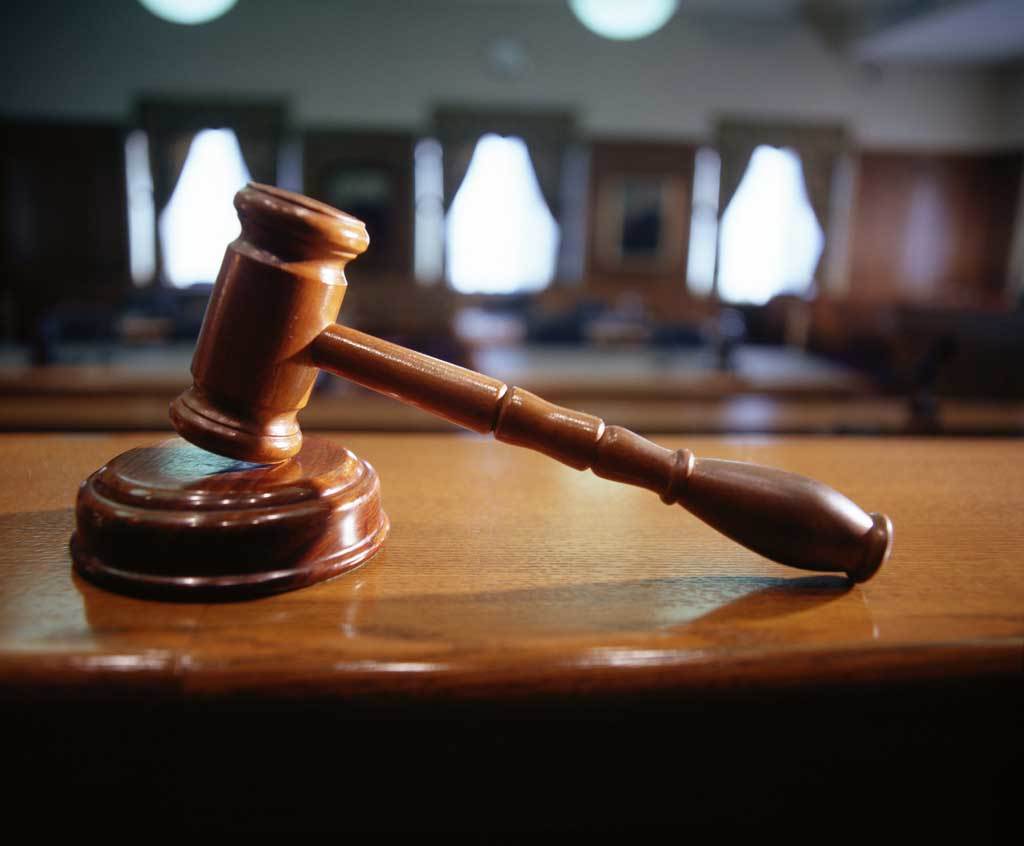 Mohammed Khan’s Jool Restaurant premises, located in the town’s Parsons Street, was visited by fire safety inspectors after a concern was raised by Cherwell District Council’s licensing team that members of staff were apparently sleeping above the restaurant in dangerous conditions.

Councillor Judith Heathcoat, Cabinet Member for Community Safety, said: “The majority of businesses in the county take fire safety seriously and Oxfordshire County Council Fire and Rescue Service will continue to support them to comply with legal requirements and to help keep owners and customers safe. It’s simply not acceptable to put people’s lives at risk. Hopefully, this prosecution will act as a deterrent to others who think they can ignore what are essential life safety measures.”

When inspectors arrived at the premises, they found sleeping accommodation being provided on both the first and second floors of the building and the fire alarm system not working. This meant that, during the night, a fire could spread through the building cutting off the means of escape without those inside realising the danger they were in until it was too late.

At the time of the inspection, a prohibition notice was served meaning that the building could not be used for sleeping arrangements until such point that the fire alarm was repaired.

At an earlier hearing conducted at Oxford Magistrates’ Court, Khan pleaded guilty to a total of five charges. The charges included:

*Failure to make a suitable and sufficient fire risk assessment

Due to the severity of the breaches, the case was sent to the Crown Court for sentencing. The Crown Court found the offences were so serious that a custodial sentence was awarded. After considering the mitigation for this case, the sentence was suspended for two years. Khan was also ordered to pay costs totalling £2,400.

Tom Branden, fire protection and business safety manager at the Oxfordshire County Council Fire and Rescue Service, stated: “This case highlights the benefits of joint working between the district council and the county council to make sure that business owners are not putting their staff or members of the public at risk.”

Branden continued: “When we find major breaches of fire safety laws, they often relate to people sleeping in buildings that are not designed for it. If you operate a commercial building and you have staff sleeping within that building, you need to be certain that you’re meeting the expectations of fire safety legislation.”

He added: “You will need the right type of fire alarm system. The separation of the sleeping area needs to protect it from a fire in the commercial parts of the building and people must have access to a safe route out of the building.”

The Regulatory Reform (Fire Safety) Order 2005 places a requirement upon the Responsible Person – usually the building occupier, operator or owner – to undertake a fire risk assessment and act upon the outcomes of the significant findings of that assessment in order to ensure that people remain safe.

Specific guidance designed to assist businesses is available free of charge on the Government’s web pages. Additional guidance to help business owners understand their duties in relation to keeping their premises and the public safe from fire is available at www.oxfordshire.gov.uk/businessfiresafety