INNOVATIVE PLANS to increase the number of fire engines and create specialist fire stations across Merseyside have been unanimously approved. The plans contained within the Merseyside Fire and Rescue Service’s Integrated Risk Management Plan for 2021-2024 represent a continued optimism for the former after a lengthy period of fiscal cuts which has resulted in the loss of fire stations, fire engines and firefighters. 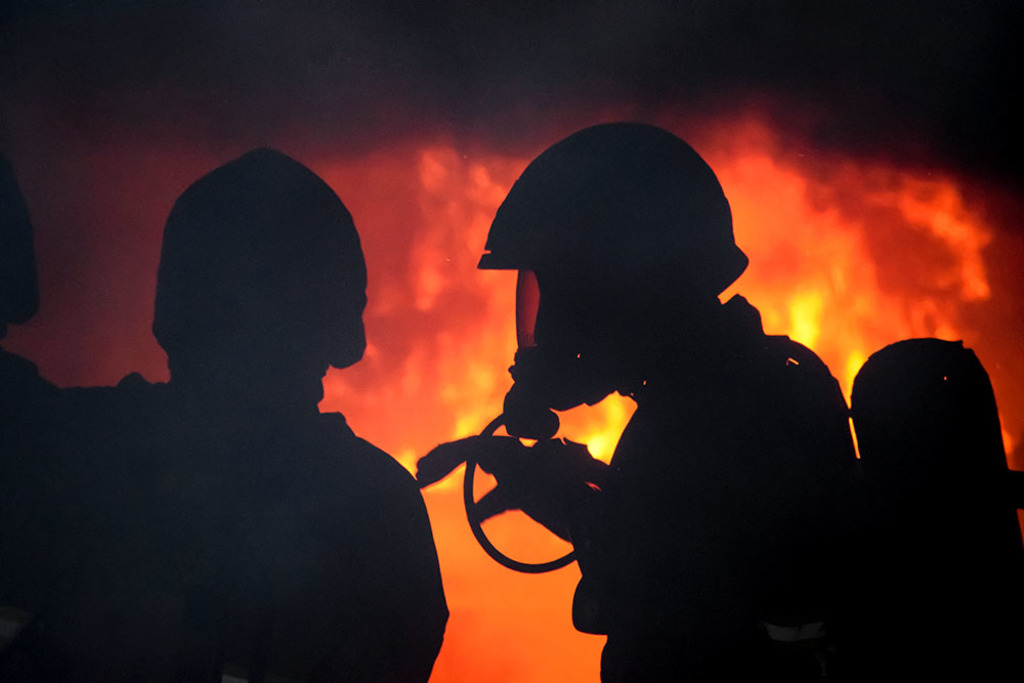 Bold plans put forward by Chief Fire Officer Phil Garrigan build on the Merseyside Fire and Rescue Service’s previous Integrated Risk Management Plan and will see the number of fire engines increase from 29 to 31 (plus the Special Rescue Appliance), in turn representing the second increase in Merseyside’s fire engine numbers in as many years.

A 12-week public consultation on the plans took place between 1 March and 24 May, with the Fire and Rescue Authority giving its final seal of approval at a meeting held on Wednesday 30 June.

*An increase of available fire engines from 29 (plus the Special Rescue Appliance) to 31 (plus the Special Rescue Appliance). This will be achieved through the expansion of the innovative hybrid duty system first introduced by the Merseyside Fire and Rescue Service in 2018 in order to protect night-time cover at the Liverpool City and Wallasey Fire Stations

*The introduction of a High Reach Extendable Turret appliance at St Helens to replace the complementary crewed combined platform ladder. This type of appliance would allow the Merseyside Fire and Rescue Service to fight all normal fires, with the water tower also having a lance that can be used to pierce roof spaces or light industrial buildings

*The introduction of a drone capability after this was agreed in the previous Integrated Risk Management Plan. This capability will be managed by the Protection team, with the technology used from day to day to support its work on auditing high risk premises

As part of the plans, the Merseyside Fire and Rescue Service’s specialist appliances will move to locations where there’s more likelihood of a particular type of risk occurring. This will create specialist capability fire stations, with firefighters afforded extra training to ensure they have a higher level of knowledge about these risks and how to deal with them.

Councillor Les Byrom, chair of the Merseyside Fire and Rescue Authority, commented on the plans by stating: “After years of relentless Government cutbacks, it’s refreshing to see such bold and innovative plans from our Chief Fire Officer to ensure that we have the best possible fire and rescue service for the people of Merseyside. I applaud Chief Garrigan and thank everyone who took part in the public consultation.”

Chief Fire Officer Phil Garrigan responded: “I have no doubt in my mind that these plans will make us more resilient, more effective and quicker to respond, while also ensuring that we are equipped to meet the demands placed on a modern day Fire and Rescue Service. I thank the Merseyside Fire and Rescue Authority for recognising the importance of these changes and for helping us to protect the public of Merseyside both now and into the future.”

Garrigan added: “I have spoken previously about my vision for the Merseyside Fire and Rescue Service. I firmly believe that we are the best Fire and Rescue Service in the country with the very best people at its core. Whether they are answering 999 calls, attending incidents, fitting smoke alarms, delivering fire safety advice to residents and businesses or working behind the scenes to keep our operation running, our staff are truly incredible.”

He concluded: “After what has been one of the most difficult years we as a country have ever faced – a year that has seen our staff go above and beyond to keep the public safe through extraordinary means – it is only right that we say enough is enough to years of cutbacks. Now is the time to usher in a period of renewed optimism and investment in resources that reflect the risks we face and the commitment and professionalism of our operational and support staff.”