CIARAN MARTIN, CEO of the National Cyber Security Centre, has received an award for leadership at a major summit in the United States 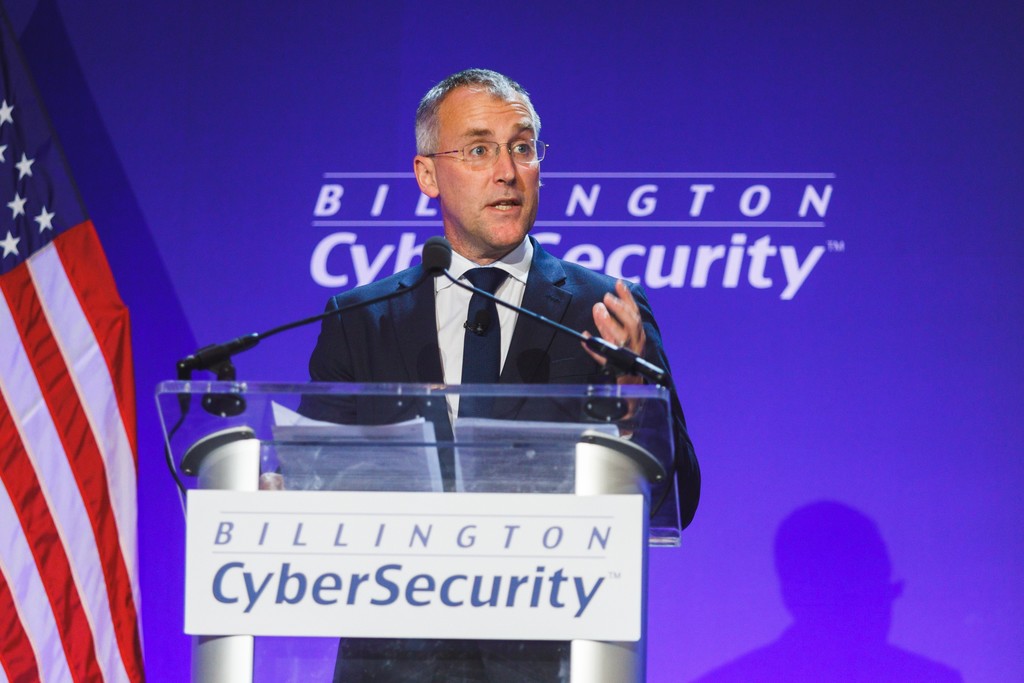 The annual summit, held at the Washington Convention Centre, brings together a range of international experts in cyber security.

Before receiving the award, Mr Martin delivered a speech in which he reflected on the journey taken by the NCSC since he last spoke at the summit in 2016, shortly before the NCSC formally came into existence.

He said, "We’ve spent a lot of time in the UK working out what Government can best do.

"And what only Government can do is to lead the detection, and take action against, some of the most potent nation state threats. That’s one of the reasons the NCSC benefits by being part of GCHQ.

"Another crucial role for Government is working out what we, at a national level, care about most, and working to make it as resilient as possible to cyber attacks. Now that isn’t easy. The digital world means that some services or companies that didn’t even exist five or ten years ago are now critical. So we have to try to make the best of an imperfect picture. So, for example, we have major programmes of work to secure our smart metering systems, our new inter-bank clearing system, our new social security payments system, our 5G security."