KIT MALTHOUSE has replaced Nick Hurd as Minister of State for the Home Office for police and fire the fire and rescue service. 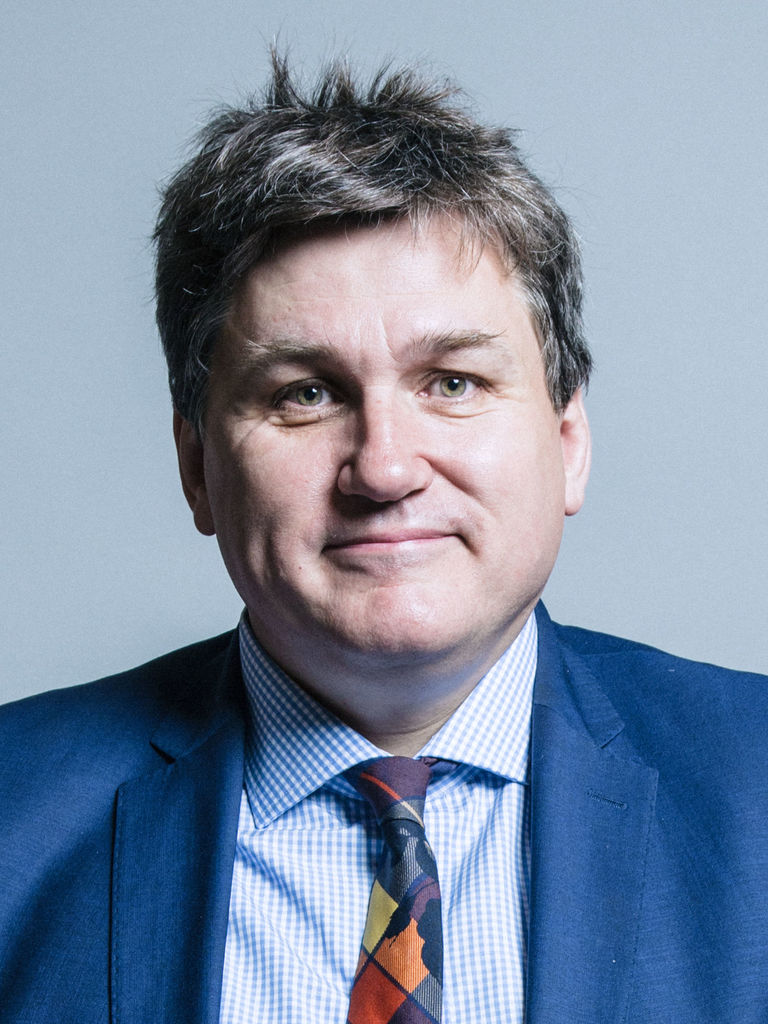 Malthouse is a close ally of new prime minister Boris Johnson and served as his deputy mayor for policing when Johnson was Mayor of London. He was formerly Chair of the Metropolitan Police Authority and Deputy Leader of Westminster City Council. Since 2015, he has been MP for North West Hampshire and was previously Minister of State for Housing from 9 July 2018 to 25 July 2019. He  stood as a candidate for leader of the Conservative Party before quickly pulling out of the race.

Nick Hurd has been appointed Minister of State at the Northern Ireland Office as part of the cabinet reshuffle having held the post of police and fire minister since 2017. Malthouse will work alongside new Home Secretary Priti Patel.

The appointment of Boris Johnson as Prime Minister and the announcement of his new cabinet has led to a huge resurgence for the Conservative Party in a number of opinion polls conducted this week. YouGov's poll found the Conservatives have a 10-points ahead of Labour, while Deltapoll's results suggested a five-point lead, and a third by ComRes indicated a much narrower lead of one point.

FSM has produced a small video, which outline all the key ins and outs in the cabinet that relate to the fire and security sectors. You can watch the video below.