THE MINISTRY of Housing, Communities and Local Government (MHCLG) has just issued the Waking Watch Relief Fund data as it stood at Wednesday 30 June. The figures outlined suggest that, to date, somewhat slow progress has been made when it comes to allocating the funding available. 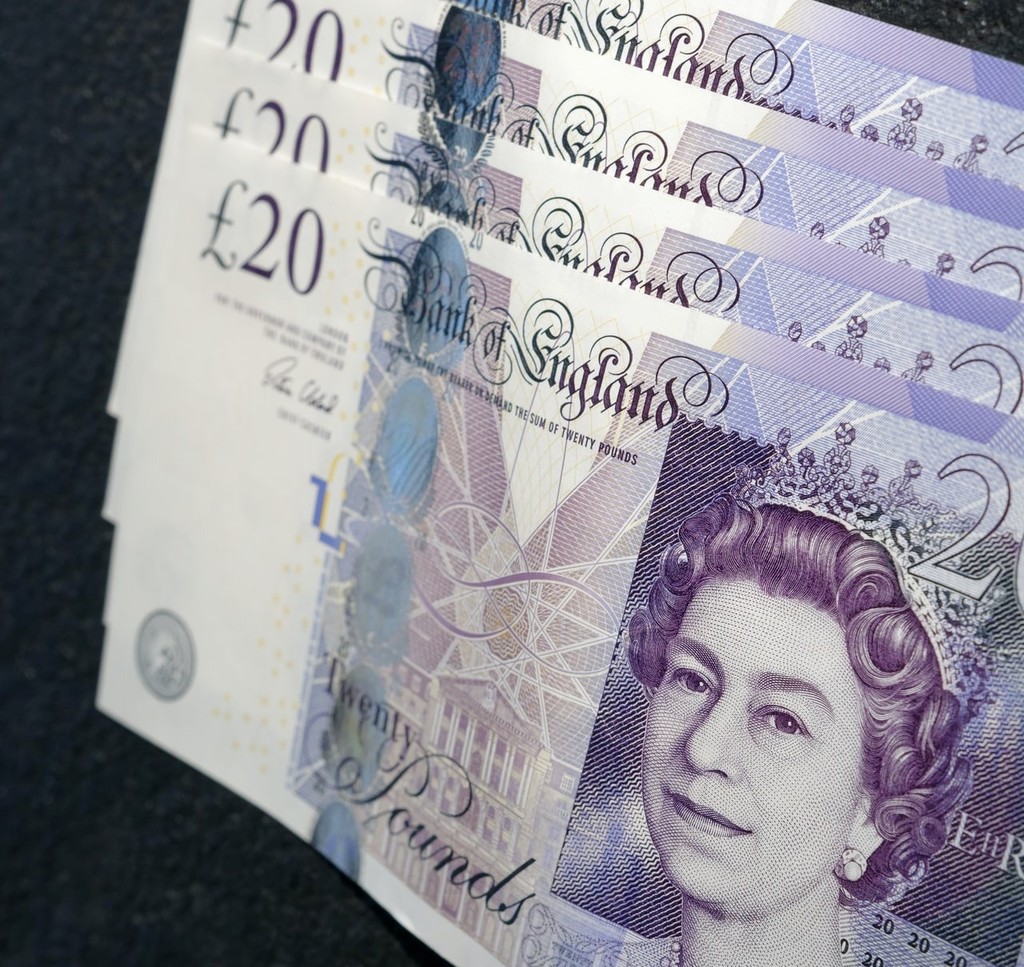 Of the 273 applications received since the start of the Waking Watch Relief Fund back in January of this year, it emerges that only 126 of them (ie 46%) have been successful, while just £16.5 million of the £30 million funding available has thus far been approved. By way of a caveat, it’s worth bearing in mind that some assessment by the Greater London Authority is still ongoing. Further, the MHCLG figures show that there have been 40 rejected applications to date.

Three major cities outside of London – specifically Birmingham, Leeds and Liverpool – have received the highest levels of funding approvals amounting to somewhere in the region of £5.3 million.

It was recently reported by The Evening Standard that the London Fire Brigade has stated that close on 1,000 buildings in the capital currently require ‘Waking Watch’ monitoring for a variety of reasons. That figure has, in fact, tripled across the last 12 months.

Of the 901 buildings involved, 675 have unresolved cladding issues while the remainder harbour other types of fire safety defects (such as fixed installations not working).

Tenants and leaseholders are being left to bear the financial burden of ‘Waking Watches’. The MHCLG’s data points out that the cost per dwelling per month of having a ‘Waking Watch’ in place ranges from £77 through to £110 outside of London. Given the problems experienced around data quality problems and those aforementioned ongoing assessments, those amounts need to be viewed by commentators with a certain degree of caution.

Designed to cover the cost of installing a fire alarm system in place of using a ‘Waking Watch’ set-up, the Waking Watch Relief Fund outlines strict criteria for buildings to be eligible for financial support. Buildings must be within the private sector, over 17.70 metres in height, have an unsafe cladding system installed and also a ‘Waking Watch’ in situ whereby the attendant costs for this have been passed on to resident leaseholders.

Commenting on this news on Linkedin, Anthony Walker FRICS MIFireE (director at Sircle and a Board member at the Royal Institution of Chartered Surveyors) said: “We hear of many ‘Waking Watches’ established in buildings of a lesser height than 17.70 metres. To my mind, this reinforces the problem with funding only being applicable to high-rise buildings of circa 18 metres and above when it’s the case that many leaseholders in flats of buildings of less than 18 metres in height have exactly the same issues. It’s disappointing that, four year after the Grenfell tragedy, so many buildings still require a ‘Waking Watch’.”