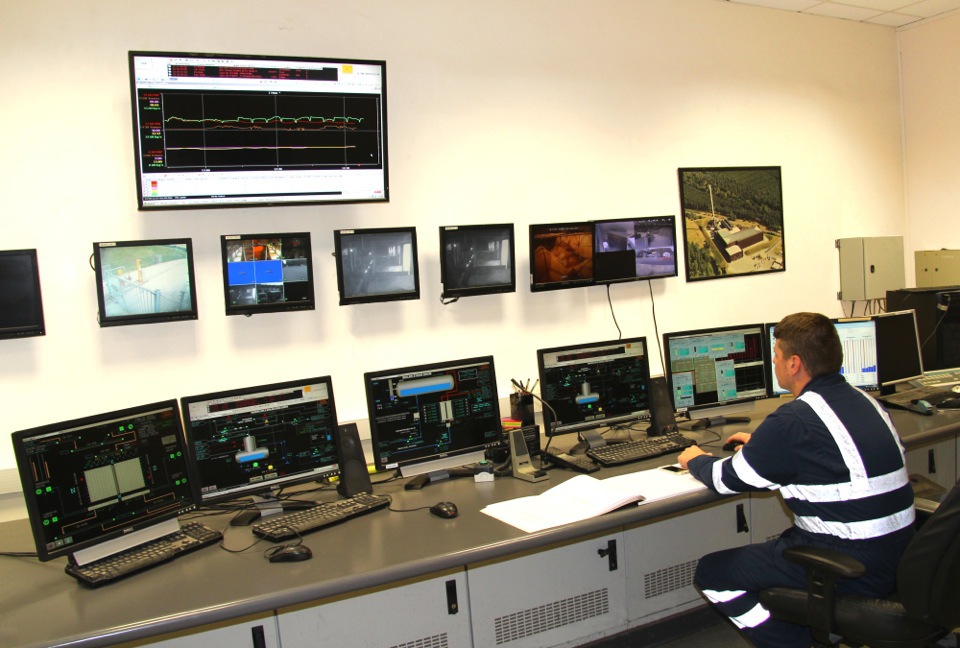 The compliance document, formerly know as an operational requirement document, is crucial to be able to specify what they want the system to do, how they want it to perform and ensure that it complies with all relevant regulations. As well as how much it will cost to procure and run.

The passport to compliance puts responsibility for system development in the hands of the organisations that operate them. It guides organisations through the stages they need to go through when planning, installing and eventually operating surveillance camera systems. It should be completed for new systems or where there is a significant to an existing system – for example the addition of a large number of cameras.

Following the passport to compliance will help organisations meet the 12 guiding principles in the Surveillance Camera Code of Practice and, whilst not a guarantee, other relevant legislation such as the Data Protection Act and Human Rights Act.

It’s aimed primarily at public space CCTV systems such as those operated by local authorities or in large shopping centres, although it can be used for any type of surveillance camera system.

Surveillance Camera Commissioner Tony Porter said: “I’m delighted to be able to launch the passport to compliance. It enhances, updates and simplifies the widely used Home Office operational requirement document and aims to reduce technical jargon to enable procurement experts within organisations to have the ability to properly hold suppliers to account, where non compliance of the surveillance camera code of practice is evident.

“It has been designed with the help of industry experts and thoroughly tested and I am confident that it can make a real difference to how surveillance camera systems are planned, installed and operated.”