A SPATE of wildfires during the past few days and weeks – with a number of high profile incidents over the Easter weekend - have devastated habitats. This is a stark reminder of how quickly these type of fires can take hold, putting additional pressures on fire and rescue services across the country. 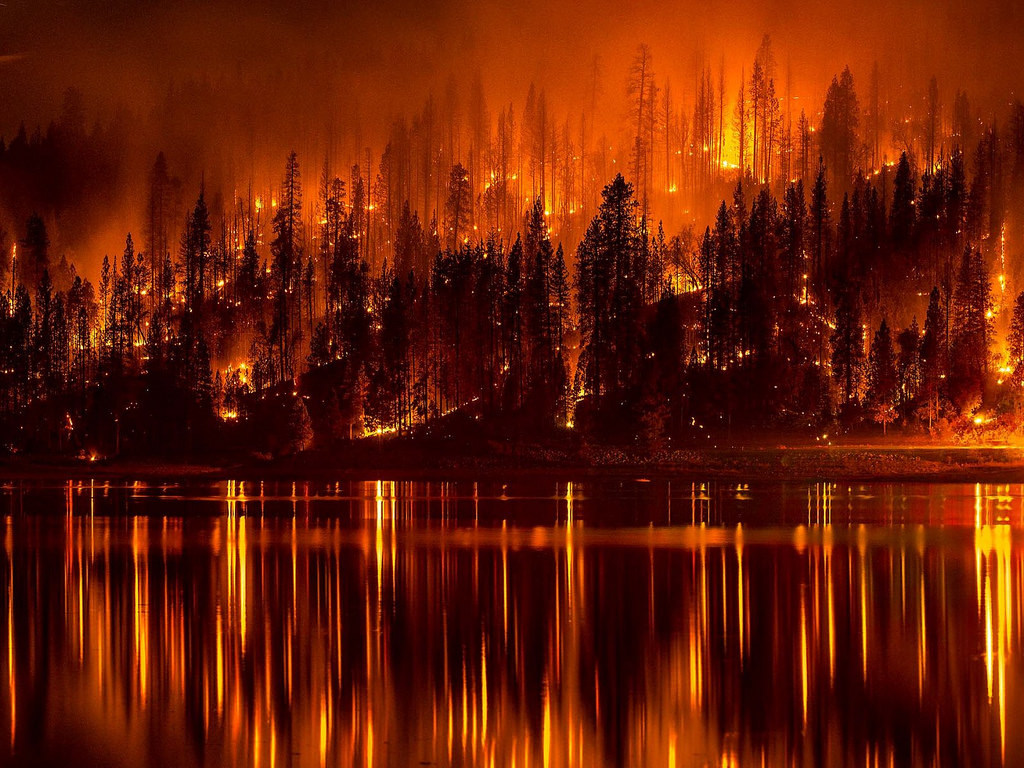 Twelve appliances and more than 100 firefighters from West Yorkshire Fire and Rescue Service tackled wildfires over the weekend across Ilkley Moor and Marsden Moor. More than 500 acres - equivalent to 200 football pitches - of moorland at Ilkley have been destroyed.

The scene reminiscent of the fires witnessed last year in Saddleworth Moor and Winter Hill has placed earlier than expected demands on the fire and service as numerous wild fires have occurred far earlier this year – a worrying indicator of what may be to come.

The National Fire Chiefs Council has responded quickly putting in place national resilience arrangements to ensure the right support is mobilised from across the country to deal with these fires as effectively and quickly as possible.

The National Resilience Assurance Team provide invaluable support in response to these nationally significant incidents, working to the National Coordination and Advisory Framework (NCAF), to ensure a flexible response is put in place.

To date, numerous very effective United Utilities helicopter water drops have been made to aid West Yorkshires firefighters battling to prevent further fire spread. These actions have been further enhanced as  fire and rescue services from Cumbria, Merseyside, North Yorkshire, South Yorkshire and Tyne & Wear have responded under the national arrangements to assist their fellow firefighters in the extinguishment of the fire.

The fire is thought to have been started by a barbecue. Firefighters remain at the scene, and national support will be in place until at least Wednesday April 24th.

Roy Wilsher, chair of the National Fire Chiefs Council, commented, “These large-scale fires are a stark reminder as to just how quickly these type of fires take hold. It is yet another example of why fire services need to be resourced to risk, as well as demand.

“It is evident to see how much resource has been needed across the country to deal with these fires; last year we saw the highest number of grass fires in recent history and this pattern is being repeated, despite it being so early in the year.

"As part of our national resilience work, we have worked around the clock to assist and support fire services dealing with these incidents. These plans will remain in place for the coming days and I would like to thank everyone for their tireless work over the past few days and Easter weekend.

“We reiterate time and time again the dangers of barbecues and being careless with rubbish and cigarettes. Unfortunately we have seen irreplaceable wildlife and wild areas destroyed this weekend due to irresponsible behaviour.”

There have been additional fires in the Peak District, Cornwall, Derbyshire, Dorset & Wiltshire,  Rotherham, Northern Ireland and Wales.

We would ask the public to be careful when in the countryside during period of sustained hot weather.