The Fire Brigades Union (FBU) has criticised the “shambles” of Boris Johnson’s flooding response, saying that he should be “ashamed” of the government’s failure to plan for floods in the long-term. 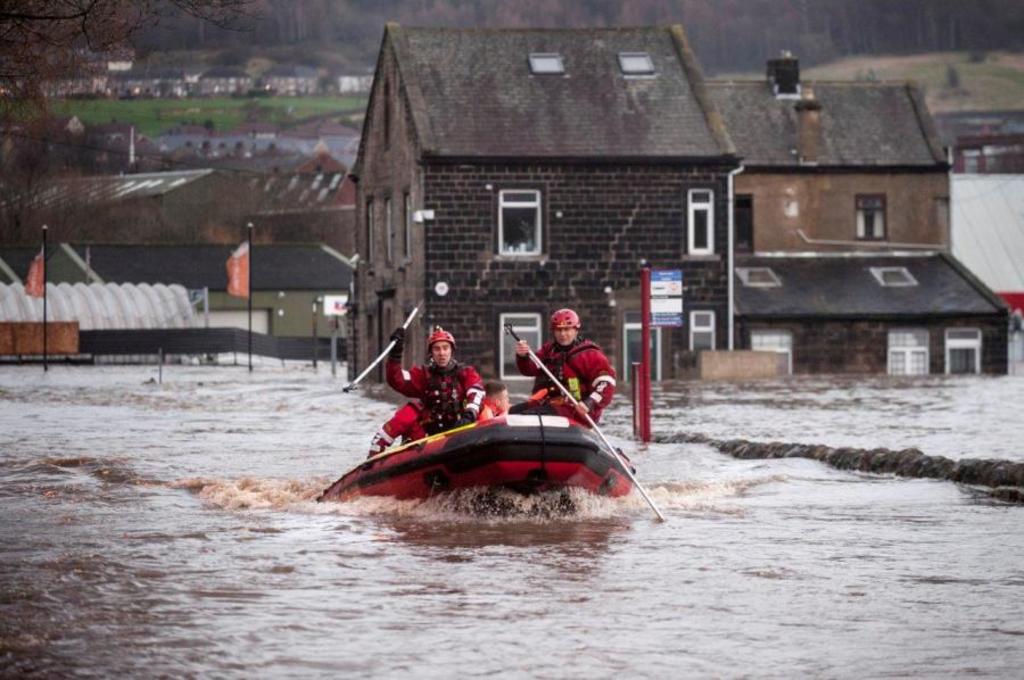 Funding for fire and rescue services in England has been cut by £141.5m over the four-year local government finance settlement, 2016/17-2020/21, including a £3.2m cut to the services covering areas with severe “risk to life” flood warnings.

“Flooding is nothing new, and will only get worse with climate change, but our ability to tackle its consequences has been utterly undermined by a lack of long-term planning from this shambles of a government.

“The Tories have slashed fire and rescue funding, bungled flood defences, and refused to recognise in law the role of firefighters and control staff in responding to these emergencies. Boris Johnson should be ashamed.”

Firefighters in England still do not have a statutory duty to respond to flooding. This role is recognised in statute in Scotland, Wales, and Northern Ireland. Without it, fire and rescue services cannot guarantee the funding and resources needed to properly tackle floods.

Firefighters have been called out to flooding, water rescues, fallen debris, damaged property, and countless other incidents resulting from Storms Ciara and Dennis, while emergency fire control rooms have been swamped with calls. Services are braced for another assault as heavy rain continues.