THE SCOTTISH Fire and Rescue Service (SFRS) has appointed David Farries as the new deputy assistant chief officer (DACO) for the North of Scotland. 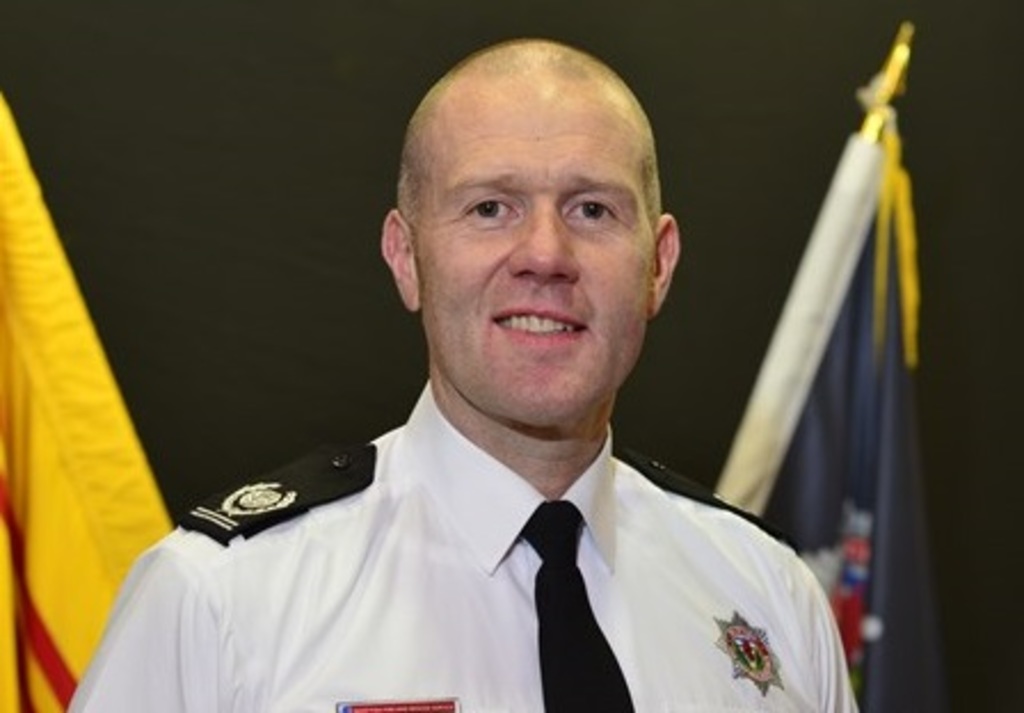 Farries is a veteran firefighter of 20 years and has experience of assisting some of Scotland’s most rural communities at times of significant emergency. He took up his new position on 24 October, which stretches from Perth and Kinross to the Shetland Isles.

During his time in the service he has most notably commanded the SFRS frontline response during major flooding sparked by Storm Frank, which devastated communities across the country including Ballater and Newton Stewart. Farries said: “The north of Scotland is one of the most beautiful and diverse areas of not only in the UK, but the world.

“We can boast of everything from rural mountain villages to major urban and economic concentrations such as Aberdeen and Inverness.

“It is therefore an absolute pleasure and a privilege to have been appointed Deputy Assistant Chief Officer for the North Service Delivery Area.

“However, I am keenly aware of the risks that face our communities and how they continue to change, and I intend to ensure that we meet these risks through service transformation combined with the full weight and resources of our national service.”

He started his career as a firefighter in the City of Edinburgh area, before playing a key role in the establishment of the area’s Fire Investigation Team as part of Prevention and Protection.

As a Flexi Duty Manager, DACO Farries led nationally on Water Rescue capability and stepped in to play a crucial role in reforming and combing Scotland’s firefighter training programmes as the SFRS came into existence.

After his promotion to Local Senior Officer for Midlothian, Lothian and the Scottish Borders, DACO Farries oversaw SFRS’ operations in some of the most rural communities in Scotland, covering dozens of wholetime and retained stations.

DACO Farries continued: “I have worked in the heart of major cities and in the most rural communities, and have been completely immersed in overseeing the delivery of our service in some of the most geographically diverse areas of Scotland.

“When Storm Frank hit I saw first-hand the devastating impacts of severe weather related flooding and was the incident commander in many of these instances.

“I am bringing all of this experience and knowledge to bear in this new challenge – and I will ensure that we continue to have the right people and the right resources in the right place - at the right time.”

He continued: “The SFRS has invested heavily in the North Service Delivery Area and our ability to respond to emergencies is stronger than ever.

“Not only that, we can call upon the resources of a national fire and rescue service to further bolster our already prodigious capability to protect every community in the north of Scotland.”