THE HOUSING, Communities and Local Government (HCLG) Select Committee in Parliament has stated that the Government “must improve on the detail” if it’s to demonstrate that the new building safety proposals enshrined within the Building Safety Bill will drive much needed reform in the sector. 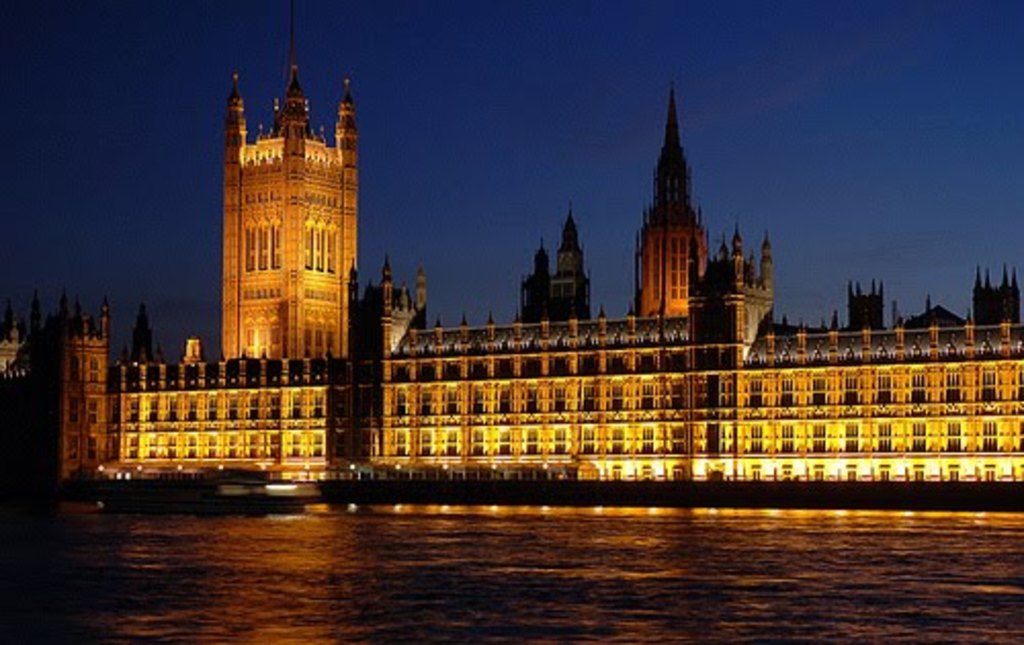 The proposed legislation sets out the framework that the Government intends to adopt to implement a new building safety regime and, in turn, remedy the myriad flaws in the existing system identified in the 159-page report produced by the Hackitt Review process.

The HCLG Committee’s own report finds that, in its current form, the draft legislation fails to provide sufficient protection against leaseholders paying the bill for work needed to remedy existing fire safety defects. According to the Committee, the building safety charge should be a way of funding the cost of future work and not as a mechanism for ensuring residents foot the bill for historic failures in fire safety construction or maintenance.

In addition, the Committee reiterates its long-standing call on the Government to provide sufficient funding for remedial work and develop mechanisms designed to recover these costs from those responsible.

Following pre-legislative scrutiny of the draft Building Safety Bill, the Committee finds that an “over-emphasis” on as-yet-unpublished secondary legislation and regulation has left what it refers to as “significant gaps” in terms of how the new regime would operate in practice. The Committee is calling on the Government to provide much more detail when it publishes the final Building Safety Bill and “remove any doubt” on the scope of the legislation as well as the responsibilities placed on building operators.

Further, the HCLG Committee’s report recommends greater oversight of key professions in the construction and building management sectors, including the new roles created by the Bill. The exact responsibilities and competencies of the ‘Accountable Person’ and the ‘Building Safety Manager’ positions are, suggests the Committee, “not well-defined” and should be clarified.

Also, the Committee is of the firm view that the Bill should also require building safety managers – as well as other professions involved in the design and construction of high risk buildings – to be subject to national accreditation and registration standards.

Publishing the report, Clive Betts (chair of the Housing, Communities and Local Government Committee) commented: “Establishing a new regime to ensure that buildings are made safe will require significant change in terms of how buildings are constructed and maintained. From Day One, it’s crucial that those tasked with the design, construction and upkeep of those buildings have no doubt about the new standards to be adhered to at all times in addition to the ongoing responsibilities expected of them.”

Betts continued: “As it stands, there are still questions over how the broad framework set out in the draft Building Safety Bill will operate in practice. Key definitions remain unclear, while responsibilities are ill-defined. Before the legislation is brought back to the House of Commons by the Government, we feel that these areas must be addressed in full.”

Also, Betts observed: “The Government must bring an end to the ongoing uncertainty around who will pay the cost for the historic failures in the building safety regime. Leaseholders should not be expected to foot the bill for failures that were not of their making. This issue has dragged on for far too long now. The Government must accept that it will have to step in to cover the cost in the short term. We are equally clear in stating that this should be the first step ahead of establishing robust mechanisms designed to ensure that those responsible for fire safety failures finance their remediation.”

The British Safety Council supports the call by the House of Commons Select Committee that the Government must protect leaseholders from having to pay towards removing flammable cladding from their homes.

The HCLG Committee is said to be “alarmed” and concerned that a Government fund set up after the Grenfell Tower fire – and worth somewhere in the region of £1.6 billion – is inadequate when it comes to covering the cost of those repairs deemed necessary.

Mike Robinson, CEO at the British Safety Council, said: “The Government must provide sufficient protection against leaseholders paying the bill for the removal of unsafe cladding from tower blocks. Making sure those buildings are safe – and that people feel safer in them – should be the Government’s prime responsibility and it’s a responsibility that should be discharged at no cost to leaseholders.”

Robinson asserts that the Government has failed to deliver on its pledge, made in the wake of the Grenfell Tower tragedy, of providing safe alternatives to dangerous cladding on all buildings in England taller than 18 metres by June of this year.

According to the Government’s own figures, only one third (ie 155 out of 455) of high-rise buildings with similar cladding to that used at Grenfell Tower have had such cladding replaced by September of this year.

Robinson concluded: “It has now been over three years since the Grenfell tragedy in which 72 people lost their lives. Action by the Government to deliver on its stated commitment should be accelerated.”

The London Fire Brigade fed into the consultation on the draft Bill and many of the points raised in the Brigade’s evidence have been included in the Committee’s report, including agreement that the draft Bill is an important step when it comes to establishing a robust regime to improve fire safety in buildings.

The draft Bill includes the introduction of a Chief Inspector of Buildings who will enforce the new rules and take strong actions against those who break them. The report agrees with evidence calling for the scope of the regulator’s remit to be widened in future to include more risk factors, such as buildings with vulnerable occupants like care homes, as highlighted by the Brigade.

Paul Jennings, the London Fire Brigade’s assistant commissioner for fire safety, said: “We welcome the Select Committee’s report on the draft Building Safety Bill. We have been clear that building height as the only measure of risk is too restrictive. While we understand the approach of starting with tall buildings, we would again like to highlight that there are other high risk buildings with vulnerable occupants that also need to be considered.”

Jennings added: “This report and the subsequent legislation is very welcome and will play an important role in improving building safety for residents. However, there continues to be the urgent issue of dangerous cladding on buildings across London and the UK. With this in mind, we are working with Government and other stakeholders to develop and bring the new regime forward. Central and local Government need to put forward an urgent solution and we will continue our own work with them, and the wider industry, with a view towards achieving this.”

Duncan continued: “I especially welcome the emphasis placed on the near market failure of Professional Indemnity Insurance – a serious concern for our sector – and the Permitted Development loophole, which would enable some projects to bypass the proposed gateway process. Widespread support for the extension of the scope of ‘higher-risk buildings’ is also reassuring, and the RIBA will continue to lobby for a definition that encompasses residential buildings above 11 metres.”

In conclusion, Duncan commented: “As the draft Bill progresses through Parliament, the RIBA stands ready to support the Select Committee’s recommendation for collaboration between policymakers and the construction industry in order to ensure that any new legislation is thoroughly fit for purpose.”