GLOBAL RISK consultancy Sibylline has released a detailed report calling for organisations to be prepared for the wide range of issues that have been exacerbated by the COVID-19 pandemic. The report looks at global risk trends that need to be considered as leaders seek to protect their staff, market access, assets, reputation and technological base in the second half of 2020. 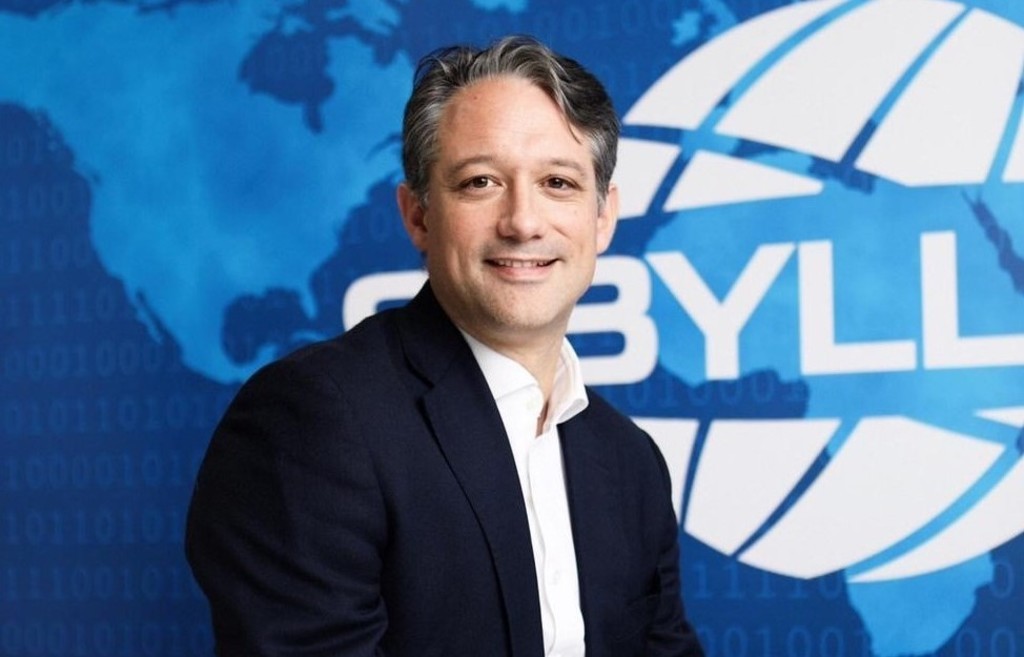 The spread of the virus over Q1 and Q2 prompted an economic contraction unsurpassed in living memory. The COVID-19 pandemic will remain the most significant economic and political variable globally, causing the acceleration of underlying global trends that have been building over the last few years.

The Sibylline report duly highlights several knock-on effects that organisations need to be ready to respond to. These are as follows:

67% of countries face increasing political risk. Geopolitical tensions such as the Russo-Saudi oil price war and strained US-China relations have been fuelled during the COVID-19 response, adversely impacting supply chains, significantly increasing the risk of state-sponsored cyber espionage and Intellectual Property theft. These tensions are testing business ethics and forcing some organisations to pick sides, while corporations and NGOs will increasingly become pawns amid rising tensions.

Twelve significant incidents have occurred this year in the UK, France, the US, Canada, the Maldives, Germany and Israel. The risk of attacks from lone actors continues and it remains harder for security services to intercept this threat, especially so given the use of basic tactics such as stabbings and attacks with vehicles. Lockdown has mitigated incidents somewhat, but those with existing mental health conditions have had their issues magnified by isolation. There’s now an increasing chance of individuals being recruited online by far right or Jihadist groups.

51% of countries are predicted to face increased crime. The crash of the wholesale drug market, closed borders and difficult logistics has done anything but halt activity. Instead, organised crime groups have used lockdown as an opportunity to diversify, taking advantage of distracted enforcement agencies. Virtual kidnappings have risen, while cyber crime (such as ransomware attacks on corporate systems) has increased by more than 300% in hard-hit Brazil, Colombia and Argentina. Businesses are having to adopt new methods at a much faster rate in order to protect their people, assets and data from the rapidly evolving threats.

The Sibylline report aims to give leaders an holistic review of the risk themes for 2020 first identified in November last year. It also provides a six-month forecast such that they can take action to mitigate risk for their organisations and do the right thing for all of their stakeholders.

Justin Crump (pictured), CEO of Sibylline, said: “The socio-economic impact of the COVID-19 pandemic has yet to take full effect. The current phase is really just the end of the beginning. Rising unemployment and hardship, as well as an increasing focus on inequality, will serve as a key trigger for unrest across the world. Young adults and ‘blue collar’ roles are set to be most affected, worsening long-standing grievances among marginalised communities.”

Crump continued: “Organisations and states that take an irresponsible and uncompassionate stance on redundancies, climate change and equality are set to become targets. Leaders must adopt a proactive, intelligence-led approach towards decision-making and do the right thing for all of their stakeholders amid an increasingly complex and uncertain environment.”

Dr Tamara Makarenko, chief operating officer at Sibylline, an advisor to the UN and a recognised expert on crime and terrorism, commented: “Unsurprisingly, organised crime is proving to be the most nimble and innovative player in the face of the Coronavirus pandemic. Wholesale illicit narcotics markets have been affected, and although we expect the core business of drug trafficking to resume once lockdowns are eased, crime groups have evolved how they operate in the midst of the crisis.”

Makarenko added: “In other developments, criminal groups have been corrupting procurement processes rolled out by Governments seeking to quickly respond to COVID-19 gaps, enhancing their local power by setting up food distribution centres and raising funds via ransomware attacks and virtual kidnappings, Organisations need to remain aware and vigilant to the threats these groups pose to business, and also identify ways in which to mitigate any associated threats before they arise.”

The report uses Sibylline’s World Risk Register and ASTRA algorithm, which forecasts six months of increasing risk and volatility. Collecting data since 2015, it tracks 32 risk factors covering political, security, criminal and governance risk. Each factor is scored between one and ten and analysed by regional intelligence experts to deliver qualitative as well as quantitative analysis, in turn offering a unique view of the global situation and emerging trends.