A LANDLORD in London’s Islington district has been found guilty of a series of fire safety failings which left residents with only one option to escape a fire: via a restaurant with a metal shutter that was closed at night. 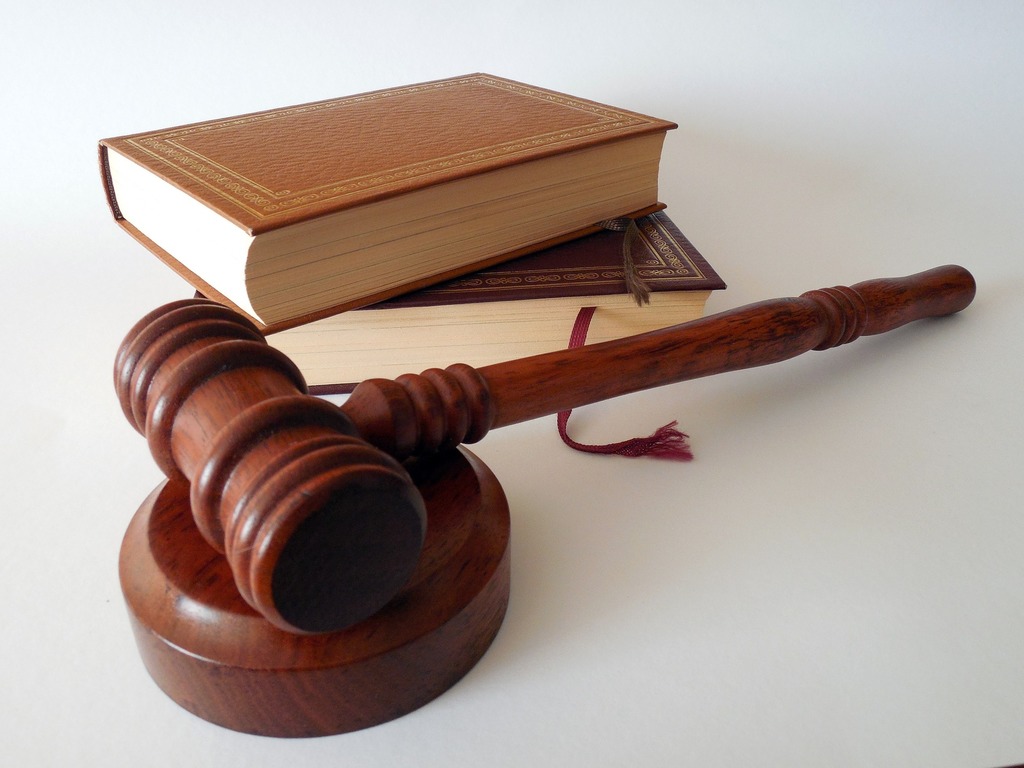 London Fire Brigade (LFB) inspectors visited the takeaway restaurant on New North Road in the London Borough after concerns were raised by one of the tenants and the local council. There was residential accommodation on the first and second floors of the building with the takeaway on the ground floor. The only means of escape for the flats was via a single staircase to the restaurant, which had a metal shutter on the front when the shop was closed.

A resident of one of the flats had raised concerns with the landlord, namely Jin Zhang, about the lack of fire safety measures in place, and in particular the lack of a fire alarm system given that the premises were above a restaurant. When no action was taken, the resident contacted the local authority.

When the Brigade’s inspectors visited the property, a number of regulatory breaches were identified including fire doors having been removed on the ground floor, no emergency lighting and no operational fire alarm.

The breaches were serious enough that a Prohibition Notice was issued, with residents having to vacate the building immediately. As the landlord and the person responsible for fire safety in the building, Zhang was charged at the City of London Magistrates’ Court with six offences – and found guilty on all counts – under the Regulatory Reform (Fire Safety) Order.

*Fire doors missing, no self-closing door to the kitchen and main electrical intake cupboard was not fire-rated

*No evacuation procedures or emergency plan in place

Paul Jennings, the LFB’s Assistant Commissioner for Fire Safety, said: “When our inspectors visited this property, the breaches were serious enough for them to immediately evacuate residents as there were grave concerns for their safety in the event of a fire. Although the shutter at the front of the restaurant was not locked at night, the residents would still have had to open it before being able to escape during a fire, which is completely unacceptable and could easily have hindered their ability to evacuate quickly.”

Jennings added: “It’s important for all tenants to be aware of their landlord’s responsibilities when it comes to fire safety such that they can highlight any concerns. There’s no excuse for leaving people’s safety to chance, especially so when information is so readily available to those with responsibility for safety in buildings to understand what their duties are and ensure that they always comply with the law.”