NATIONAL FIRE Chiefs Council (NFCC) chair Roy Wilsher has stated that fire chiefs will be taking the opportunity throughout the coming weeks and months to feedback on building safety plans laid out by the Government in the draft Building Safety Bill issued from the Ministry of Housing, Communities and Local Government. 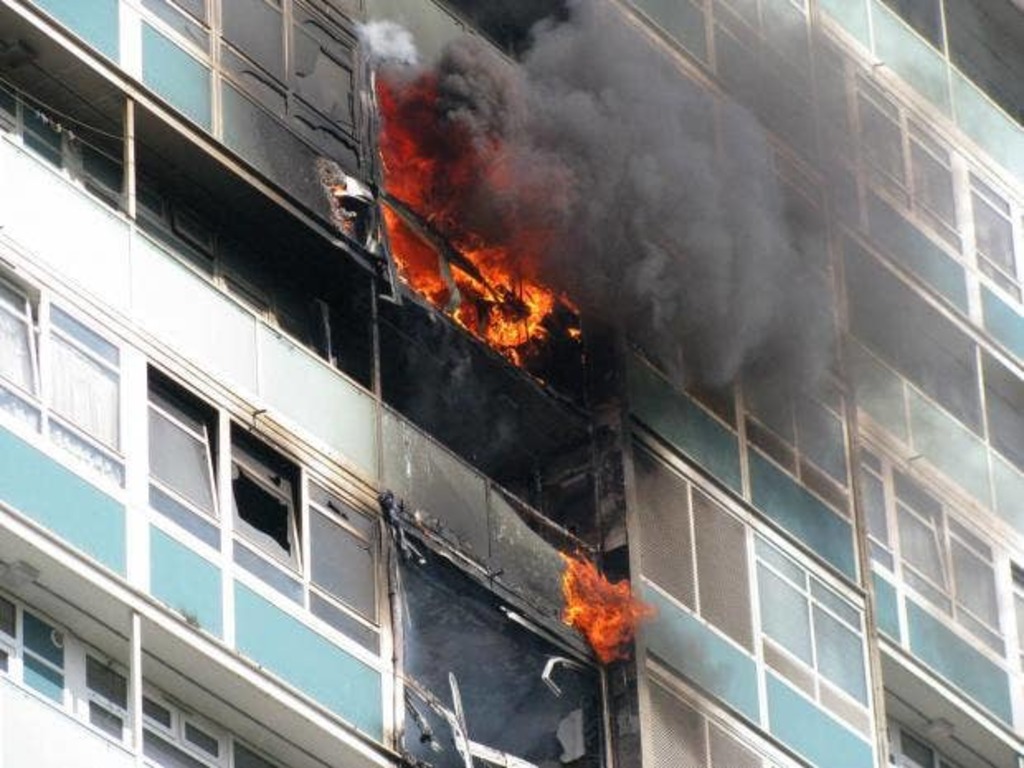 Wilsher (pictured, right) commented: “We’re pleased the critical milestone of the publication of this draft Bill has been reached. This marks important progress towards addressing the failings seen at Grenfell Tower. We welcome the fact that the draft Bill will be going through pre-legislative scrutiny as there are some key areas where we’re concerned the Bill may not achieve the policy intent. We will be fully committed to engaging with the process to ensure our concerns are considered and taken on board by Government such that the final Building Safety Bill is robust.”

He continued: “One of the key findings from Dame Judith Hackitt’s Independent Review of Building Regulation and Fire Safety was that non-worsening provisions under Section 4(3) of the Building Regulations seriously limit the scope of the law to improve fire safety in existing buildings. When Dame Judith was asked to set out timely recommendations in the 2017 interim report, the purpose was to ensure failings could be addressed quickly. Principal among these were the concerns over Section 4(3). More than three years on from Grenfell Tower, non-worsening provisions are not being properly tackled.”

Further, Wilsher stated: “We understand concerns about the feasibility of improved retrospective implementation on existing building stock. However, these arguments fail to recognise or otherwise examine available examples of how to manage this, which are already basic standards of fire safety in the regulations of other countries.”

Following the six tragic deaths due to the fire outbreak at Lakanal House (pictured) back in 2009, significant refurbishments to the building were undertaken including a conversion of the top floor, which was intended to be sold off. Despite these investments and cost off-setting, nobody could compel the owners to install sprinkler systems at a marginal cost to the project as non-worsening provisions prevented regulators from being able to require them. This was despite the Lakanal House Coroner’s recommendations. The Coroner also observed that refurbishments carried out in 2006-2007 provided numerous opportunities to consider whether the level of fire protection was adequate.

According to the NFCC, the Building Safety Bill must ensure that conditions placed on safety case reports are given the footing in primary legislation to override Section 4(3) of the Building Regulations.

“If safety cases don’t have the power to improve situations like the one at Lakanal House, then we’re not clear what powers they will give the Building Safety Regulator over and above the existing system,” explained Mark Hardingham, chair of the NFCC’s Protection and Business Safety Committee.

Hardingham added: “We feel that, during a change of use or a major refurbishment, a cost benefit analysis should be undertaken towards reasonable safety improvements. This could be balanced against the overall value of any project, as is already the legal test in other jurisdictions. We believe this was the intent of safety cases. As drafted, we’re concerned that the Building Safety Bill may not achieve this, in which case safety cases would provide little more than what we already have.”