FIREFIGHTERS IN Tyne and Wear have learned that the documentation that was given to the fire authority for scrutiny prior to agreeing it for public consultation, contained major mistakes. 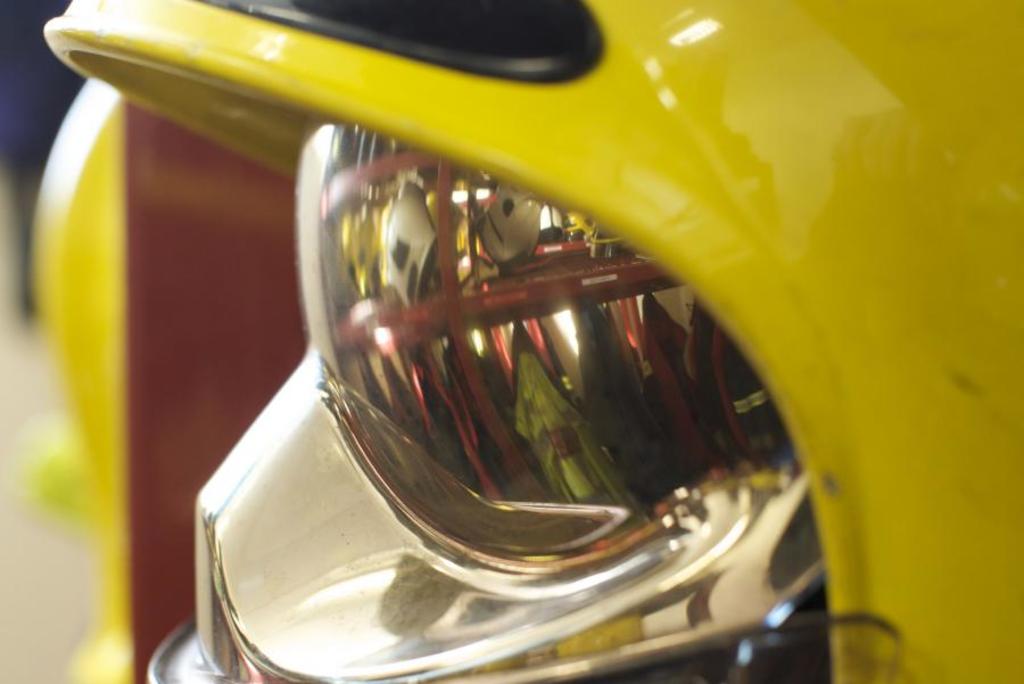 Brigade secretary Russ King said: “Firefighters are absolutely shocked and dismayed at the lack of scrutiny that this document has been given by fire authority members. Any document which proposes massive cuts and changes to the fire and rescue service should be subjected to the upmost scrutiny.

“We are deeply concerned that that elected officials are sleep-walking into proposals which will cut the service and impact on the safety of the population.

We see little evidence of fire authority members behaving to the standard expected of them, which is to properly scrutinise the fire and rescue service, and to ensure the public gets the service which they need.”