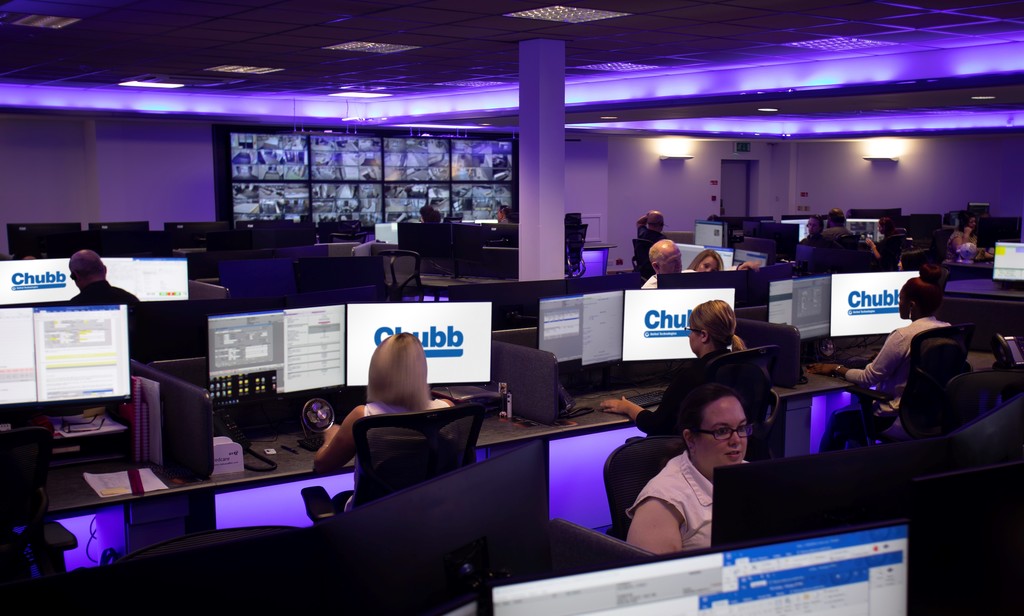 The threat of fire is known to all. There’s no need to overstate the devastating impact of fire on people, wildlife, businesses and buildings. Only recently, Sydney and its surrounding areas have been devastated by raging bush fires, while here in the UK there was a 14% increase in fire incidents attended in 2018-2019 compared with the previous year, which was linked to the hot, dry summer in 2018.

Fire safety is a critical issue, and especially so in enclosed spaces. Indeed, it’s an essential component of building safety. A key aspect of fire safety is the prevention of fire in the first place. A combination of monitoring and alarm systems can help to prevent an uncontrolled fire.

While fire monitoring and alarm systems have an irreplaceable role, false alarms can have an enormous impact on the entire fire safety process. According to official Government statistics, in the financial year 2018-2019 (1 April 2018 to 31 March 2019), England’s Fire and Rescue Services attended 229,805 fire false alarms. That’s an average of 629 false calls every day.

For its part, the Fire Industry Association estimates that false alarms cost the UK over £1 billion per annum. You might think the majority of these fire episodes cannot be prevented, with rogue actors or “malicious calls” being the main cause. However, 65% of these false alarm were due to apparatus issues and largely avoidable.

False fire alarms have economic impacts and can affect a number of other areas. The burden on the Fire Brigade can be enormous and the cost to business high, while there’s also the potential for other issues, such as limited assistance in the case of real fires if Fire and Rescue Services are busy responding to false alarms.

Another consequence of false fire alarms is related to the safety of occupants, who may not react optimally when the system responds to a real fire if they have experienced a number of false alarms. In short, there’s a moral and social responsibility for all parties to help reduce the number of false alarms where and when possible.

In the case of nuisance alarms, such as those caused by burned toast, there are a number of actions and preventative measures predominantly predicated on risk assessment and ongoing risk management that can help. A well-conducted fire risk assessment should expose any risk of false alarms, allowing the host organisation to take preventative measures.

As part of ongoing risk management procedures, it’s essential that service and maintenance companies are advised if there are any changes within a protected building such that consideration can be made on the effect to the alarm system.

Another common cause of false alarms is human error. Training and awareness on basic items, such as closing the windows if there’s a bonfire outside, not boiling a kettle under a detector head and following the rules by not smoking in non-smoking areas, can help reduce the number of unwanted alarms.

Furthermore, employees should be trained on how to operate and respond to a fire warning system.

Perhaps the most easily prevented cause of false alarms is faulty equipment. Even the best installed equipment will deteriorate without regular service and maintenance. Fire prevention systems must be overseen by professional specialist service and maintenance agreements that preserve the system’s performance, thus ensuring the fire systems work when they’re needed the most (ie in the event of a fire).

By their very nature, malicious false alarms are harder to prevent. They tend to occur in premises where members of the public are present in high numbers, such as Shopping Centres, leisure facilities, places of entertainment, public car parks, sports centres and, of course, in universities and schools. Mainly, it’s the malicious use of a manual Call Point that’s involved. Unfortunately, little can be done to deter those seeking to cause havoc, but in areas with a history of malicious false alarms, increased security can help minimise the risk. Preventative measures (such as CCTV cameras, remote video monitoring and response and security personnel) can all help to deter the misuse of fire alarms.

We’ve seen the risks that false alarms pose to both the safety of individuals and the resources of the Fire and Rescue Service. One of the greatest risks false alarms pose is complacency. As the number of false alarms in buildings rise, employees, managers and even emergency responders are less and less responsive to them as they naturally expect them to be false. It becomes far too easy to respond to alarms without urgency, or even to simply ignore them.

By taking a number of steps and preventative measures, this burden can be eased, enabling public and private resources to be used more effectively in order to address actual threats.