AT LEAST 500 operatives nationwide are receiving full suicide awareness and prevention training as a result of a recently awarded £2 million contract won by a Leeds based multi-service provider. 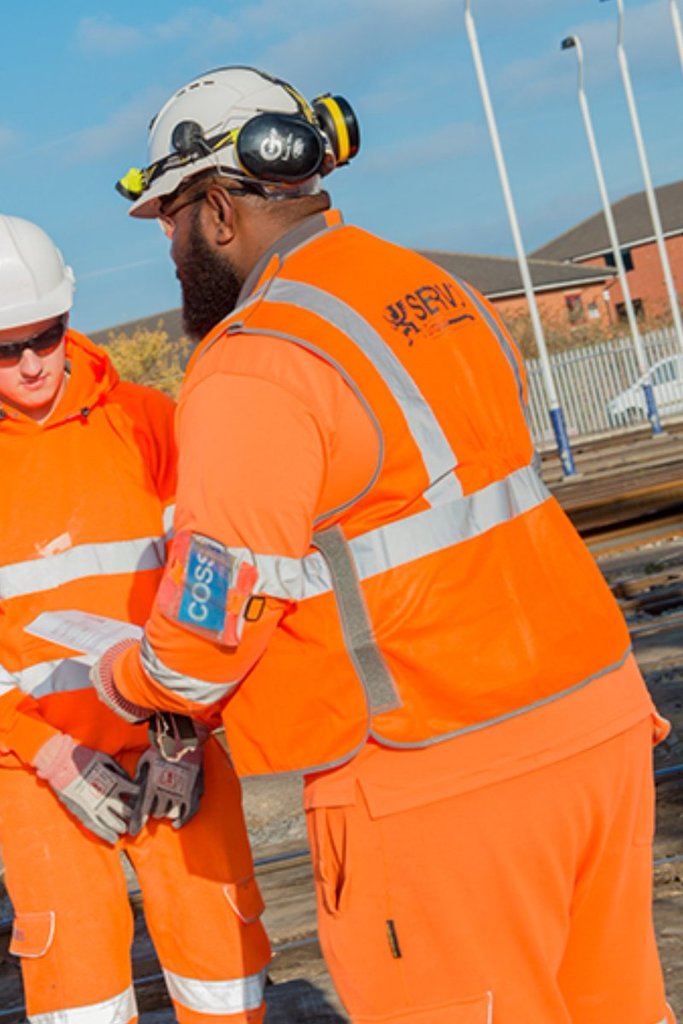 Servo was recently awarded a full framework agreement to supply security and suicide prevention officers at several locations in the UK for its client.

Following these contract awards, Servo has decided to deliver free suicide awareness and prevention training to all its operatives across all disciplines. The training is in conjunction with the Samaritans and it equips operatives with the skills to recognise the signs of potential suicide attempts in colleagues and members of the public. It also focuses on being responsive, training staff to deal effectively with suicide attempts and hopefully averting tragedy. As well as comprehensive training, every Servo operative is also being issued with a pocket handbook which gives clear instructions on how to identify vulnerable persons and outlines how to try and prevent escalation of an incident.

Stuart Denman from Servo Group said: “Part of our recent tender included full training on suicide prevention for all our S.I.A licensed guards which proved to be very valuable and worthy. Following on from this, we thought it would be a great idea for all our Directors and senior managers to undertake the course and the impact has been so great, we are now rolling this valuable training free of charge to all our operatives in every discipline of our work. If we can prevent just one vulnerable person taking their own life, that would be incredible and invaluable in our daily business.”

Last year, 5,821 people took their own lives in the UK, and figures show that men are three times as likely as women to commit suicide. Research from health and safety publication Hazards suggests that work-related suicides are on the rise. It attributes the increase in job insecurity, higher stress levels in some sectors and exposure to trauma as reasons for this. A 2017 study from the Government’s National Suicide Prevention Strategy Advisory Group also found that certain occupational groups are at much higher risk than others. For example, male labourers particularly those working in construction had a risk that was three times higher than the national average, and skilled construction workers also had an increased risk.

Leeds-based Servo Group is a multi-service provider that has achieved fast, national growth since its inception in 2014. The company, which provides reliable S.I.A licensed manned guarding, CCTV, vetted and screened rail labour and property management services serves high-profile clients such as  Buckingham Group, Balfour Beatty and Stobart Group with a 2019 projected turnover of £9million.

Michelle Moss from Servo Group said, “The impact of suicide cannot be underestimated, and we are incredibly proud to be able to offer this valuable training to all our operatives across all disciplines so they might be able to save a life and prevent the associated devastation and long lasting trauma.”