A CAMPAIGN to make older people across South Yorkshire safer has contributed to a huge increase in home safety check bookings, according to the fire service. 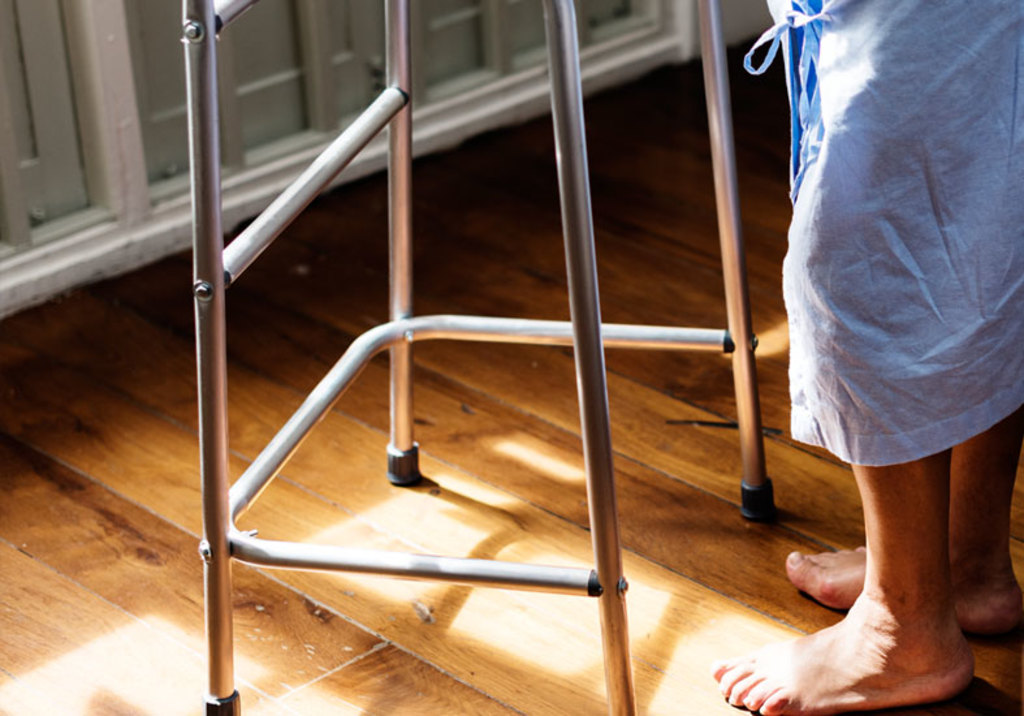 Find The Time, the latest safety push from South Yorkshire Fire & Rescue, was launched on Mother’s Day earlier this year.

It encouraged people with friends, relatives and neighbours over 60 to pay them a visit and make sure they were OK and safe from fire.

It also asked partner agencies to consider whether the people they were dealing with, be it for health or housing reasons, needed a visit from fire crews.

Driven by data that showed most people dying in accidental house fires were over 60-years-old, the campaign ran throughout April, May, June and July.

The service received 2433 home safety check referrals from partner agencies during that time – 736 and 43 per cent more than the previous year.

There was also an increase in the number of visits organised following calls, from the public, into the service’s hotline – 189 more than the previous year.

This resulted in a 41 per cent increase in the number of home safety checks completed compared to last year – 3941 to 5560.

“A big part of making South Yorkshire safer and stronger means focusing our efforts on those who need us the most, which is what this campaign was all about,” said Group Manager Simon Dunker, deputy head of the joint police and fire community safety department.

“To see such a big increase in home safety check referrals, from partners and the public, is a really good outcome for us. It means we can get into people’s homes and minimise, as much as possible, their risk of having a fire.

“And whilst the campaign might be over, the message still stands, as our figures show that people over 60-years-old tend to be more at risk of fire. Check up on your loved ones, make sure they’re OK and if you have any fire safety concerns, get in touch.”

As part of the campaign, the fire service developed a ‘grandparent check’ that helps people ascertain whether or not their relatives are at risk.

The check asks about things such as smoking, mobility issues and living alone – all three of which can increase someone’s risk of fire.