THE COMPANY behind one of the largest hotel groups in Europe, and one of its operations directors, has been fined a total of £220,850 for serious breaches of fire safety regulations which put the staff and guests of a popular Milton Keynes hotel at serious risk. 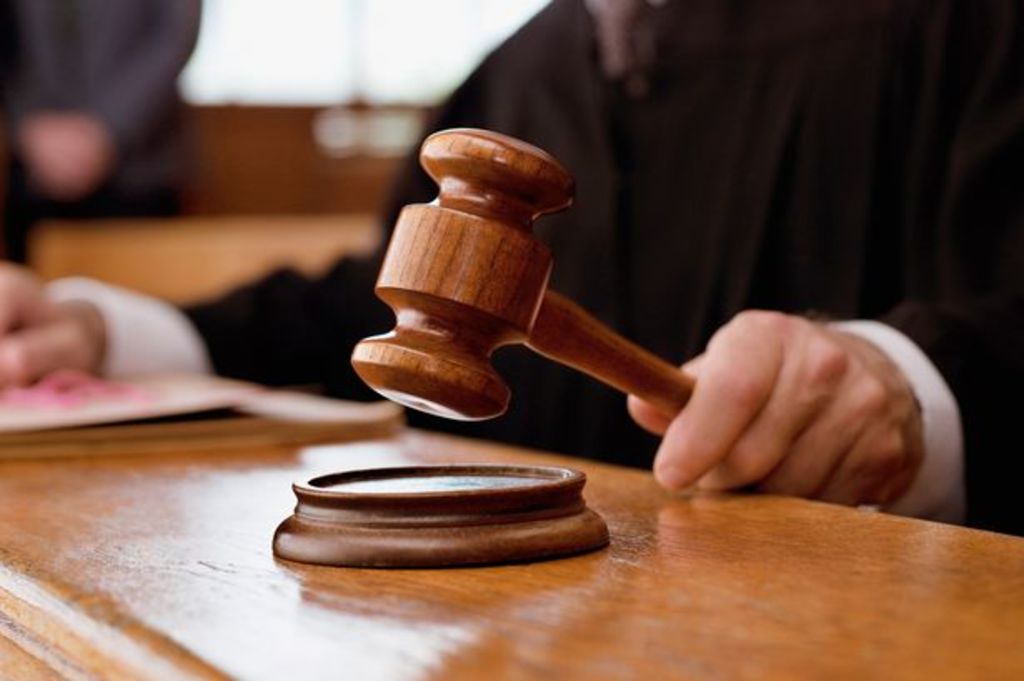 Milcardar Ltd, which runs the Campanile Hotel on the Penn Road Fenny Stratford and is part of the Louvre Hotel Group – and Mark Aldridge, the company's director of operations, appeared before Aylesbury Crown Court on Thursday 23 April for sentencing in connection with offences brought under the Regulatory Reform (Fire Safety) Order 2005. Due to the Coronavirus pandemic, the hearing was conducted virtually via Skype.

Milcardar Ltd was ordered to pay full costs (ie £33,828) to the Buckinghamshire Fire and Rescue Service (BFRS), whose officers were thanked and commended by His Honour Judge Sheridan for their prompt response and attention to the initial fire safety complaint which resulted in the prosecution being brought.

The defendants had previously pleaded guilty to a total of nine offences when the case was heard on 16 January 2020.

His Honour Judge Sheridan commented that there were corporate and management failings which fell far short of appropriate industry standards. However, the level of fine imposed was dramatically reduced due to the impact of the Coronavirus pandemic on Milcardar Ltd’s ability to trade.

The Buckinghamshire and Milton Keynes Fire Authority pursued the case after discovering that the 80-bedroom hotel had continued to operate (at up to full capacity) for six weeks, from June to August 2018, despite having no functioning fire detection and alarm system in place.

On 5 August 2018, a guest staying at the hotel noticed a plastic cover had been placed over the smoke detector in their room. The following day, the guest realised that the same plastic covers had been placed on all of the detectors in the stairway and corridors on the first and second floors. After failing to secure a satisfactory response from the hotel reception, the guest complained to the BFRS.

An operational response crew was mobilised to the hotel to investigate the complaint. As well as smoke detection being disabled, firefighters established that the fire alarm panel itself was inoperative and without power, leaving the hotel without any functioning fire detection or alarm system.

Further investigation by specialist fire safety inspecting officers resulted in a Prohibition Notice being issued at 12.01 am on 7 August 2018. In accordance with Article 31 of the Regulatory Reform (Fire Safety) Order 2005, the Prohibition Notice required immediate closure of the fully-occupied hotel and the evacuation of all guests.

The Prohibition Notice was lifted on 10 August 2018 after a new fire alarm system had been installed. However, an investigation and audit undertaken by the BFRS' fire safety inspecting officers established a history of fire safety failings. This included information that the hotel had continued to operate and check-in guests, even though engineers had condemned the hotel’s 20 year-old alarm system in October 2017.

Area Commander Dave Norris, head of service delivery for the BFRS, informed Fire Safety Matters: “Buckinghamshire Fire and Rescue Service is committed to public safety and supporting businesses to operate safely and prosper across Buckinghamshire and Milton Keynes. However, all-too-often we find that fire risk assessments are not current or that significant findings are ignored.”

Norris continued: “The safety of the public is our primary concern. It's not unreasonable for any hotel guest to expect the basic standards of protection from fire. Where fire safety is not treated seriously by companies, or when company directors neglect their responsibilities, we will take the appropriate course of action which, in the most serious of cases, may result in prosecution.”