THE CONSTRUCTION Industry Council (CIC) has warned that late Government amendments to the proposed Building Safety Bill – including plans to extend defects liability – are “unworkable” and could force competent professionals to leave the sector, as well as exert a negative impact on SMEs and “jeopardise” the Conservative Party’s levelling up agenda. 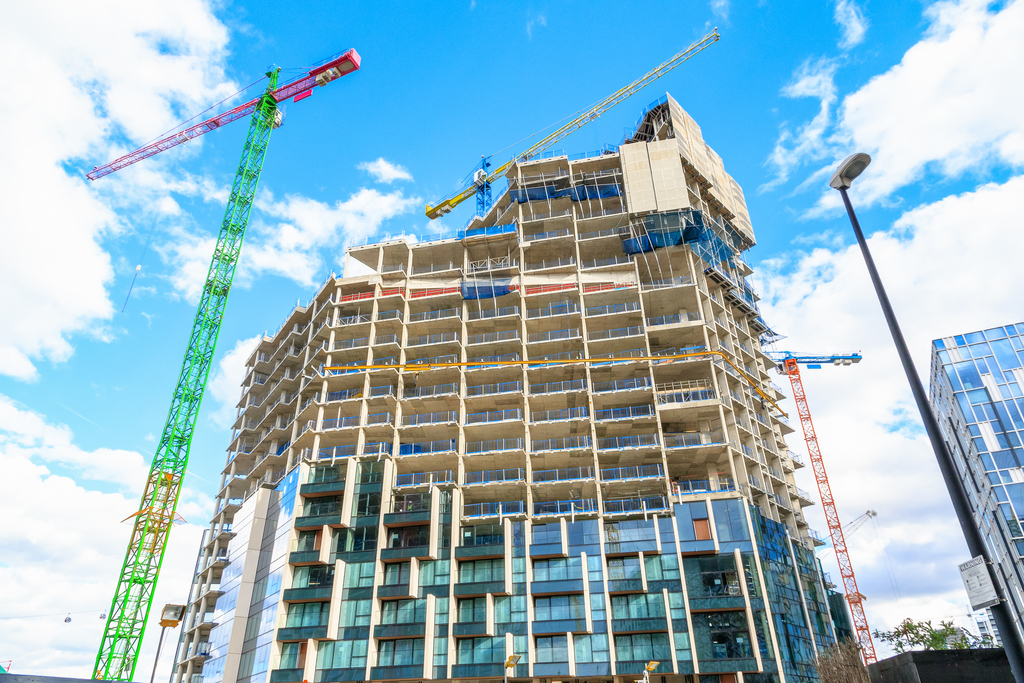 The CIC’s comments are part of evidence given to the Levelling Up, Housing and Communities Committee Inquiry which is presently scrutinising Secretary of State Michael Gove’s approach towards fixing the building safety crisis.

The CIC believes that the huge increase in level and extent of liability under the new plans risks shutting SMEs out of the housing development process and wider building market and would force competent individuals to be excluded from providing services due to risk aversion within the insurance sector. The insurance sector itself could undertake its own analysis of the risks and potential costs and, potentially, “walk away” from the construction sector altogether.

The Secretary of State announced a raft of additional amendments on Tuesday 15 February, which CIC members believe will further add to the insurance pressures across the sector and “could have a deleterious impact” on the capability to remediate unsafe buildings and build new housing (including affordable housing) and, potentially, be detrimental to the Government’s stated levelling-up policy intentions.

The CIC's response has agreed with the principles set out by the Secretary of State that leaseholders should not have to pay to remediate unsafe buildings and that those clearly responsible for profiteering at the expense of fire safety should be removed from Government schemes providing them with work or that provide grants, subsidies or loans to their customers.

Graham Watts OBE, CEO of CIC, stated: “We desperately need to remediate hundreds of buildings across the country and increase the rate of building new homes, yet these proposals could put this work at risk by making it impossible for companies and individuals to continue operating in the sector.”

Watts added: “It’s vital that these very late amendments are afforded greater scrutiny to allow for the passage of a Government Bill that will provide great recompense for consumers, but also ensures the ongoing viability of the construction sector and its ability to help deliver on the levelling up agenda.”