MEMBERS OF Euralarm’s dedicated Fire Section are said to be “disappointed” that the European Commission’s proposal for a new Construction Products Regulation (CPR) – which lays down harmonised rules for the marketing of construction products in the European Union (EU) – “fails to address the market’s needs” and “does not address” the main challenge facing standardisation. 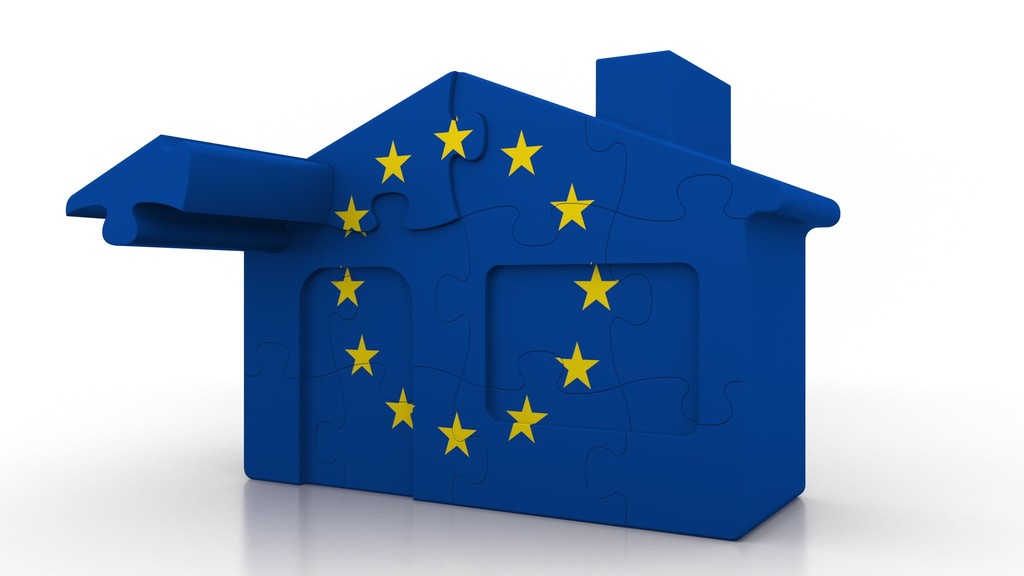 Nevertheless, Euralarm will continue to contribute in terms of providing feedback to the current public consultation and is “expecting a more practical proposal” to be put forward subsequent to that process.

Since 1970, Euralarm has worked diligently to represent the interests of the electronic fire safety industry in the areas of standardisation development and legislation. This resulted in robust standards to ensure that buildings are reliably monitored for fire threats and that occupants can be protected through automated notification, evacuation and suppression systems.

These standards address the performance of individual products, as well as their mutual compatibility when combined to form systems. It’s a combination of these standards with application standards which leads to functional and purpose-built solutions.

The safety-critical products provided by Euralarm members are the foundation for reliable systems deployed according to robust installation codes in EU Member States. Codes establish Best Practice for the provision of such systems, while also allowing for sensible – and transparent – variations and deviations where appropriate.

According to Euralarm, the biggest threat posed to the continuing success of this well-established order is that much-needed revisions and extensions of the product standards underpinning the system are being hampered by the legalities of the CPR and the “procrastinations” of the European Commission.

Although Euralarm welcomes the publication of the proposal for a new CPR and the recent Q&A session (which provided an opportunity to clarify understanding around it), as stated its members are disappointed that the proposal fails to address the urgent need to resolve the ongoing “stagnation” of the standardisation process itself.

Standards for individual fire safety products such as smoke detectors fall under the CPR. The performance characteristics of these products are, to a large extent, identical across Europe, thereby encouraging free trade of systems right across the region.

A system compatibility standard outlines which products belong to which system, while the design, installation, commissioning and maintenance of a fire safety system are all achieved through national standards. These standards focus on the overall function in alignment with national and/or regional regulations. This arrangement has been developed over many years and has met the needs of stakeholders across the continent. Euralarm has asserted: “The application standards would be meaningless without robust product standards.”

As drafted, the revised CPR shows that it’s not possible to solve the current issues easily as the legal boundaries haven’t changed. Harmonised standards remain legally controlled documents according to the Commission’s interpretation of the European Court of Justice ruling, with the new CPR not providing any means for solving this situation.

It would mean that the fire safety industry has to re-write all product standards to align with what the European Commission is requesting. Consequently, the system standard and all the national application standards would have to be re-written. Euralarm estimates that the timeline for such an undertaking would be a decade “at best”. This would not be an effective use of resources and would certainly be met with significant resistance because of the unnecessary confusion and inconsistencies of such a transition.

Assertions that the changes proposed amount to a simplification and should reduce costs and timescales for publishing standards are, suggests Euralarm, “unsubstantiated”, with Euralarm members anticipating increased costs, complexity and timescales.

Numerous representatives of Euralarm’s Fire Section have worked closely with CEN/TC 72 (the standardisation committee) and engaged with representatives from EU Commission DG GROW and CEN management. Members have invested many years of participation in consultations, impact assessments, technical workshops and the Joint Initiative on Standardisation.

Despite those efforts, though, Euralarm members have had little influence on the European Commission which, contrary to expectation, has opted for a significant revision of the CPR as it stands at present.

As mentioned, Euralarm will provide feedback to the current public consultation in the fervent hope of a more practical proposal. One that would remove the significant negative consequences for the fire safety industry – and for the markets it serves – that exist under the European Commission’s present interpretation of both the CPR and the European standardisation processes.

Euralarm concluded: “Our industry is at great risk if this situation is not corrected. Our readiness to find commonly acceptable solutions is once again being clearly expressed.”