LONDON FIRE Brigade has welcomed calls for Whirlpool to take urgent action on potentially dangerous tumble dryers which remain in homes across the UK. 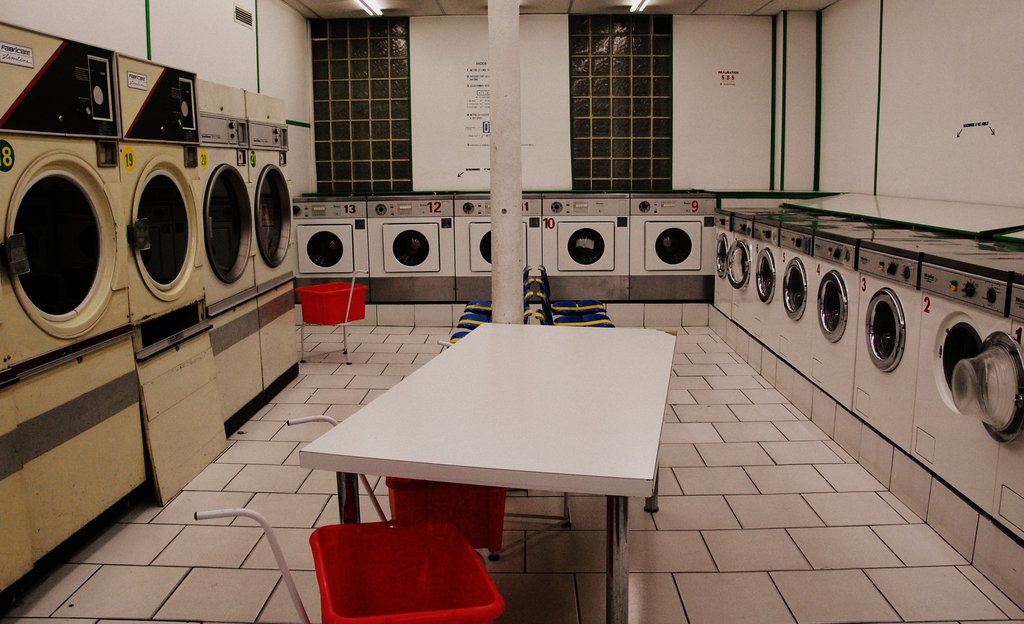 A report from the Business, Energy and Industrial Strategy (BEIS) select committee has condemned Whirlpool’s response to safety issues with the estimated one million machines and branded it as “inadequate”. The report reflects safety concerns raised by London Fire Brigade for a number of years.

It is believed around one million tumble dryers with an identified defect, which have caused around 750 fires in the UK since 2004, remain in homes across the country. The committee want Whirlpool to fix or replace the faulty machines within two weeks of being notified by the consumer.

BEIS select committee chair Rachel Reeves said: "Whirlpool's woeful response to the defect in its tumble dryers has caused huge worry to people with these appliances in their homes.

"Their delayed and dismissive response to correcting these defects has been inadequate and we call on Whirlpool to resolve issues urgently."

On average, there is one fire involving white goods in London every day. LFB deputy assistant commissioner Charlie Pugsley, who gave evidence at the committee on behalf of the National Fire Chiefs Council (NFCC), said: “Without urgent action from Whirlpool and other manufacturers, lives and homes are being put at risk by faulty appliances.

“It is promising to see that the BEIS committee is backing what London Fire Brigade has been saying for years. In particular that we want to see a single register database for consumers to check if their products have been recalled, manufacturers publishing risk assessments and a Government response to the working group report on product safety which was set up after a number of white goods fires.

“Whirlpool updated its advice to tell consumers not to use their tumble dryers until fixed, after pressure from the Brigade and other agencies and are now telling people to stop using appliances if there is a known fault. It is now time for the Government to take action to make sure consumers are safe in their own homes.”

The BEIS committee also found that there has been a “painfully slow” response from the Government with regards to creating a single product recall database and has called for it to respond to an independent review on product safety, which was carried out nearly two years ago, by the end of February.

As part of the Total Recalls campaign, the Brigade has called on the government and manufacturers for the last two years to implement procedures including: