THE BRITISH and Foreign Bible Society has been fined £100,000 by the Information Commissioner’s Office (ICO) after its computer network was compromised as the result of a cyber-attack in 2016. 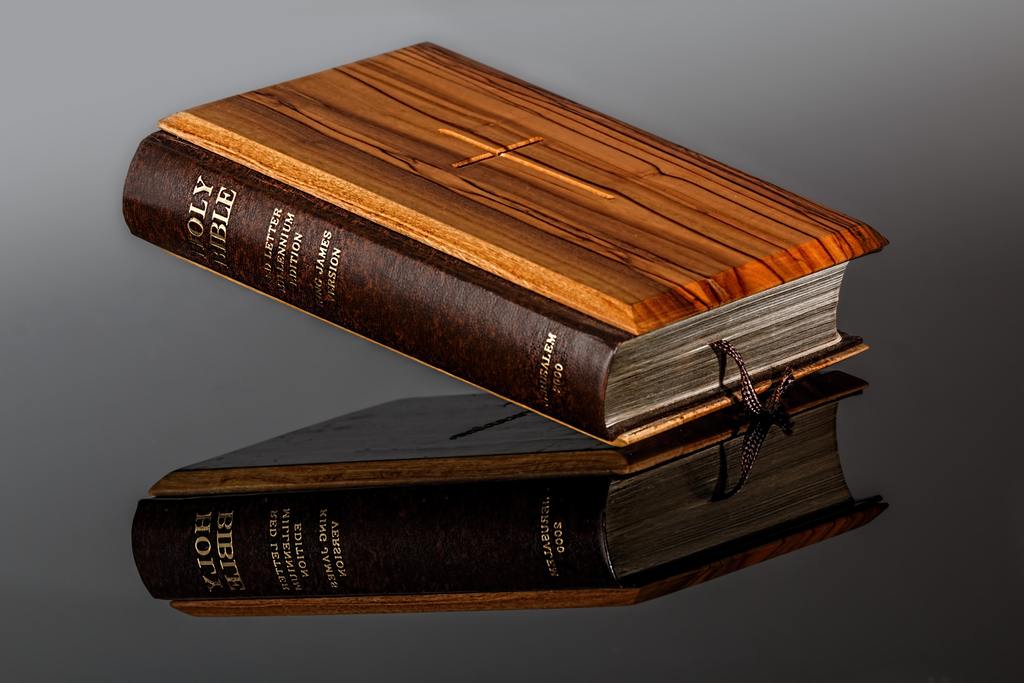 Between November and December 2016, the intruders exploited a weakness in the Society’s network to access the personal data of 417,000 of the Society’s supporters. For a subset of these supporters some payment card and bank account details were placed at risk.

The Society, which translates and distributes the Bible in the UK and around the world, relies on card donations from its UK supporters. Supporter details were kept on an insufficiently secured internal network, and in 2009 the Society created a service account on the same network.

This account, which was configured in such a way as to provide inappropriate remote access rights to the network, was only secured with an easy-to-guess password.

The attackers deployed ransomware, and whilst the society’s data was not permanently damaged or rendered inaccessible by the encryption, the attackers were able to transfer some files out of the network

ICO head of enforcement Steve Eckersley, said: “The Bible Society failed to protect a significant amount of personal data, and exposed its supporters to possible financial or identity fraud.

“Our investigation determined that it is likely that the religious belief of the 417,000 supporters could be inferred, and the distress this kind of breach can cause cannot be underestimated.

“Cyber-attacks will happen, that’s just a fact, and we fully accept that they are a criminal act. But organisations need to have strong security measures in place to make it as difficult as possible for intruders.”

The Commissioner found that, although the Society was the victim of a criminal act, it failed to take appropriate technical and organisational steps to protect its supporters’ personal data.

The ICO considered this to be a serious contravention of Principle 7 of the Data Protection Act 1998, which states that appropriate technical and organisational measures must be taken against unauthorised or unlawful processing of personal data.

The Society has taken substantial remedial action since it became aware of the attack and has fully co-operated with the ICO’s investigation.