The British Security Industry (BSIA) has partnered with the North West Regional Organised Crime Unit (ROCU) and have launched a short animation as part of its effort to educate members of the public about how they can help to keep their communities safe from cash in transit robberies. 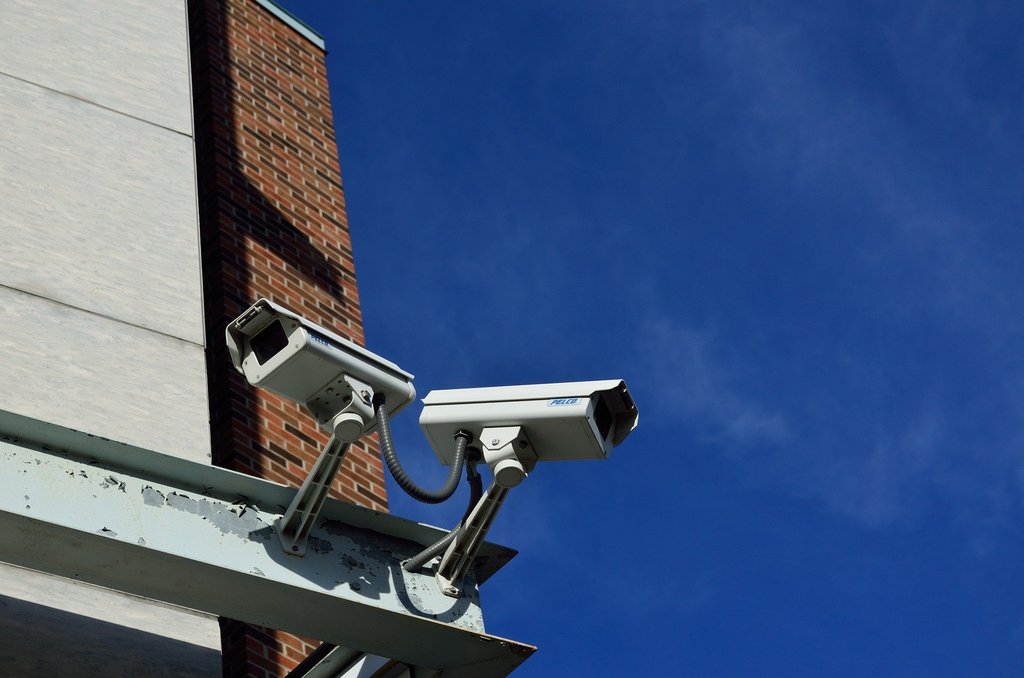 The animation, which is set to be shared with all UK Police Forces, partner agencies and the wider public, highlights the consequences of cash-in-transit robberies and the importance of working together to tackle this dangerous crime.

Officers from across the North West, West Midlands and the Metropolitan Police Flying Squad have joined forces with the North West Regional Organised Crime Unit (ROCU) and the security industry to launch the animation to help tackle cash-in-transit robberies in the run-up to Christmas.

During the Christmas period, officers from the six North West forces (Cheshire, Cumbria, Greater Manchester, Lancashire, Merseyside and North Wales) will be putting extra resources in place, using a range of tactics to escort security vehicles as they carry out their normal deliveries.

This includes using armed police vehicles escorting high-risk security vehicles as they carry out cash deliveries, CCTV monitoring and patrol cars following cash-handling vehicles. In addition, all cash containers will include either Smartwater or a dye, which will be released when they are opened, marking the notes so they are both unusable and traceable.

Nationally, there has been significant success in combating cash-in-transit robberies with 66 offenders being convicted and sentenced to more than 500 years in prison since 2018

Sarah Staff, head of SaferCash, BSIA, said: “Although we have seen a reduction in cash in transit robberies in recent years, we are not complacent. We’re committed to working with police forces to make sure criminals don’t see these type of offences as easy ways to make money, because they most definitely are not.”

“This animation aims to educate the public about cash in transit robberies, its effects on the victim and on the wider community, and more importantly how members of the public can help catch and convict these criminals, helping to keep their communities safe.”

Jayne Meir, assistant chief constable Commercial Robbery lead (National Police Chief Council’s (NPCC), said: “I would like to extend my full support to this important and innovative campaign. The safety and security of the men and women who work in the cash in transit industry is paramount and our UK forces are committed to working in partnership with the professional security industry in tackling this area of crime.

“By the public reporting a suspicious incident or criminal action they are assisting in apprehending criminals who have no regard for the effect these crimes have on individuals.”

Chief Inspector Mike Ankers from the ROCU’s Regional Intelligence Unit, said: "Our message to those planning on carrying out cash-in-transit robberies in the run-up to Christmas is clear - we will find you and we will make sure you spend this Christmas and many more to come behind bars away from your family and loved ones.

"Robberies that target cash-in-transit vehicles, banks, post offices and commercial businesses are often violent offences that can result in life-changing mental and physical scars on those who find themselves confronted by these criminals.

“This is by no means a victimless crime. These robberies can cause deep distress to those at the brunt of the attacks, who are just trying to earn an honest living.”

"The North West ROCU, together with the six police forces in the North West, are committed to cracking down on the criminals who make the lives of people making an honest living in the security and commercial industries a misery and we will continue to use all the powers available to us to target these criminals, prevent offences and bring those responsible to justice."

Rodger Holden, director of business development at the independent charity Crimestoppers, said: “We know that sometimes people are reluctant to speak up when they know something about crime. It could be due to loyalties to those involved or because of fear of revenge and reprisals.

“Crimestoppers charity is here to help. If you have information, but wish to remain completely anonymous, you can call us on 0800 555 111 or use our anonymous online form at Crimestoppers-uk.org. We have always kept our promise of anonymity to everyone who contacts us. Together we can help protect communities.”

All North West Police Forces, in partnership with the security industries, will continue to share intelligence and provide assistance for cross-border deliveries throughout the Christmas period and in the following months.

Police are asking the public to be vigilant and help stop the violence by reporting any suspicious activity in the run up to the festive season to their local force by calling 101.