The British Security Industry Association has been working tirelessly behind the scenes in a determined bid to underpin and embolden the private security industry in its response to the COVID-19 pandemic. Among other things, that work has involved lobbying Government in a bid to see security personnel recognised for what they are (and always have been): key workers. Mike Reddington offers a progress update 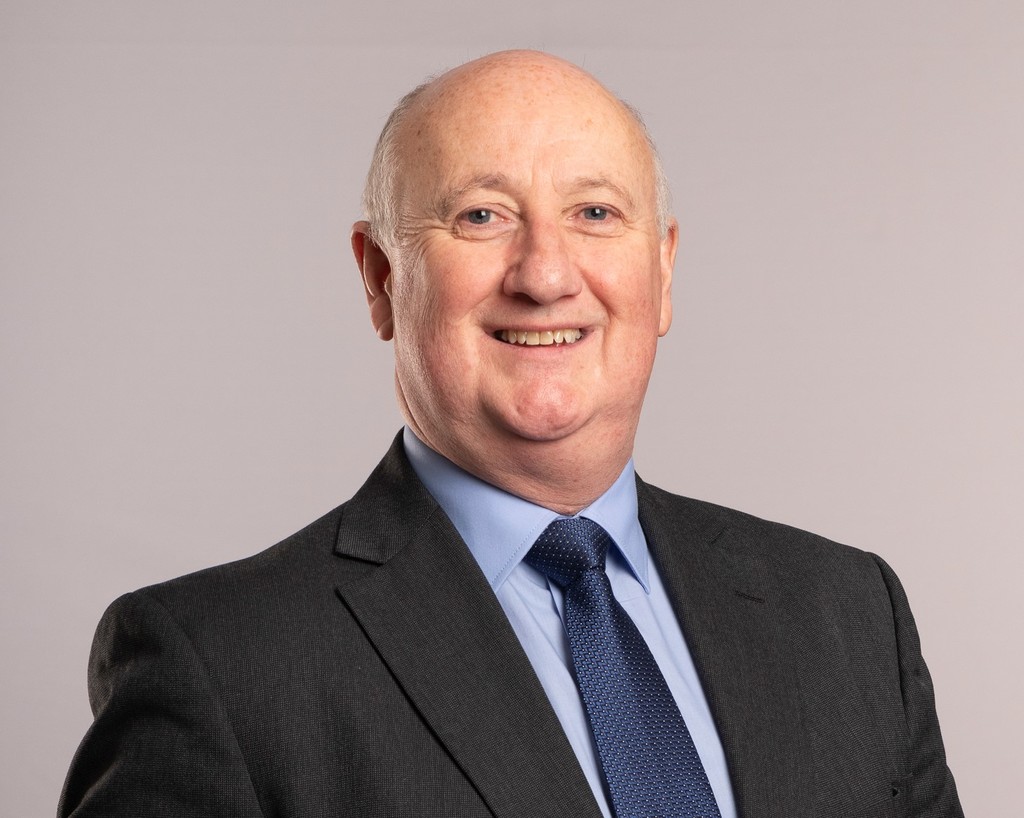 BACK IN February, members of the team at the British Security Industry Association (BSIA) were invited guests at the 2020 Outstanding Security Performance Awards (OSPAs) Ceremony held in central London. Organised by Perpetuity Research, the UK OSPAs are an annual celebration of some of the great examples of brilliant work transacted on a daily basis by serving security personnel and, indeed, the industry as a whole.

Although everyone in attendance that night was aware of the situation rapidly unfolding in the wider world around what eventually morphed into the ensuing Coronavirus pandemic, at this particular juncture there was no indication that, several months later, we would be where we find ourselves today.

As a Trade Association that represents a high percentage of the professional security industry sector here in the UK, it has been our duty to ensure we are indeed proactively representing that industry. This includes identifying how the ramifications of fast-moving Government policy would affect our members as the country came to terms with the Coronavirus pandemic from both a business and a personal perspective.

In order to be fully effective on behalf of our member companies right from the beginning of the pandemic, it was vitally important for us to have a robust business continuity plan in place that enabled the BSIA and its staff to be able to work remotely with minimum interruption. Although never expecting to enact this plan, the time did come for it to be put into action once the announcement of a full lockdown was implemented by the Government.

From the outset, our task of lobbying Government to give a clear definition of key worker status was prominent. Ensuring that as many of our industry colleagues as possible were able to carry out their duties in line with the new legislation was (and remains) a top priority for the BSIA.

Our work in conjunction with the Security Industry Authority both before and during the pandemic phase was (and has been) critical in gaining clarification from the Government for security personnel and, in a later statement, for the electronic security industry.

Indeed, the BSIA lobbied multiple Government ministers and departments including Her Majesty’s Treasury, who clarified the status of our members working in the Cash-in-Transit sector, and also the Department for Education (specifically in relation to training providers having secured funding at their disposal).

The effects of what could have happened should private security personnel not have been classified as key workers in the unfolding scenario are unimaginable. That said, the combined lobbying efforts of the BSIA and other key industry bodies (among them the National Security Inspectorate) meant that our members (and the wider industry) were able to continue to operate and play an important role in navigating the country though this crisis, whether this was by dint of providing security guarding and maintaining national infrastructure, assisting in the development of field hospitals (such as NHS Nightingale), developing technology to be used for ventilators or protecting and assisting the public on retail sites and in relation to vacant property.

For the first time during the crisis, it was very positive indeed to hear security guarding referenced on the national stage during one of Prime Minister Boris Johnson’s news briefings.

Lobbying by the Trade Association didn’t end at clarification around key worker status for security personnel. We’ve also lobbied Government on the extension of the Job Retention Scheme, called for key worker testing for our members’ employees and their families and sought clarification on death in service payments for the families of loved ones who’ve sadly lost their lives in the line of duty.

We will continue to lobby Government on behalf of our members and promote their work and achievements to both the trade and national press as part of our ongoing commitment aimed at raising the profile of the security business sector.

In order for us to raise the security industry’s profile even further, we must highlight the positive work we’re doing at every opportunity and also show that we’re stronger together as an industry. There has never been a time in recent years when security has harboured such prominence in the public arena and the public eye. Now is the opportunity for us to position the role of security where it absolutely should be.

The BSIA is wholly committed to highlighting to Government, the police service and, further, members of the general public the professionalism, innovation and hard work that’s going on to ensure the country remains safe and secure. We will continue to raise these issues on behalf of our members and encourage other companies to consider the value of membership of the Trade Association in order to ensure they have a recognised vehicle to raise their concerns and represent their views to Government, the police service and regulated bodies alike.