THE BRITISH Security Industry Association (BSIA) says it welcomes a recently published report into damage from attacks on cash machines, and are calling for on the judiciary to hand down harsher sentences as a deterrent. 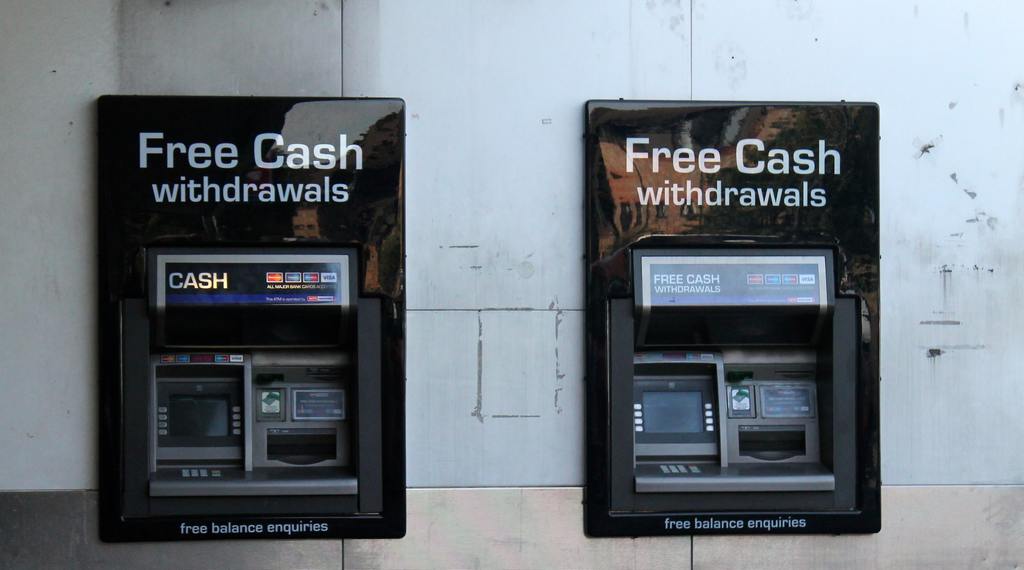 According to ATM operator Cardtronics rural areas are especially at risk, leaving people living in remote areas struggling to access cash from elsewhere while machines are being repaired or replaced.

The report, Victimless Crime: the true impact of ATM crime on UK communities, records that while less than a third (31%) of ATM attacks were carried out in rural areas in 2013, this number has risen to more than two-fifths (42%) in 2018. Over 40% of attacks in the first half of 2018 were carried out in areas where there was a maximum of one bank branch open for customers, the report said.

Cardtronics said the frequency of ATM attacks generally has surged from 400 in 2014 to 722 in 2017. The report also predicts that the number of attacks could more than triple between 2016 and 2025.

BSIA head of SaferCash Sarah Staff said: “Our members have seen a real spike in the level of ATM crime in the past few years, with a 60% increase in these types of offences nationwide in the last three months alone. They are also increasingly being carried out by organised crime gangs targeting local rural communities. The impact of these crimes is far reaching, not only the actual theft and the loss of revenue to businesses, but also the extensive damage caused to buildings and the real impact this all has on members of each community.

"UK Law Enforcement and the Private Security Industry are working hard to prevent these crimes and apprehend those involved. The BSIA, through SaferCash, are calling on the judiciary to hand down harsher sentences as a deterrent to those individuals intent of committing these offences. The length of the sentences should truly reflect the seriousness of these crimes and the impact that they have to each local community. We are also working with the private security industry, including the ATM manufacturers, suppliers and installers, to further strengthen the collaborative work with local Police Forces.

The BSIA also appeals to the public to assist where they can, by reporting any suspicious incidents or information to the Police or anonymously to Crimestoppers. The public can often be the eyes and ears of their local areas, they can help towards tackling this crime trend which is impacting on their communities, with a loss of local conveniences and their rightful access to cash.”