THE FIRE Brigades Union (FBU) has condemned a 2% pay offer from employers, labelling the figure “insulting” to front line firefighters and control staff. The pay uplift is below that for teachers, doctors, dentists, police and prison officers. The offer is on par with judges, senior civil servants and members of the Armed Forces. 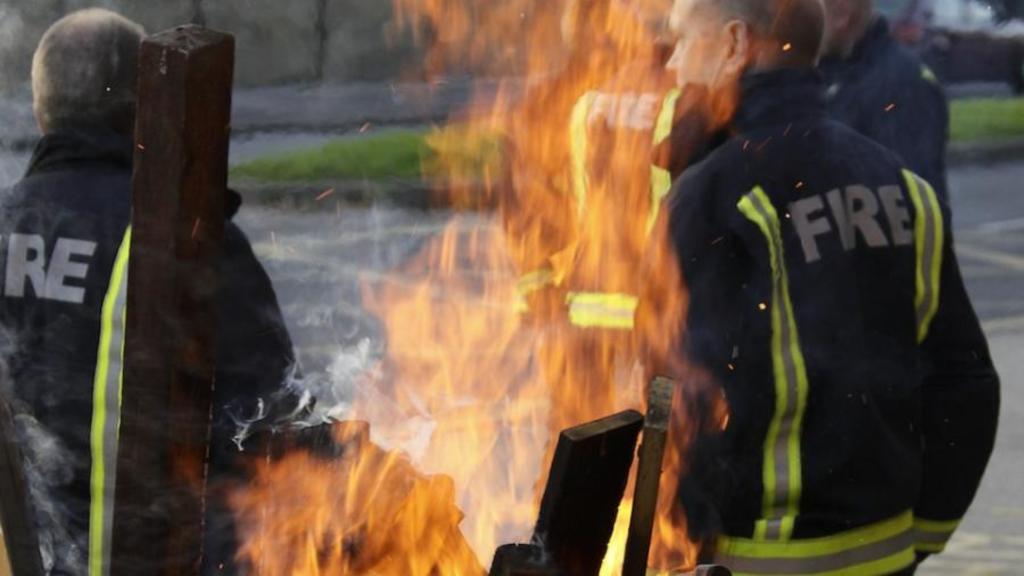 The FBU has slammed Fire Service employers and chief fire officers for failing to value the work of their staff and criticised Government ministers for failing to step in and ensure firefighters are properly rewarded in this year’s pay round, especially in light of the extra work taken on in dealing with the COVID-19 crisis.

After a meeting of the FBU’s Executive Council, it has been recommended that the money be immediately paid to staff as it “will be better in the pockets of firefighters and control staff than sitting in employer reserves”.

The pay offer will now go out to consultation for 28 days, during which firefighters and control staff will discuss the offer at Trade Union meetings in workplaces across the UK. The FBU will talk to members about their options to campaign for better pay over the next year, including the potential for industrial action.

Firefighters have taken on an additional 14 areas of work to respond to the Coronavirus pandemic.

An agreement reached on 26 March has allowed them to drive ambulances, deliver vital supplies to the elderly and vulnerable and move the bodies of the deceased.

Since then, a number of further activities have been agreed, including assembling personal protective equipment (PPE) and training care home staff in infection, prevention and control measures around COVID-19. Despite this, Fire Service employers have offered the same pay settlement as last year, when pay rates for firefighters and control staff were increased by 2%. After a decade of pay restraint, firefighters are around £4,000 worse off than they were in 2010.

Matt Wrack, the FBU’s general secretary, said: “Firefighters and control staff were due a pay offer on 1 July. Nearly a month past that deadline, Fire Service employers have made an offer. There is absolutely no excuse for making our members wait like this. Sadly, the offer reflects the fact that employers simply do not value the vital and life-saving work our members undertake every day, nor the extraordinary lengths many have gone to in aiding the Coronavirus response. Government ministers could have stepped in to ensure our members would be properly rewarded in this year’s pay round, but they chose to stand idly by.”

Wrack continued: “The chief fire officers who advise employers during pay negotiations must also bear some responsibility for the desperate situation facing our service and those who work in it. Throughout the past decade, they have done absolutely nothing to challenge the brutal austerity policies of central Government which have continued to rob our service of investment and resources. This pay offer doesn’t address the needs of FBU members whose wages have still not recovered from years of pay restraint. However, firefighters and control staff desperately need an improvement in their living standards and this money will be better in their pockets than sitting in employer reserves.”

In conclusion, Wrack observed: “We will now consult firefighters and control staff on the offer and discuss campaigning options around issues of pay and conditions over the coming year, including various forms of industrial action.”