A CHIEF fire officer has resigned after allegations surfaced that he sold a service owned land rover to a family member at a vastly reduced rate. 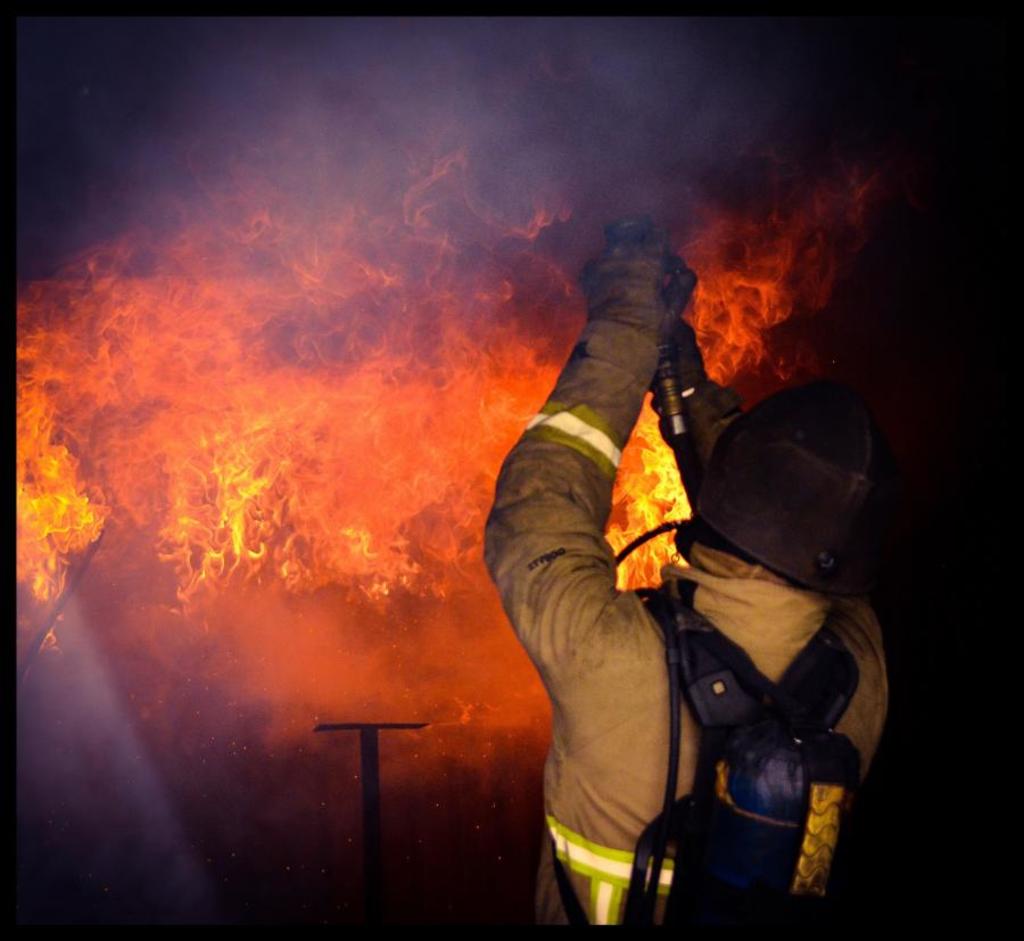 Stewart Edgar, CFO of Gloucestershire Fire and Rescue Service, stood down this week saying in a statement to staff that he was going to spend more time with his family.

Brent Thorley, the acting regional secretary of the FBU in the South West, said: “The overall feeling among members is that we are not being told the whole truth. Gloucestershire County Council should reveal the full details of the case and be as transparent as possible.

“We will be seeking clarity on the full details of what went on and why a full and open investigation has not taken place. There is some feeling within the brigade that there is one rule for the chief and another for us. If one of our members had made a poor judgment in the workplace they would have been treated much more harshly then the chief has been.”

The FBU has written to the chief executive of Gloucestershire County Council requesting a meeting where they will ask for a full and independent audit of the fire service is undertaken and that the union is involved in the process.