Founding head of the NCSC to step down

Ciaran Martin, chief executive officer of the National Cyber Security Centre (NCSC), has been appointed Companion of the Order of the Bath (CB) and confirmed long-standing plans to leave his post in the summer. 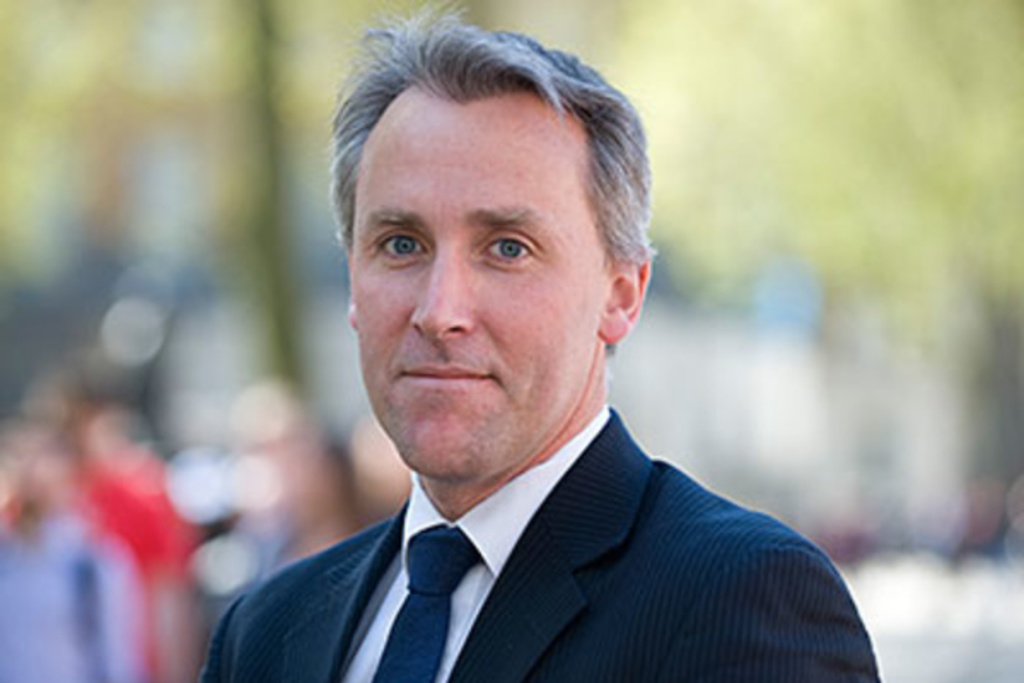 His departure will bring to a close a six-and-a-half year spell leading the UK Government’s efforts to improve cyber security at home and globally.

Appointed to GCHQ’s board as head of cyber security in December 2013, he recommended the establishment of the NCSC within GCHQ to Ministers after the 2015 election. Following agreement from the National Security Council, it was established the following year under his leadership.

The NCSC has been at the forefront of major improvements to UK cyber security which have been recognised internationally. Earlier this year the International Telecommunications Union (ITU) rated the UK the best in the world for cyber security.

Ciaran said: “It has been the privilege of a lifetime to set up the NCSC and lead its brilliant people.

“When we created the NCSC we set out to achieve something truly special, and I hope and believe we are leaving UK cyber security in much better shape.

“Challenges around securing technology are only going to get ever more complex so it’s right that after six and a half years that someone else takes this world-class organisation to the next level.”

As a senior civil servant, Ciaran is subject to the normal processes for future appointments outside the civil service so announcements about his future plans will not be set out until later in 2020.

It is however already confirmed that he will take up a position as a Visiting Professor at King’s College, London, beginning in the 2020-21 academic year.