PFEW chair, Calum Macleod, has welcomed an admission by the commissioner of the Metropolitan Police that cuts have contributed to an increase in crime. 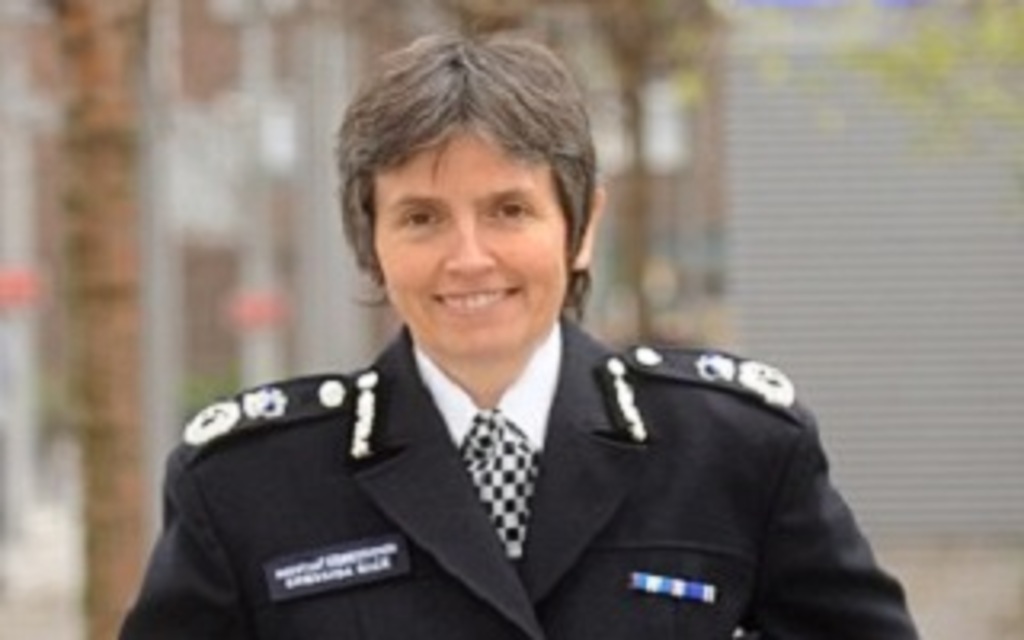 Cressida Dick (pictured), who was answering questions from the Home Affairs Select Committee, yesterday, reflected on the “horrible phenomenon” of gun and knife violence in London – where more than 60 people have been tragically killed this year.

She told MPs: “A whole series of social issues will have contributed. But I would be naive to suggest that reduced numbers of officers on the street, for a whole variety of reasons, including - and I’m talking across the country here - reduced officer numbers overall, has had no impact.”

The Commissioner acknowledged that the hundreds of officers she had deployed in the Capital to tackle knife crime and another scourge – that of Moped enabled crime – was having results. “I have had to increase number of people on streets – they are stopping and searching huge numbers more than they were, seizing hundreds of knives and guns and arresting many people and that’s the right thing to do at moment but it is not a long term solution,” she said.

Responding, Calum Macleod said the Commissioner had acknowledged what the Federation has been saying all along – “that numbers matter”. He added: “We have seen a reduction in over 21,000 police officers since 2009 and the inevitable result is that criminals feel emboldened and crime rises. It is interesting to note that by increasing resources in certain areas, the Commissioner has been able to have an impact on reducing crime.

“However these are not additional officers, they are existing officers who are losing rest days – as evidenced by reports of 250,000 days owed to officers in England and Wales last year. Rest days should be reallocated to within the appropriate time frames. The question also has to be asked: what are the long term effects on those officers’ health and wellbeing?”

The Met Commissioner was speaking to MPs alongside chief constable Sara Thornton, chair of the National Police Chiefs’ Council (NPCC) and Lynne Owens, director general of the National Crime Agency on the topic of ‘Policing for the Future’. They discussed a range of issues from cybercrime to counter terrorism, tackling county lines and the ongoing national programmes to join-up IT systems between forces in a bid to improve intelligence and information sharing.

Mr Macleod also welcomed the debate around mental health and the recognition of the significant impact it has on the police service. He said: “Being the service of last resort we are left in a position of having to fulfil the roles of other agencies which are overwhelmed and unable to cope. Police custody is not the appropriate place for those with mental health issues and significant improvements have been made to reduce the number of mentally unwell people held in custody. Whilst this has improved health outcomes for individuals we cannot ignore the additional strain and demand this puts on the police service who are spending too much of their time dealing with vulnerable people rather than solving traditional crime.”