AN EAST Sussex hospice has been fined £250,000 following a fire that killed three of its residents. 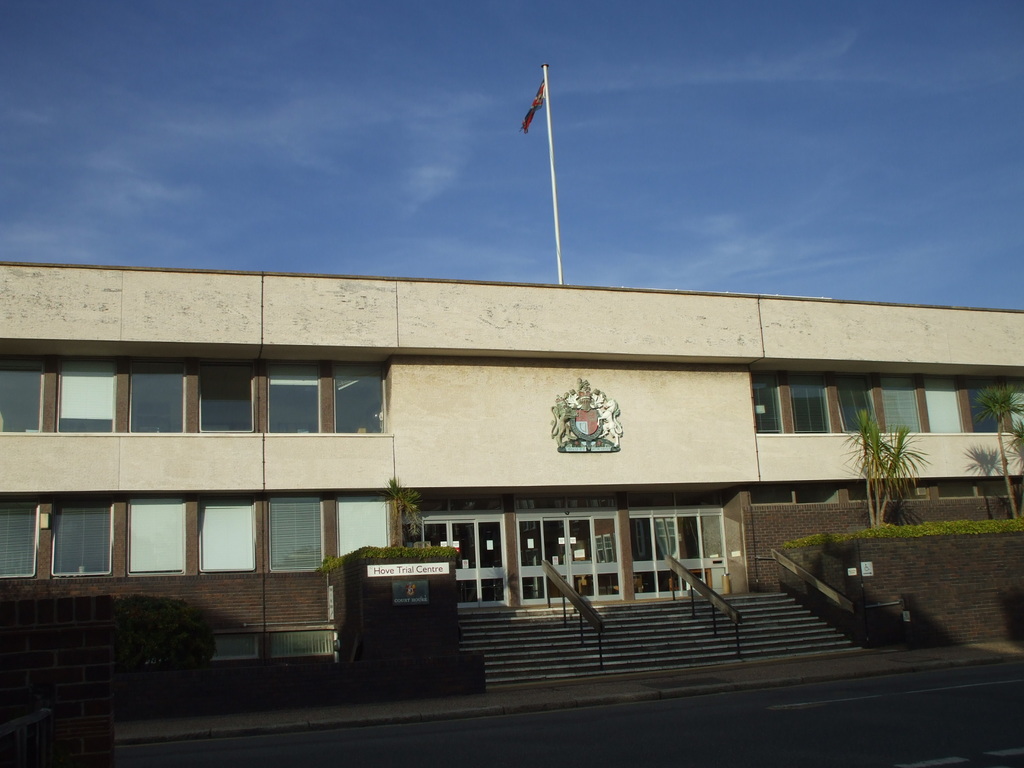 In July 2015, a fire broke out at St Michael's Hospice in St Leonards, which led to the evacuation of 23 patients and three fatalities. The fire was believed to be started by a terminally ill patient who subsequently died while in police custody. An investigation into the fire by East Sussex Fire and Rescue Service found that the hospice had failed to take suitable precautions in the event of a fire.

The investigation found that the fire had exposed failures, such as locked doors, lack of evacuation training and equipment, and holes in the ceiling which allowed smoke to spread throughout the building. A mock evacuation and basic training would have helped identify some of these deficiencies, and it shouldn’t have taken a fire to highlight these issues.

St Michael’s Hospice Hastings and Rother appeared at Lewes Crown Court on 28 March and admitted two breaches under the Regulatory Reform (Fire Safety) Order 2005. In addition to the fine, it was ordered to pay £165,000 in costs.

In sentencing the Company, Her Honour Judge Henson described the failures in fire safety as obvious and avoidable. She emphasised that hospice care must extend to keeping patients safe from fire risk and the charitable status of the Hospice cannot dilute the requirements for fire safety. The burden of compliance lies with the hospice, which it should have been aware of since the Fire Safety Order has been around for over a decade and therefore it cannot pass responsibility to others.

ESFRS assistant chief fire officer Mark Andrews said: “Fire safety in hospices, care homes or any similar property that provide rest, care or accommodation for vulnerable people is critical. The law is there to protect the residents and staff from the effects of fires and in this case the fire safety provision fell well below the standard expected in such a property where residents would otherwise expect to be safe.

“We now hope this serves as a reminder to people responsible for the housing and care of vulnerable people of the importance of fire safety measures in their buildings.

“Tragically, three people did lose their lives in the following days and our thoughts remain with their families and others affected by the fire.”