A New Dawn… A New Day… A New Life: Security in a Post-Lockdown World

AS LOCKDOWN rules begin to ease and managers and employees alike begin to return to work, Pete England examines the challenges this presents in terms of security and access control and pinpoints some of the key issues that organisations and building managers need to consider. 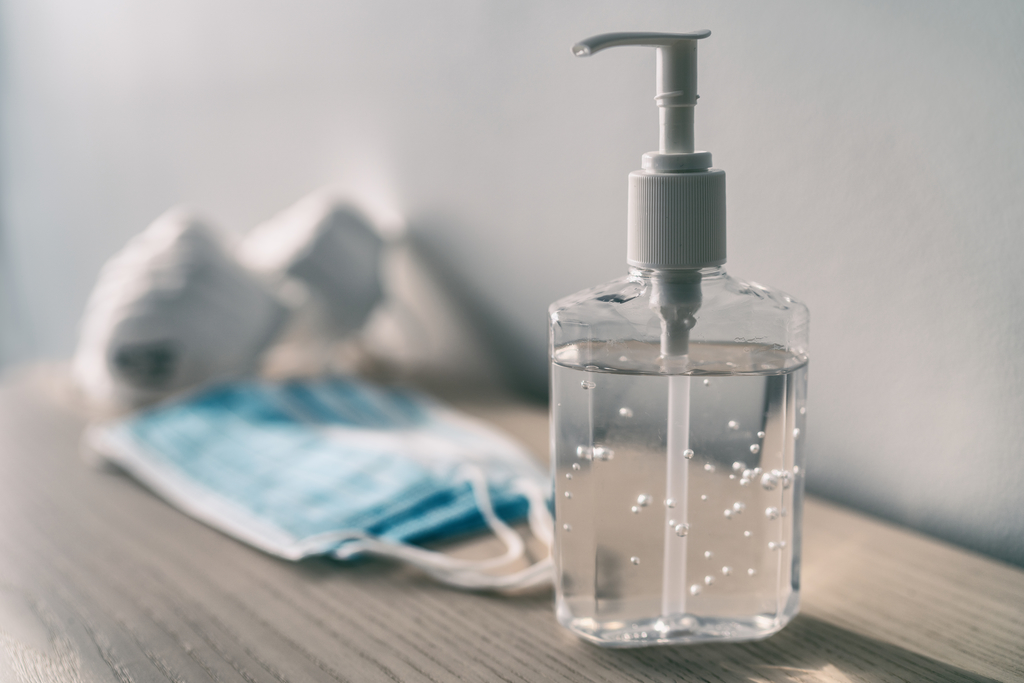 It has most certainly been a tumultuous few months during which all aspects of our lives have changed. As the ‘new normal’ is defined and workplaces begin to welcome employees through the front door once again, those responsible for building services infrastructures are busily reappraising how existing technology and ways of operating need to be adapted and augmented in order to create more hygienic environments. Security and access control is no exception to that truism and, indeed, has the potential to be a vital part of an effective infection control strategy.

By now, we’re all used to washing our hands more frequently, using sanitiser before and after touching anything and avoiding physical contact with shared surfaces. Given what’s potentially at stake from cross-contamination, it’s not surprising that individuals are changing the way in which they engage with technology. To support that assertion, research conducted by Foolproof has discovered that 80% of those individuals questioned in its survey believe they will now behave differently when interacting with public technology that they physically have to touch.

This cautious attitude will hopefully permeate into the workplace. Initially at least, returning employees are likely to be nervous, somewhat apprehensive and exhibit a degree of uncertainty. On top of that, a place that was previously familiar to them may now seem alien and there’s likely to be some confusion about how any new operational policies will work in practice.

That being so, a building’s security and access infrastructure will necessarily play a vital role in reducing bottlenecks, enabling people counting and the enforcement of social distancing, while also ensuring that wait and hold areas operate correctly. The effectiveness of one-way systems can be maintained.

Greater consideration will also need to be given about how people access and egress a building, who’s on the premises at any given time, where they are, how long they’ve been there for and with whom they’ve been in contact. This will involve assessing how access control can be integrated with identification credentials such as cards, tokens and smart phones, and also devising ways in which to check whether facemasks and other items of personal protective equipment are being correctly worn, or if temperature screening has been carried out.

This is where video verification, video analytics and the greater integration of security and access control can provide vital business intelligence. Business intelligence now has the ability to evolve from something that simply supports sales operations to providing data that builds resilience and maintains safety.

Social distancing will remain a key facet of lockdown easing and infection control strategies, so it stands to reason that identifying, verifying and analysing precisely where in a building this is not taking place – and acting upon that situation quickly – is imperative.

Video management and analytics systems can establish awareness of a situation, confirm that distances are being maintained, respond to unsafe behaviour and analyse data to identify those areas and activities that are proving problematic. Integration with other security and access control technology makes it possible for designated personnel to be sent real-time alerts when individuals are too close together or a space is overcrowded.

Any issues need to be dealt with on a swift basis and it might not always be practical to deploy security personnel to attend. Both audio and visual messaging can be integrated with video to automatically send a message to politely remind building occupants to maintain a safe distance if the video identifies people crowding in a particular area.

Viruses and bacteria are able to survive on surfaces for up to three days and, put simply, the fewer particles that are on a surface, the lower the chances that someone touching it will become infected. Although contactless technology has been considered a luxury rather than a necessity, this attitude will change as employers and building managers make their buildings as hygienic as possible in order to mitigate any potential health risks.

Avoiding the use of devices that could easily become contaminated should be high on the agenda. Take, for instance, the humble Request to Exit button, which has become a common access control device, but is often touched by many hundreds of people each day. Contactless variants are now available to help reduce the possibility of cross-contamination and protect occupants, while also lowering the number of surfaces that need to be regularly cleaned.

The current situation will also hasten the move towards contactless biometric technologies, not to mention mobile credentials. The latter allow a user to authenticate their smart phone and use it as a way of entering and exiting a building. Gartner has predicted that, by the end of this year, 20% of organisations will use smart phones in place of traditional physical access cards and tokens.

Highly secure, they offer a range of contactless identification modes and often incorporate two-factor authentication functionality, which allows them to be used for contact tracing. Quick and easy to configure, simply by downloading an app a virtual credential can be produced in a smart phone wallet, thereby allowing the end user to have multiple virtual ‘keys’ for different areas or sites.

As we enter unchartered territory, that situation also provides an opportunity for organisations to look at how they can reduce the capital and operational expenditure associated with their security and access control systems. Cloud-based options are outpacing all other forms of security technology adoption and, for those that haven’t moved in this direction as yet, now is the perfect time to do so.

The cloud allows users to pay as they go, tap into advanced technology as required, lower the amount of on-site IT resources they need and make the effective use of remote monitoring easier.

To highlight the importance of this, a study by Morphean found that 77% of respondents believe their physical security systems are not optimised. This has significant data integrity implications and could lead to contravention of the European Union’s General Data Protection Regulation.

As we enter the post-lockdown era, organisations need to use security and access control technology in smarter ways than ever before in order to combat the spread of infection, protect building occupants, create more hygienic workplaces and adhere to new safety guidelines, while at the same time observing data protection rulings.

For many, this will be a step into the unknown and a daunting task. However, adapting to the fundamental changes in the way in which we all work, as well as alterations to workplace design and operation, will be made easier through the efficient and effective use of technology that’s readily available.