With the refugee crisis that hit Europe in recent years and the prominence border issues are taking in the Brexit debates, border security is at the front of many peoples thinking.  Philip Ingram MBE (PI) managed to sit down and chat with Berndt Koerner (BK), who is the deputy executive director of the European Border and Coastguard Agency, Frontex, and explore some of these issues from his perspective. 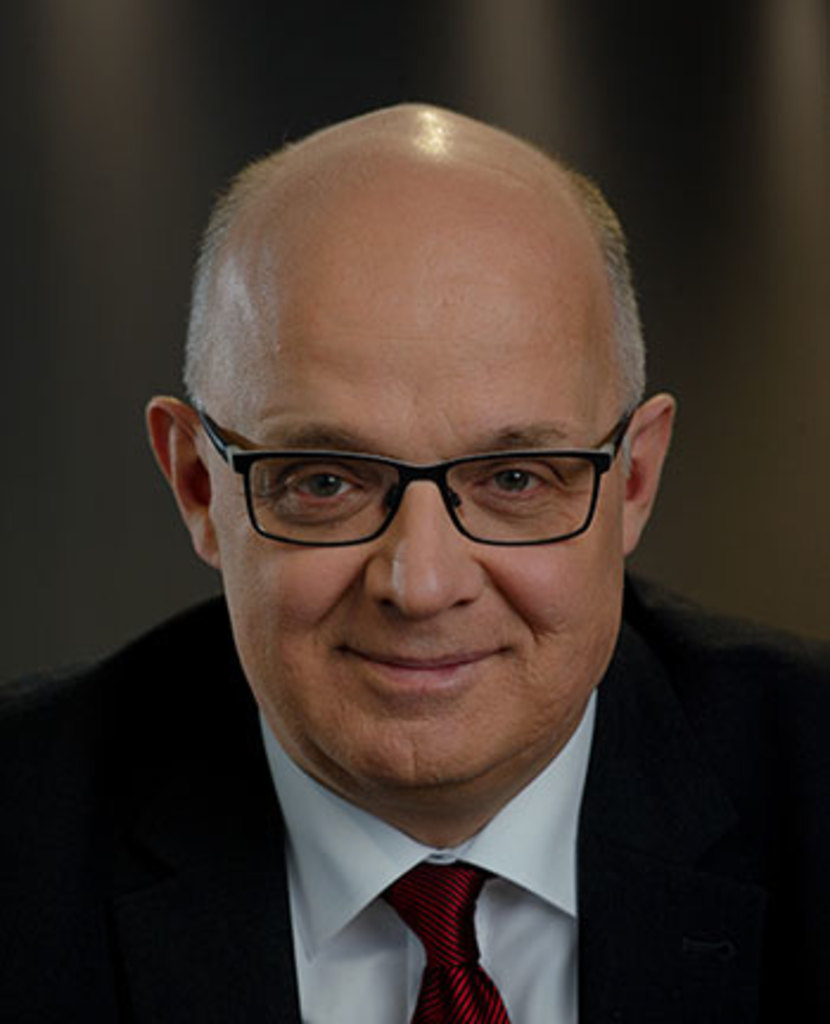 (PI) Berndt, European borders have been in the news recently with the mass migration of refugees that have come up from the horrific conflict in Syria and Iraq- how has this impacted on what you’ve had to do and how has it impacted on Europe?

Number one, we have come to the conclusion that we definitely need to know who enters. So there is an undisputable fact, we need to find out the nationalities, the identity of the people that enter.

Number three, we have to work much more closely together. This goes first of all, between the number of agencies, we have since then developed much more closely co-operation with Europol and the Asylum Support Agency, but also in the international context, a very reliable partner in this context is INTERPOL, we are relying very much also on the INTERPOL data in order to search in the relevant databases and whether the people arriving due to their biometric identifiers, are not really the ones they claim to be when they immediately approach us.

The next ground is that we also have to look beyond the borders, we have to perform a much more thorough risk analysis in order to have an everyday up to date risk situation of the picture, to know what is coming, to know what is going on, to know what challenges will be approaching us, but the last, we also have to admit, that all those horrific conflicts that you were talking about, cannot be solved by matters of border management. So we need all together, a much broader approach in order to tackle the root causes, that cause those migration numbers.

(PI) Are we seeing the migration flow as being exploited by serious and organised criminals, and if so, how great a threat and risk is it?

(BK)  I think it’s a simple fact that those migration flows are mixed migration flows. There are people in there who are in legitimate search for international protection because they are coming out of war-torn territories. There are people in there who are, if I may say so, simple search for a better life and there are people also in there, who claim reasons that are not actually the reasons why they are actually travelling. So, border management and border control at the external border today, is a lot different from what it used to be in the past. We have to, as I have said, really, immediately, search for the identities of the people. We need to do interviewing, we need to do investigations in order to find out the reason for leaving their countries behind them and if we find out that there is a criminal record, if we find out that there is a criminal record for a reason, or the reason behind it, we immediately have to work together with the national authorities in order to implement the appropriate measures.

(PI) Have we got the right levels of co-operation internationally in place today, to understand who are legitimate refugees that are coming through and who are less legitimate, people seeking better economic conditions or who are people who are wishing to do us harm? Or is there more work to be done?

(BK) There’s a lot of progress, but if it’s sufficient, it’s the old story of reading the book backwards, you only know afterwards if it was sufficient or not. Within the justice and home affairs agency within the European Union, there is a much closer relationship than it used to be, we are on the ground with colleagues from Europol, colleagues from EASO, we are working very closely together, we have common work programmes, we have common working arrangements and common action plans that we are implementing. We are also working together on an international level, i.e. I can recall a very good relationship we have together with INTERPOL, where we are working on a common database for the identification of documents- which tends to be a very interesting, very internationally received issue, when it will go live in the near future.

What we could still enhance is the broad international co-operation, because the problems we are facing in Europe, might be similar to the problems that are occurring in many different parts of the world. We are increasingly in contact with all the different stakeholders in other parts of the world. But sometimes we find ourselves tackling the same problems without talking to each other sufficiently. So this international platform that was also discussed during the conference here, I think is something that we could all strive for.

(PI) The other aspect that there is here, is the inundation of technology- how much does technology help in the challenges that you’ve got today?

(BK) I think that technology is an indispensable factor in tackling the challenges that we have today, but I think we have to keep the balance, technology, even artificial intelligence, can help us in sourcing out those robotised parts of our work. The obtaining of situational pictures, the analysis of certain patterns, but the final decision will remain in the hands of well-trained, of adequately equipped and of well-placed-internationally border guards, but those border guards will have to take the final decision on the basis of all the information they have received. So, technology helps, technology can facilitate, technology can help us in obtaining the immense need for additional personal, but technology will never replace the human factor in border control.

(PI) Now I’m afraid I’m going to use a very rude word in a moment, are we seeing an increase in nationalism and Brexit being one of the examples of increased nationalism across Europe, is that impacting on what you’re trying to achieve and what progress you’ve made, is it time to rethink the Schengen Agreement for example?

(BK) I think this is an impression that you could quite easily get when you look at the level of the discussion from the outside. There is a kind of, stormy phase that we are going through. Which might be caused also by the migration crisis that we were addressing at the beginning. But I think if you are in the topic, if you look at today’s world, there is no way back and Schengen is not something that has been put on paper, so an agreement in the late 90s, but Schengen is something that is constantly evolving. So, if you see to rethink Schengen in order to update it, in order to bring it in conformity with today’s challenges- yes. But there is definitely no way back, because it’s a simple fact as once the high-commissioner said in a country that I had the privilege to visit, ‘today we are living in one globalised village, there is no way back from this one globalised village’ with this ever-increasing time in speed of travel. So we just have to cope with those challenges.