THE GOVERNMENT has announced that it intends to make changes to the criminal records disclosure rules in a bid to ensure the right balance is struck between rehabilitating offenders and protecting the public. 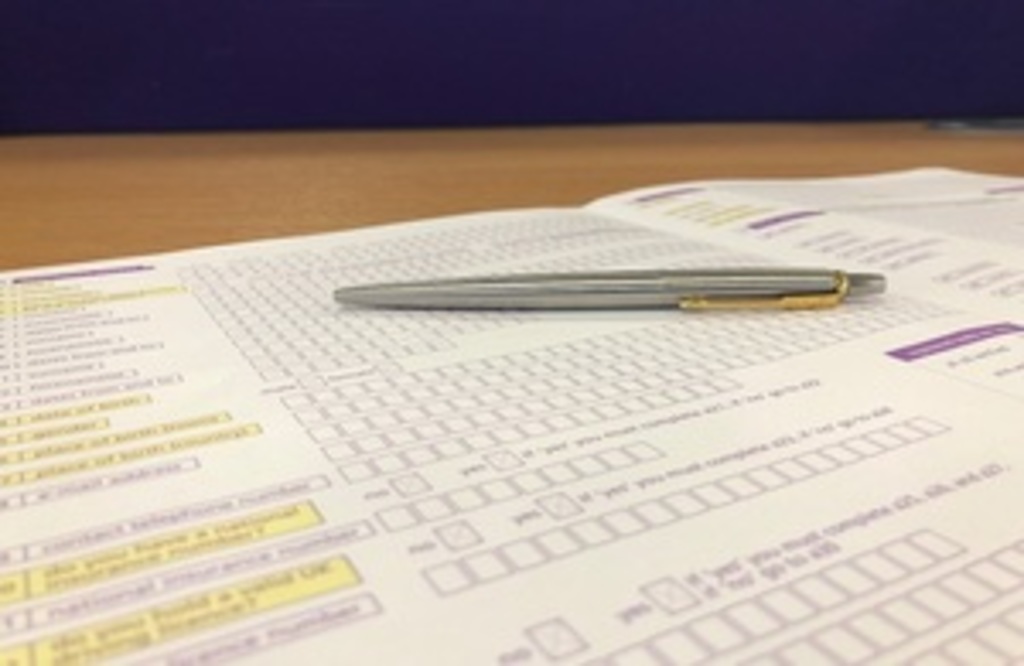 The Government has laid a Statutory Instrument to amend the filtering rules that govern what’s automatically disclosed through standard and enhanced criminal records certificates issued by the Disclosure and Barring Service (DBS).

The move follows the Government’s careful consideration of a Supreme Court judgement relating to the current disclosure regime and strikes the balance between the needs of protecting people, especially the most vulnerable and children, while also ensuring those who’ve reformed after committing offences are not disproportionately hindered by previous wrongdoing.

This will particularly benefit those with childhood cautions and those with minor offences who have moved away from their past. The changes build on the Government’s commitment to increase employment for ex-offenders.

Convictions and adult cautions for offences specified on a list of serious offences, which received a custodial sentence, are recent or unspent will continue to be disclosed under other rules.

Safeguarding Minister Victoria Atkins said: “By making these adjustments we will ensure that vulnerable people are protected from dangerous offenders, while those who’ve turned their lives around or live with the stigma of convictions from their youth are not held back.”

The Statutory Instrument will be debated in both the House of Commons and the House of Lords later on this year before the changes come into effect.

The criminal records disclosure regime provides information through DBS certificates to employers about an individual’s criminal record to help them consider a person’s suitability for certain roles, principally those working closely with children and vulnerable adults or roles requiring a high degree of public trust.

Employers use the information provided through a DBS certificate as part of their recruitment process when considering the suitability of applicants for eligible roles or work.

The Statutory Instrument will amend The Police Act 1997 to remove automatic disclosure of:

*youth cautions, reprimands and warnings (out of court disposals issued to young offenders that were replaced by youth cautions in 2013)

In addition, enhanced criminal records certificates may also include any information which a chief police officer reasonably believes to be relevant and, in the chief officer’s opinion, ought to be included in the certificate.

A corresponding Statutory Instrument has also been laid to amend the disclosure scheme for certain sensitive roles under the Rehabilitation of Offenders Act 1974 (Exceptions) Order 1975.