COVID-19 Loans: A Lack of Publicity and the Prospect of Fraud

SUGGESTING THAT the Government has left the taxpayer vulnerable to multi-million pound theft is a pretty big accusation to make, but this is the charge that has been levelled at the Conservatives by prominent anti-fraud organisations. Neil Williams voices concern about the risk of fraud centred on Coronavirus loan schemes. 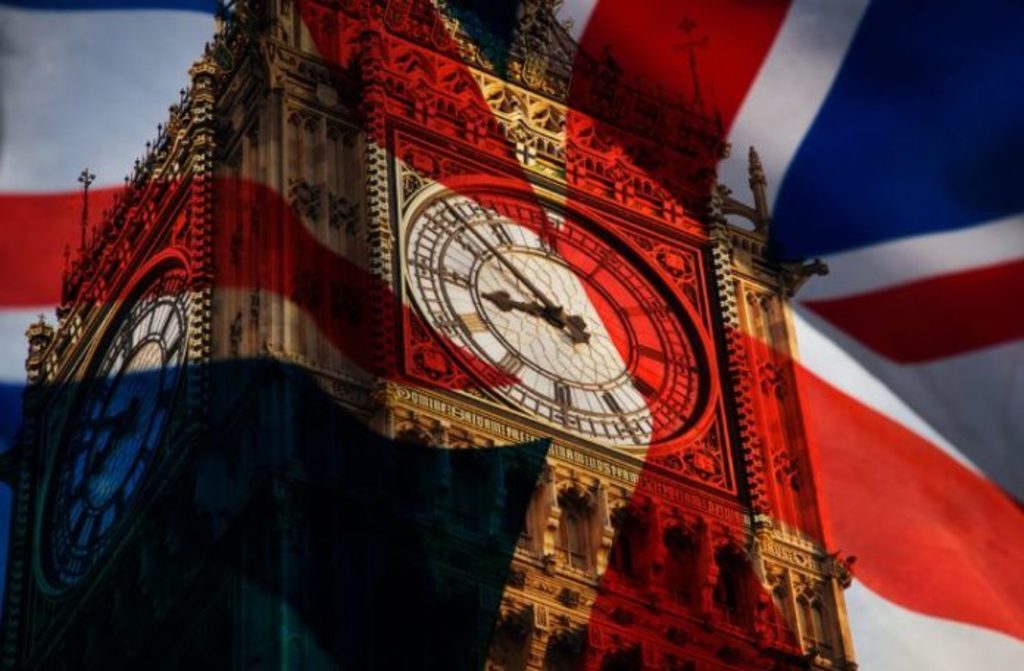 Some commentators on the issue believe theft is being made possible because there’s no publication of lists of those who’ve received money under the Coronavirus-centric loan schemes. With the Government having underwritten loans totalling nearly £35 billion to help more than 800,000 small businesses survive the ongoing COVID-19 crisis, critics fear a lack of thorough checks on the firms and individuals requesting the funding is practically an invitation to those looking to make fraudulent gains.

The prospect of criminals using fake companies to make those gains prompted Spotlight on Corruption, the Fraud Advisory Panel and Transparency International to write to Chancellor Rishi Sunak in a bid to persuade Her Majesty’s Treasury to publish the names of all those who receive COVID-19 loans. Their argument is that removing the anonymity of loan recipients will make it easier for the authorities to identify – with the help of the public – those using the scheme to make criminal gains and deter many who are tempted to do so.

While the past months have been strange times for politicians, the business community and, indeed, the rest of us, the argument put forward by the anti-corruption bodies is hard to ignore. It seems bizarre that the Government hasn’t approached the loan scheme with at least one eye on those who would view such loans as an opportunity to carry out an illegal ‘dash for cash’.

While the loans can be heralded as an innovative response to unique circumstances, there’s nothing unique about a large fund of money attracting those looking to put their hands on it illegally. The Government’s own National Fraud Initiative has proved adept at matching electronic data within and between public and private sector bodies to prevent and detect fraud in relation to grants and benefits. Not providing it with the tools to do the same with tens of billions of pounds in Government loans in play seems to represent either a huge oversight, a sign of Government naivety or an otherwise hopelessly optimistic belief that those looking to commit fraud would simply not risk making bogus applications.

Identifying fraud relies on data. If the details of all loanees were published then all manner of cross-referencing could be carried out to pinpoint suspicious activity before, during or after loan applications. Without those details, the task of spotting – and recognising the significance of – the company that’s suddenly no longer dormant or the arrival of new directors is infinitely more difficult.

Fraud thrives on weaknesses in systems. Those looking to commit it are skilled at recognising those weaknesses and the best ways of exploiting them. Sub-prime mortgage abuse and all manner of long firm frauds are just two obvious examples of that.

It should be acknowledged, of course, that there will be those without criminal intent who will appreciate the fact that the loan they’ve applied for and received is not known about by others. They may feel that having it made public would give their competitors an edge, as those competitors may see an opportunity in a rival’s adversity.

On the other hand, it’s not beyond the realms of possibility that, without publicly-available loan information, innocent businesses will be blissfully unaware that applications have been made in their name, with funds being authorised and paid to third parties who have hijacked identities and diverted funds. The ability to check a central register of applicants may well discourage this.

Not up to the job

Protecting the identities of legitimate businesses seeking help is one thing, but placing faith in procedures and existing regulatory and compliance frameworks being robust enough to ensure that fraud opportunities are limited is quite another.

The danger is that those frameworks are simply not up to the job. The loan schemes may find themselves to be a fertile hunting ground for opportunists looking to place their hands on the rich pickings available.

The Government has made it clear that loans must be repaid and that banks will be taking precautions against loan-based fraud, such as customer checks and monitoring. It even stated that it expects those applying for loans to act responsibly. This seems to be more of an unfounded hope than a realistic expectation, however.

Those looking to commit fraud will always be happy to go for the no publicity option. On the face of it, the Government has given them just that.