FBU outraged over no consultation on fire crew cuts

THE PUBLIC is being denied the right to have a say on proposed changes to the Isle of Wight Fire and Rescue Service that the Fire Brigades Union (FBU) say are a threat to public safety. 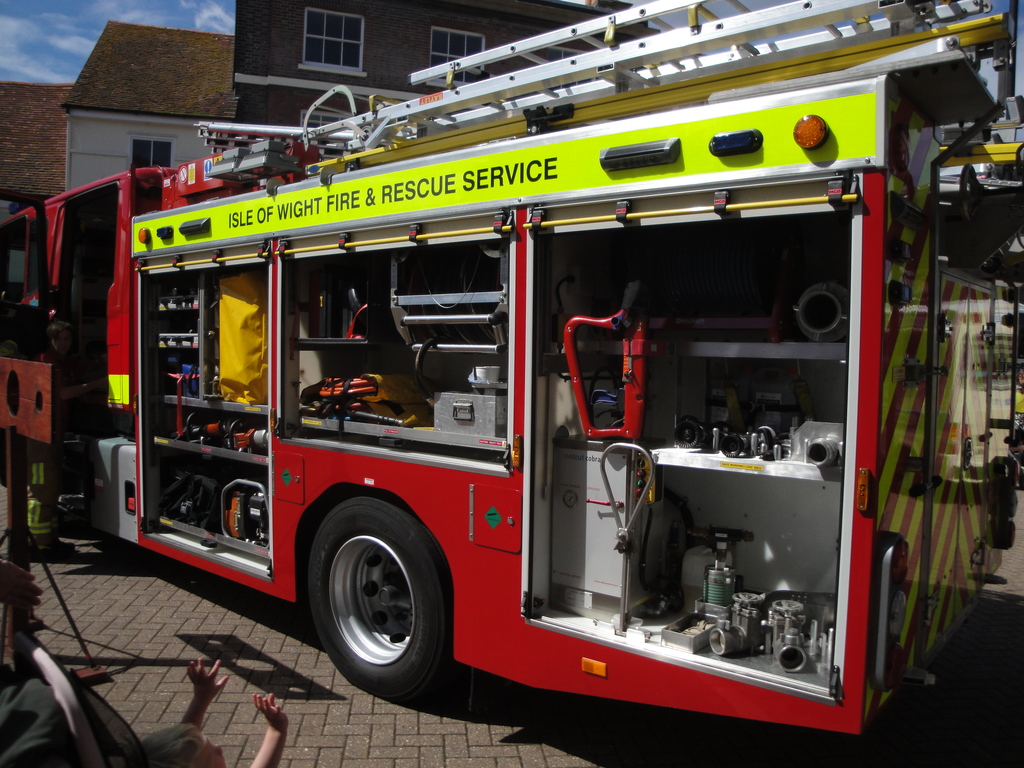 Managers at the service have proposed measures that would include a reduction in the number of firefighters who serve in a crew from five to four. This is a threat to both the public and firefighters as a crew of five is needed in order to follow safe working procedures to tackle blazes and rescue people. It means fire victims will have to wait longer to be rescued.

Eight wholetime firefighter posts and five retained posts are also under threat that would devastate the small brigade as it constitutes 15% of the entire firefighting workforce.

Fire service staff had been informed that a 12-week public consultation would follow the service review even going as far as hiring personnel from Hampshire Fire and Rescue Service to oversee the process. But now the council has reneged on their promise and the decision will now be taken entirely by the council cabinet without any scrutiny from either the public or other councillors.

FBU brigade secretary in the Isle of Wight Spence Cave said: “This is simply local democracy under assault. The council and service managers know they will face a backlash over their plans for a more dangerous service and have decided they have the right to bypass the public altogether.

“We were told that the review was not about finances and if the Isle of Wight required more crews or finances then they would consider it. However, their preferred option is based purely on budget saving and not on risk, or the safety of the public and firefighters. They are selling a cuts package as an improvement.

“The risk facing Isle of Wight residents has not been reduced but the service charged with rescuing them will be if these changes are given the go-ahead. The speed and weight of the fire service response is essential in the first stages of a fire or a rescue and is paramount to its success. To cut crews is simply dangerous.”