THE LABOUR Party has promoted Karen Lee to the post of shadow minister for fire and the emergency services. 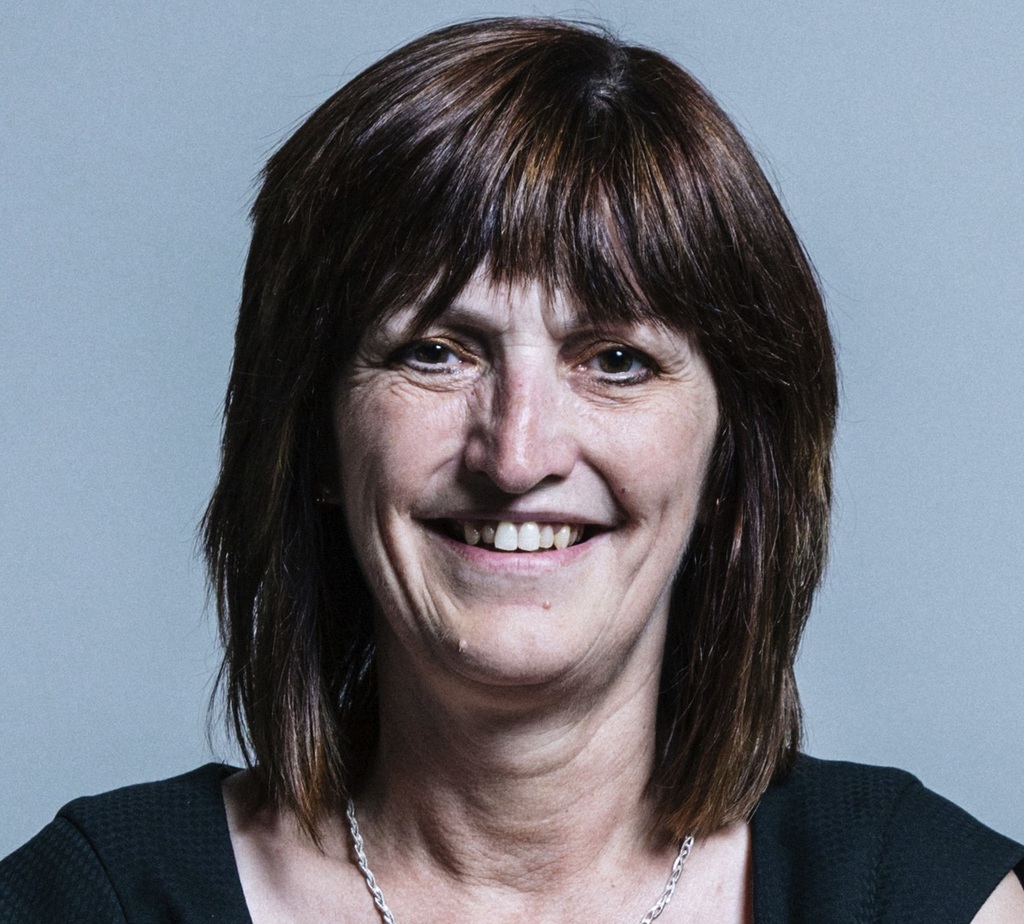 Ms Lee is the MP for Lincoln and will replace Chris Williamson who stepped down from the shadow cabinet last week. She vacated the post of private secretary to Shadow Chancellor John McDonnell, which she only took up in July 2017.

Writing on Twitter Ms Lee said: “Very proud to be appointed Shadow Minister for Fire. I can now represent the people of Lincoln from the front benches.”

She also thanked the shadow treasury team and John McDonnell. “It was great to be part of such an amazing team. Looking forward to joining the shadow home team.”

Ms Lee has been the MP for Lincoln since last year’s general election where she defeated the sitting Conservative MP Karl McCartney by 1,538 votes. Prior to her career in politics, she worked as a nurse at Lincoln County Hospital and was first elected as a local councillor in 2003. She served as Mayor of Lincoln from May 2012 to May 2013.