RAVI KATHURIA, aged 42, and his 45-year-old brother Sanjay, the directors of Talash Ltd and Talash Hotels Ltd, have been fined circa £350,000 plus costs for fire safety breaches at The Falstaff Hotel in the Warwickshire town of Leamington Spa. The news comes in the wake of a prosecution case at Warwick Crown Court initiated by the Warwickshire Fire and Rescue Service. 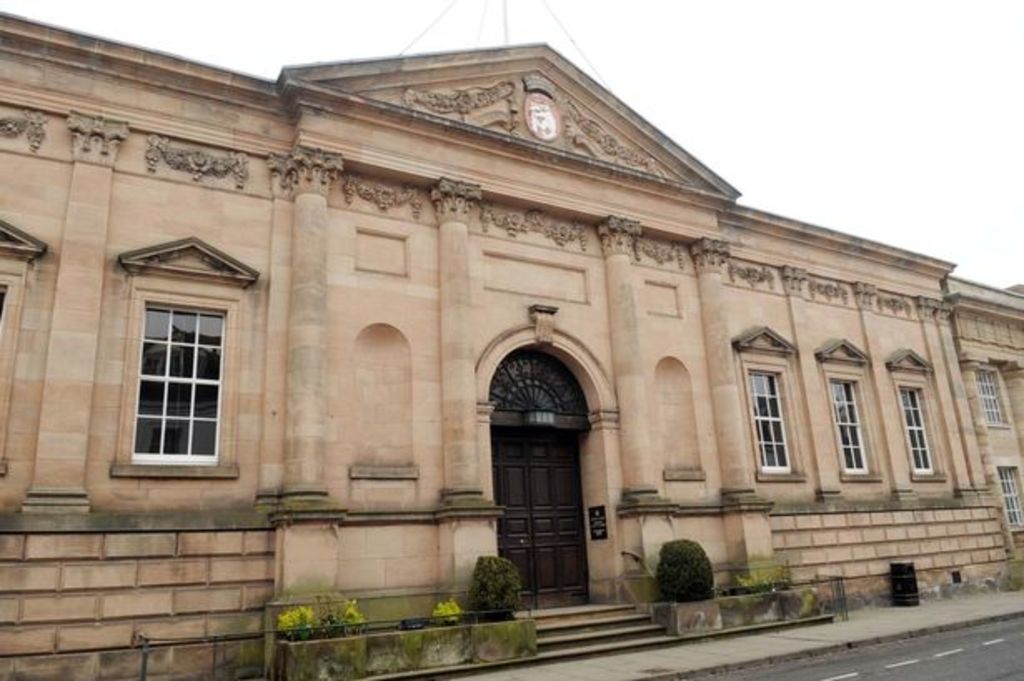 The fines relate to safety breaches unearthed at the 47-bedroom premises located on Warwick New Road between November 2017 and December 2019. On several occasions between those dates, inspections of the premises conducted by Warwickshire Fire and Rescue Service officers highlighted a repeated failure of the duo to take general fire safety precautions.

Emergency exits were not kept clear or were otherwise locked. There was also a failure to ensure that fire safety equipment was maintained, while fire doors were wedged open or kept open with a latch.

Inspections found that ceiling lights were not working. Linen bags were blocking the route to fire escapes from some rooms. There was no evidence of maintenance or testing of the fire alarm system at the premises, while automatic smoke detection systems were not present in many areas of the hotel.

Inspections conducted by fire officer Michael Leach highlighted numerous issues, among them a lack of fire-proofing for the ground floor fire exits (where non-fire resistant glass was fitted). Three fire escapes were found to have UPVC frames and glass which was not fire resistant. there was a plastic bag covering a smoke detector in a first floor bedroom, a lack of fire protection in a corridor and a fire alarm display panel showing faults.

The basement of the premises was being used for staff accommodation, but had not been risk-assessed for this purpose and the doors were not fire-proofed.

Tony Watkin, prosecuting on behalf of the Warwickshire Fire and Rescue Service, told Warwick Crown Court (pictured): “There were 15 visits or inspections by fire officers and, on each of those occasions, serious fire safety breaches were seen. At all times, senior personnel at the premises were made fully aware of the safety issues.”

Watkin stated that Ravi Kathuria had attended an interview back in November 2018 and “would have been left in no doubt” about the seriousness of the problems. “There’s a history of non-compliance stretching back to May 2016 when an Enforcement Notice had to be served,” added Watkin.

Further Enforcement Notices requiring action were served in May, June and September 2018. Prohibition Notices were also issued. One of them prohibited the use of bedrooms in Zone 8 at the hotel as the fire alarm system in that area had been disabled. Before it was repaired, 47 rooms in that zone were occupied on 12 separate dates, in turn placing all of the occupants involved at risk.

Presiding Judge Anthony Potter expressed the view that, during a 15-month period, guests and staff were placed “at risk of serious injury or even death” as a result of the safety failings at The Falstaff Hotel.

He stated: “Twelve rooms were occupied on 47 occasions on 12 dates during the period under review. In my judgement, this indicates that, for the majority of the period, the Prohibition Notice was effective, but it was simply being ignored by both companies. In my judgement this is the most serious offence. I treat it as the lead offence, aggravated by the other offences committed over a substantial period. When one is putting people to sleep in rooms not covered by a fire alarm, a great number of people are being exposed to the risk of harm.”

In delivering his sentencing, Judge Potter fined Talash Hotels Ltd the sum of £212,000 as well as £34,766 in costs. Talash Ltd was fined £150,000 and £32,913 in costs. The Kathuria brothers must pay the fines within a two-year window or face further punishment.

The two companies, which have a registered address at the Mercure Warwick Honiley Court Hotel in Honiley near Kenilworth, pleaded guilty to 38 fire safety-related charges between them. Talash Ltd was the ‘Responsible Person’ in this case, with Talash Hotels Ltd having control of the premises during the timescale highlighted by the Warwickshire Fire and Rescue Service.

Responding to Judge Potter’s sentencing, Roly Bayley (fire protection group manager for the Warwickshire Fire and Rescue Service) explained: “We welcome the verdict in this case. It sends out a strong message to other hoteliers that action will be taken if fire safety is disregarded.”

Bayley continued: “The hotel came to our attention after concerns about fire safety were received from a member of the public. Our inspectors found serious and systemic fire safety failures which, had a fire occurred in the hotel, were highly likely to have led to the widespread loss of life, serious injuries and potentially far-reaching damage to the wider community.”

Further, Bayley stated: “Our dedicated fire protection team members work tirelessly to support all businesses that set out to comply with the fire safety regulations. Sadly, in this case, the (then) owners chose not only to ignore this support, but also elected to breach a Prohibition Notice by allowing part of the building to be used for guest sleeping accommodation, even though they knew of the serious problems with fire detection and the fire alarm. In this situation, Talash Hotels Ltd failed to meet its duties in taking all of the necessary precautions to comply with the fire safety standards as required by law.”

The Kathuria brothers started as waiters before buying 13 hotels. They placed nine of them on the market back in 2019 for a total sum just shy of £30 million.

The duo no longer own The Falstaff Hotel which has been sold and is now under new management. None of the charges brought in this case relate to the new owners who’ve been praised by the Warwickshire Fire and Rescue Service.

That praise is in recognition of the new owners realising extensive improvements throughout the premises, including the installation of a new fire detection system.