RESPONSE TIMES delivered by the Fire and Rescue Service to significant fires in England have slowed by the biggest amount since 2015. The new figure is over two-and-a-half minutes longer than that for 1995. 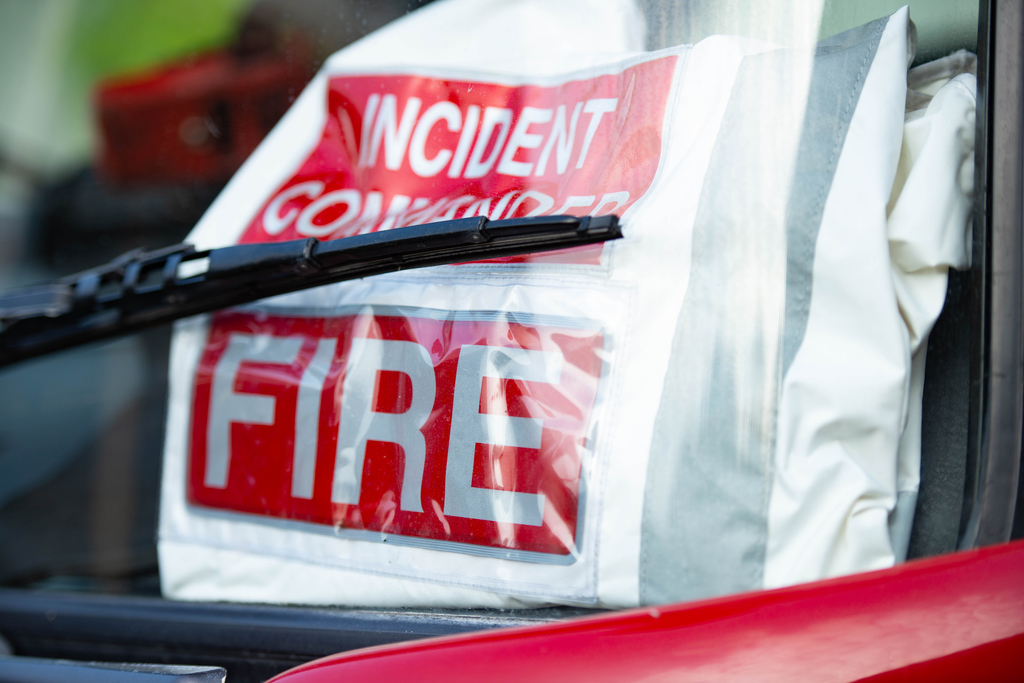 New figures issued by the Home Office highlight that the average response time for primary fires in England was eight minutes and 43 seconds for the year ending September 2021, which represents a slowing of six seconds when compared to the previous year. This is the largest slowdown for this statistic (ie the response times to primary fires for the Emergency Service responsible for rescues) since between March 2014 and March 2015.

The Fire Brigades Union (FBU) has identified the cause of this slowdown in fire response times as being the huge levels of cuts to the Fire and Rescue Service.

Again, according to the FBU the Government knows that the average attendance times of the first fire engine to arrive are increasing. Most primary fires require the crews of two fire engines to deal with an incident, yet the Government has steadfastly refused to even count or record the times taken for second appliances to arrive as it’s an even worse picture.

Primary fires are all those involving buildings, outdoor structures and vehicles that are not derelict, any fires involving casualties or rescues and any fires attended by five or more fire engines.

Andy Dark, assistant general secretary of the FBU, commented: “It’s no surprise that response times are increasing. Central Government cuts are entirely to blame for this reduction in services and our communities deserve better. Decades of cuts have resulted in fewer firefighters, fire engines and fire stations. The Government is playing roulette with our lives and our properties. This news sums up the last decade of devastating Government cuts.”

Dark added: “Until 2004, the mandatory national minimum fire cover standards meant that response times had to be fast. The Government of the day scrapped them and every Government since has refused to reinstate them. Slow response times mean more serious fires, more deaths, more injuries and more serious damage to houses and businesses.”

Since 2016 alone, around £140 million has been taken out of the Fire and Rescue Service in England and, since 2010, more than 11,000 firefighter posts – that’s around one in five – have been lost across the UK.

The Home Office figures relate to the time it takes for the first fire engine to attend the fire only. Additionally, some incidents are excluded from the figures such as late calls, heat and smoke damage-only incidents, responses of over an hour and other cases.