Shillito set to be next deputy chief at Humberside FRS

HUMBERSIDE FIRE Authority Appointments Committee has announced that Phil Shillito is its preferred candidate to be the new deputy chief fire officer of Humberside Fire and Rescue Service. 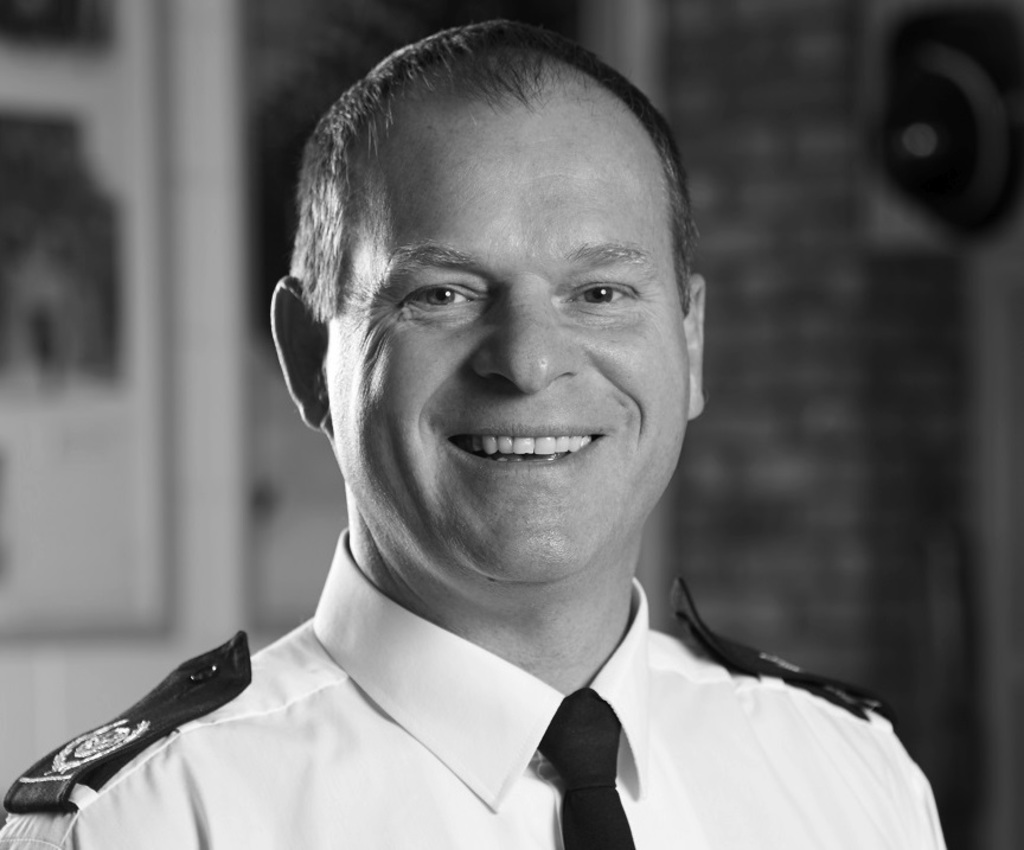 The appointment is subject to ratification by the full Authority at their next meeting which will be held on 22 September. Shillito is currently director of public safety at Humberside Fire and Rescue Service (HFRS). He joined the Service in July 2016 after a 28-year career at neighbouring South Yorkshire Fire and Rescue.

Shillito’s first posting was at Edlington Fire Station in 1988 and he held a number of roles and responsibilities throughout the Service before being appointed area manager overseeing emergency response. As Director of Public Safety at HFRS, he is responsible for community safety, business safety and road safety looking at the prevention of fires and the protection of the public.