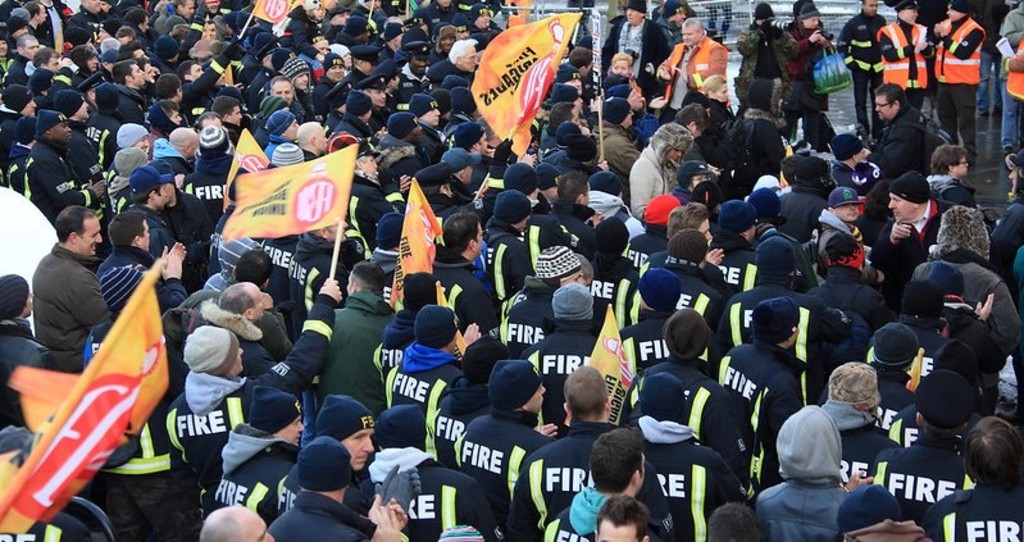 The FBU has “called out” the Prime Minister and other Government ministers for clapping key workers on a Thursday evening while, suggests the union, “turning a blind eye” to brutal cuts for the fire service.

Firefighters have agreed to take on sweeping new duties to respond to the Coronavirus pandemic, including the movement of dead bodies, driving ambulances and producing PPE at the request of the Government and the National Fire Chiefs Council.

East Sussex’s Conservative-controlled fire authority has decided to consult the public on sweeping cuts to the county’s fire service, detailed in an Integrated Risk Management Plan drawn up by chief fire officer Dawn Whittaker and senior managers before the Coronavirus outbreak.

Cover of the pandemic

The FBU has accused fire chiefs and politicians of using the cover of the pandemic to sneak through the plans and has warned the public that this could be the first of many attempts to push through decisions on cuts to Fire and Rescue Services while attention is focused elsewhere.

In neighbouring Surrey, the FBU agreed to suspend planned industrial action such that firefighters could help communities through the crisis.

Matt Wrack, the FBU's general secretary, said: “The Prime Minister and other Government ministers are asking people to clap for front line workers on a Thursday, while their policies continue gutting front line services. It’s shameless hypocrisy. While firefighters are taking on sweeping new areas of work to keep their communities safe, they've been completely betrayed by fire chiefs and politicians. Frankly, we don’t know what the world will look like on the other side of this pandemic. Across the political spectrum, people are crying out that we cannot go back to normal and that has to mean an end to brutal cuts to front line services.”

Wrack added: “We have entered national negotiations in good faith to help communities through this crisis. If politicians and the National Fire Chiefs Council want that to continue, they need to step in and stop these cuts. This could be the first of many attempts to sneak through cuts to Fire and Rescue Services while the public focuses on the pandemic. If politicians think they're going to make public services pay for this crisis then they're sadly mistaken.”