Quirks of human behaviour during moments of high stress and the threats posed by ‘insiders’ in a large-scale multi-use development project all have to be factored into a massive security undertaking such as that presented by HS2. 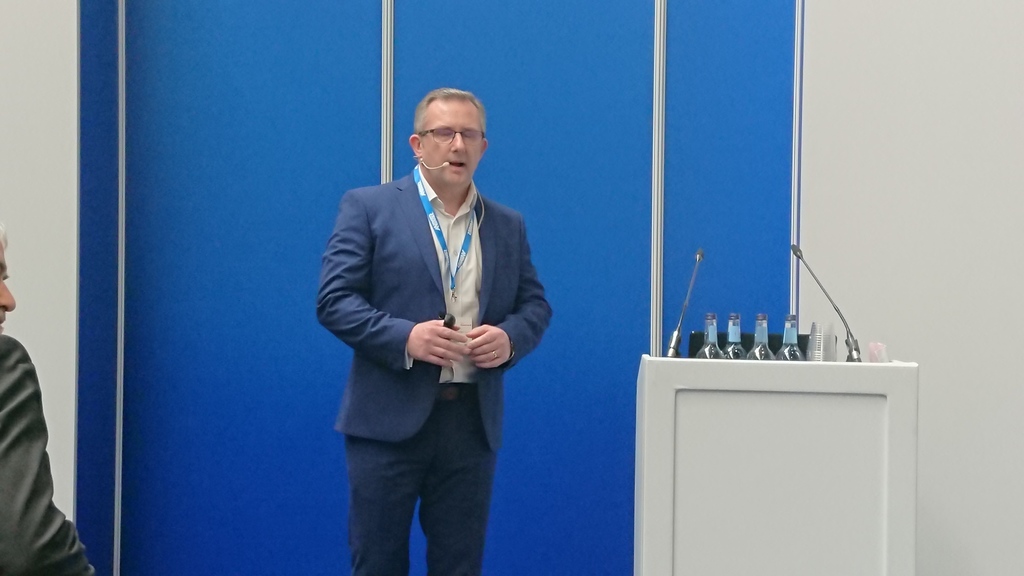 That’s according to Mark Lindsay, Resilience, Security & Risk associate at consultancy Arup, who presented a live case study about the work he is doing as Security Lead for HS2 phase 1: the £56bn high speed rail project claimed to be the most significant since the Victorian era.

His presentation, ‘A risk-based design of security solutions: considerations of human factors, insider risks and critical assets or operations’, was given at The Security Event 2019 at the NEC Birmingham.

Lindsay said HS2, due to open its first stage in 2026 and be fully finished in 2033, presents a huge challenge, including as it does four major stations, hundreds of miles of tracks, years of media attention, multiple stakeholders, and its critical national infrastructure status.

“The mitigation challenges for us include human factors such as how best to avoid creating crowds,” he said. “The ‘HS’ in HS2 stands for high speed, and that includes being able to move people through stations as efficiently as possible. From a security standpoint, we have to be cognizant that we need to be helping to save time as well as protecting the public. So we do pedestrian flow modelling to facilitate that.

“We’re also keen to avoid creating spaces where there could be a perception that they are unsafe, and to ensure that areas that may need to be evacuated factor in the needs of those with restricted mobility.”

Lindsay also said that ‘unnatural behaviours’ have to be taken into account, as unintuitive as that may sound.

“We’ve seen recently a threat situation where passengers on a platform made the decision to jump onto the tracks to evacuate a station, rather than make their way back through the station itself,” he said. “They made the decision based on what they saw as the danger at the time, no matter the risks of being on the tracks. We have to take that into account as well.”

Lindsay said there was a question, in a project like this which involves a wide variety of stakeholders, including different transport modes, retailers, residents and local developments, of where command and control should lie and how it would operate in the instance of a mobile threat.

“And when there are multiple tenants, a plan for a night time economy, and centralised service facilities, how do you mitigate against the risks presented by those areas of vulnerability? That’s what we’re working on with a project like this.”