ADAM ECKLEY has been confirmed as the permanent chief fire officer for Essex County Fire and Rescue Service after holding the acting role for more than three years. 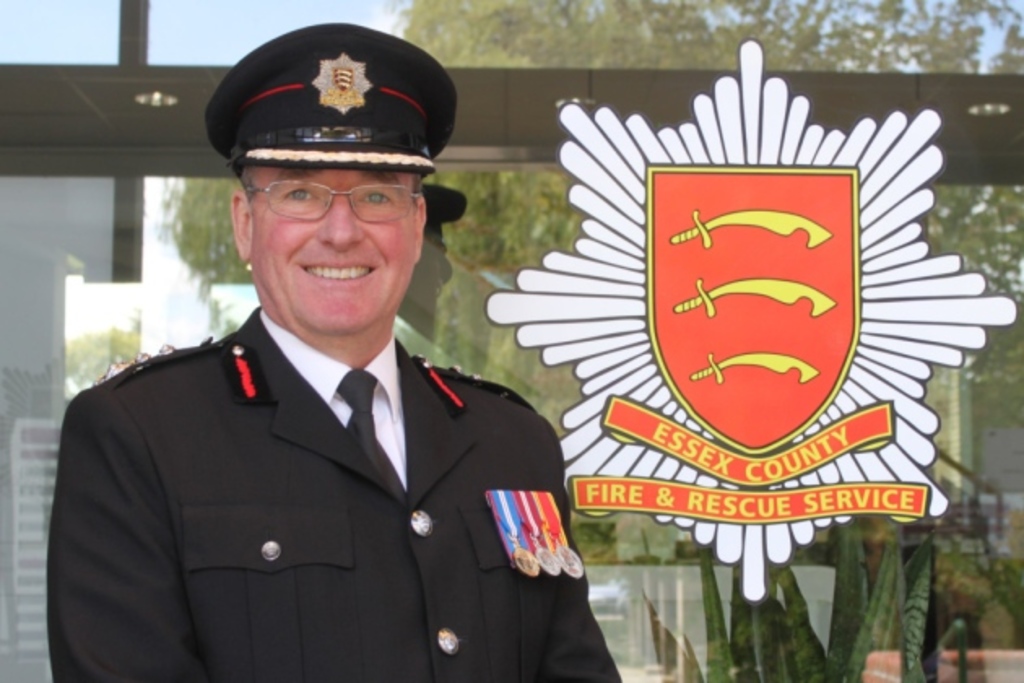 Chairman of Essex Fire Authority Anthony Hedley has announced that Mr Eckley will take up the post on a permanent basis until his retirement in April 2018. During this period, Mr Eckley will assist in the transition of the governance of Essex Fire and Rescue Service to the Police and Crime Commissioner.

Mr Eckley revealed he is honored to get the role on a permanent basis, he said" “I am delighted to accept the post of Chief Fire Officer. It has been a privilege and honour to have led the Service over the last three years, and I am extremely proud of what has been achieved. In many respects, we have led the way for other Fire Services to follow, however our work is not finished.

“Looking ahead, I am committed to supporting a successful change in governance for the fire and rescue service in Essex. I plan to retire in 2018, and therefore in my discussions with the Chairman of Essex Fire Authority we have mutually agreed a fixed term contract that will end in April 2018.

"I look forward to the Police and Crime Commissioner taking over the governance of Essex County Fire and Rescue Service on 1st October and will be working with him directly thereafter on the appointment of my successor."

Mr Eckley was recognised in the Queen's birthday honours list earlier this year when he was awarded the Queen’s Fire Service Medal for distinguished service.