MEASURES DESIGNED to keep dangerous weapons off the UK’s streets are a step closer with the opening of an all-new surrender scheme under prohibitions introduced in the Offensive Weapons Act. 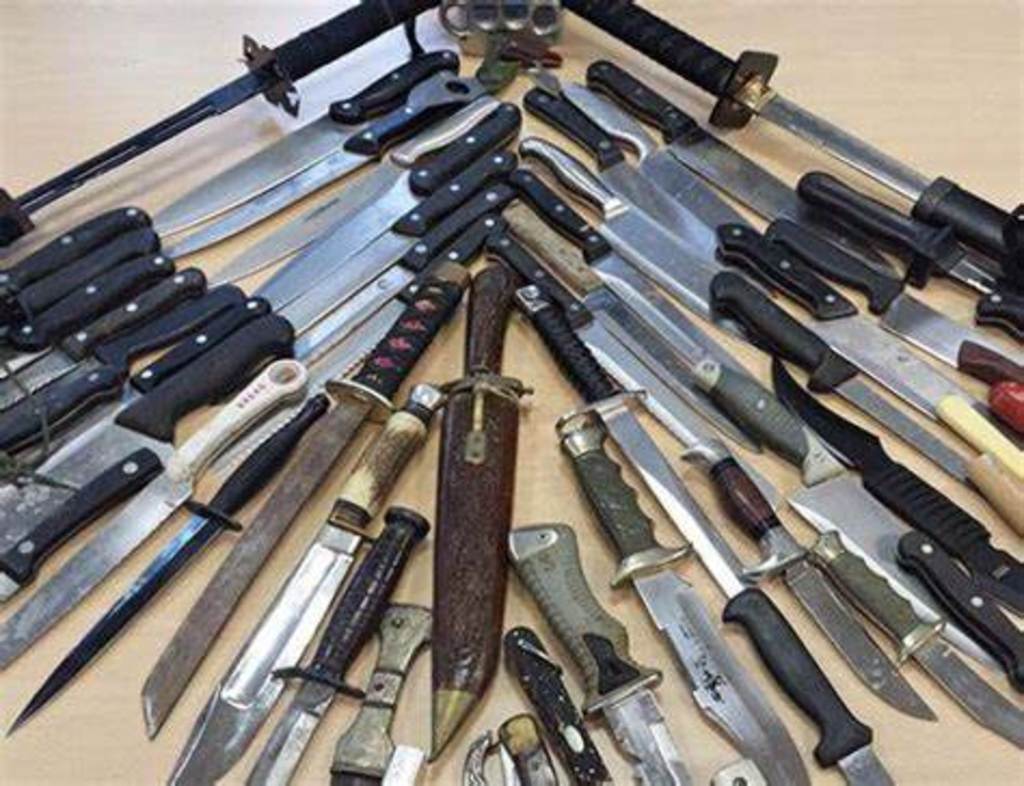 The surrender scheme marks an important development in the Government’s commitment to tackling serious violence and strengthening police powers to take action against it. Under the scheme, offensive weapons that will soon be prohibited as well as rapid firing rifles – which fire at a rate closer to semi-automatic rifles – can be surrendered to the police. Lawful owners will be able to claim compensation for the items in most cases.

Kit Malthouse, the Crime and Policing Minister, observed: “I’m committed to ensuring our streets are safe from the scourge of violent crime. We are prohibiting ownership of dangerous weapons which have a high potential for causing harm. Every item surrendered is one which can no longer fall into the hands of criminals. The Government’s top priority will always be keeping the public safe and we’re absolutely ensuring that our laws and police powers deliver on these commitments.”

The scheme will run for three months from Thursday 10 December 2020 to 9 March 2021. Lawful owners will be able to claim compensation if the total value of their claim is more than £30. This scheme is in addition to the knife amnesties routinely conducted by police forces.

Deputy Assistant Commissioner Graham McNulty, the National Police Chiefs’ Council’s lead on knife crime, explained: “Tackling knife crime and reducing violence is a top priority for policing. The surrender scheme will enable us to remove dangerous weapons from the streets and assist in keeping our communities safe. Every weapon removed is possibly a life saved and I would urge people to please help us in making our streets safer.”

The Offensive Weapons Act is part of wider a Government commitment to reduce serious violent crime and provide safer streets and neighbourhoods for everyone. This includes:

*introducing Knife Crime Prevention Orders which are intended to be preventative, helping young people at risk of being drawn into knife crime to change their behaviours

The Government is also boosting police numbers with 20,000 additional officers, almost 6,000 of whom have already been recruited. New laws will also make it easier for the police to use Stop and Search powers for those previously convicted of knife crime offences.